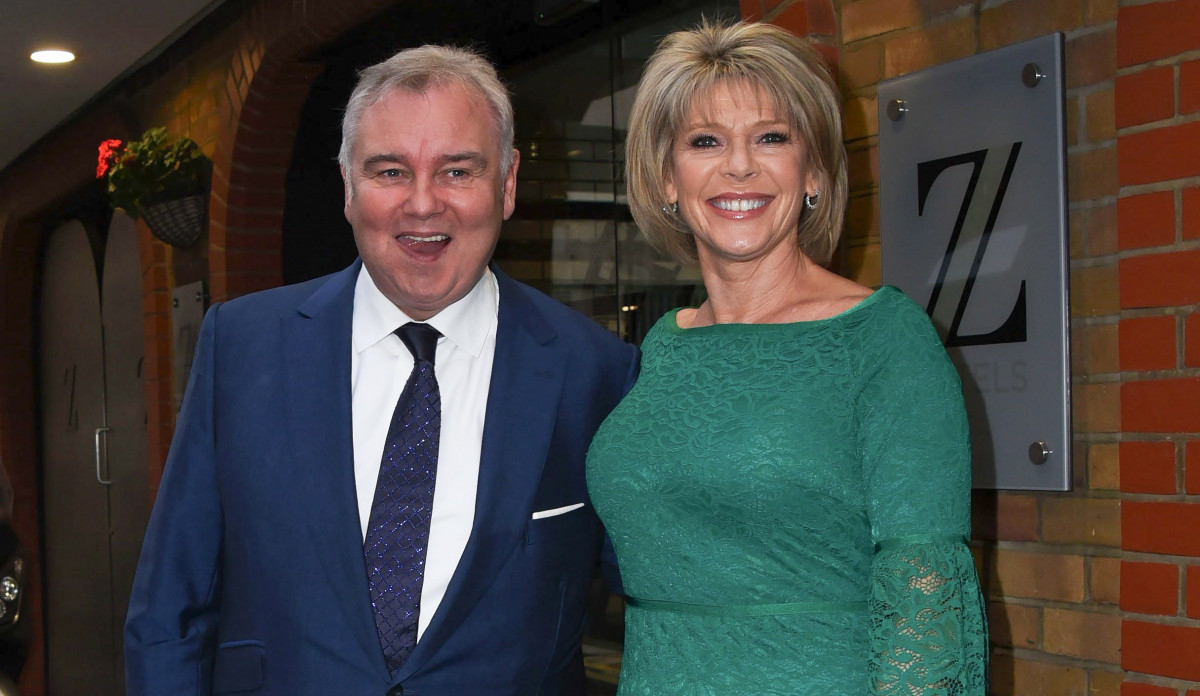 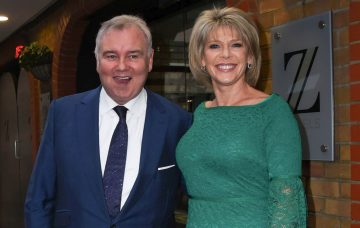 He found it hilarious!

Eamonn Holmes has revealed he was amused by I’m A Celebrity contestant Emily Atack’s impression of him on last night’s show.

Appearing to imitate Ruth presenting Loose Women or This Morning, Emily said to her fellow campmates: “We’ve got James Arthur coming in, he’s going to sing us a song.

Here’s @EmAtack doing an amazing impression of @RuthieeL saying, “we got @JamesArthur23 coming in, I know I like sing songs, but Eamonn doesn’t let me… #imaceleb @EamonnHolmes 😂 pic.twitter.com/vD47fxlh8z

“I know I like singing songs, but Eamonn doesn’t let me sing songs,” as her campmates burst into laughter.

After a clip emerged on Twitter showing Emily doing the impressions, a fan tweeted Eamonn: “She was great… thought Ruth had popped in.”

Eamonn quickly replied: “Oh, how I would love to see @RuthieeL really dropping in!”

Oh , How I would love to see @RuthieeL really dropping in ! 🙏🤣

Eamonn then appeared to share the conversation he and Ruth, 57, had while watching Emily on the show.

Denise was quick to respond to Rita’s impression of her, posting on Instagram: “Love you @OfficialRita let’s make her [Queen] of the jungle.”

Meanwhile, Emily is already a firm favourite to win the show.

Thanks to her hilarious antics in the jungle, bookies William Hill have placed her odds of being crowned Queen of the Jungle at 11/4.

What did you think of Emily and Rita’s impressions? Leave us a comment on our Facebook page @EntertainmentDailyFix and let us know what you think!