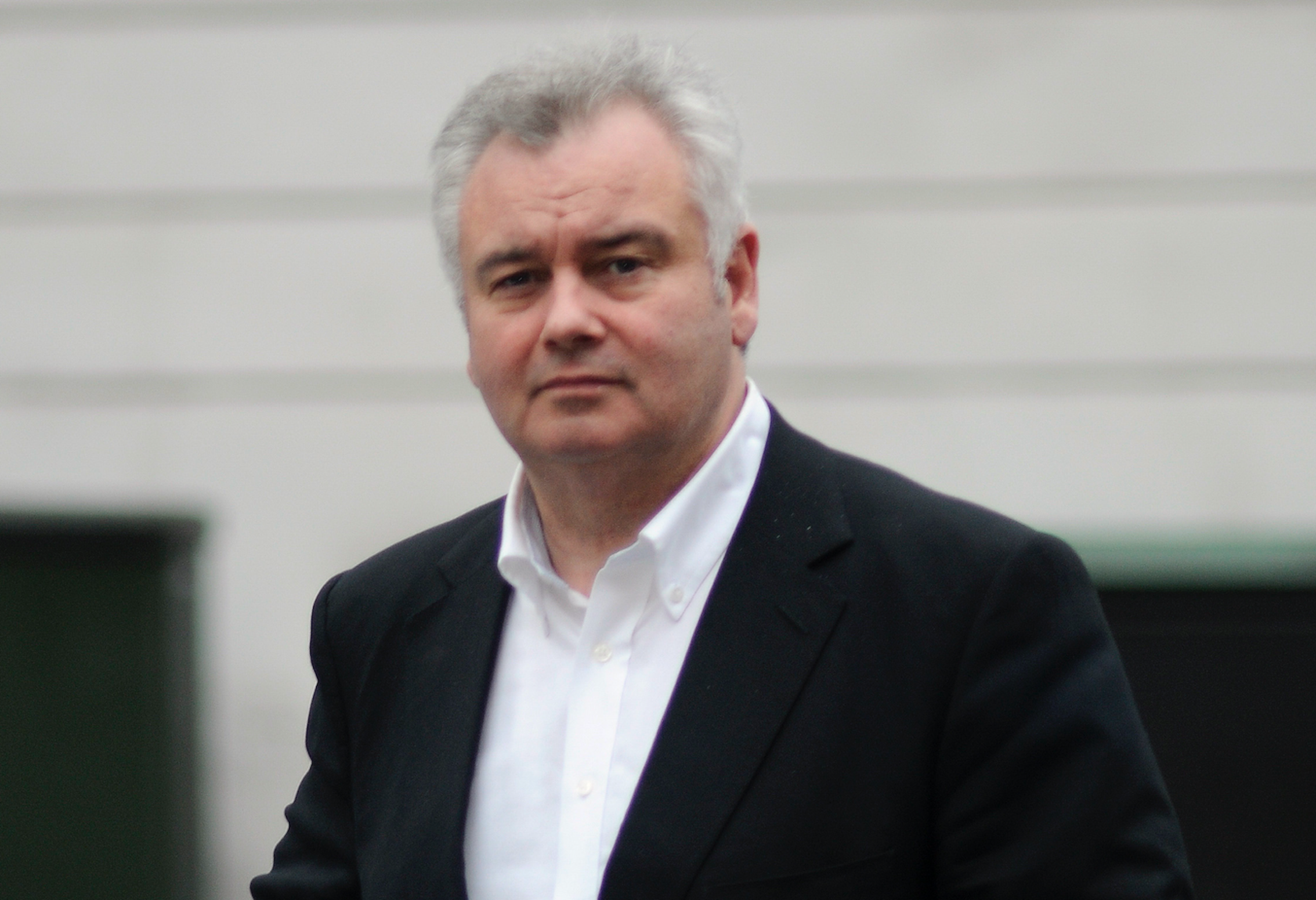 Eamonn Holmes impresses celeb friends as he trims his own hair

TV presenter Eamonn Holmes has wowed his Instagram friends and followers with his lockdown haircut.

The This Morning star, 60, revealed the unusual approach he is taking to looking sharp while barbers’ shops are closed.

A pic he uploaded to his account showed the star attending to his barnet with a comb-like device.

“Lockdown locks,” he captioned the image.

“All my own work. It’s a little comb with a blade in it. So far so good at keeping hair bulk down. Daily routine.”

Dozens of his followers let him know they thought the comb was a great purchase, with many enquiring where they could get one.

So far so good at keeping hair bulk down.

However, some commenters light-heartedly wondered whether he was using a comb to get rid of HEAD LICE.

“It looks like a nit comb,” joked one person.

Lockdown locks. All my own work. It's a little comb with a blade in it. So far so good at keeping hair bulk down. Daily routine.

“That’s what I thought,” laughed another.

Love Island Laura Whitmore also had the same thought and chipped in: “I thought you’d lice when I first scrolled through.”

Other celebrity commenters seemed to be slightly more impressed.

She commented, adding a laughing emoji: “You might be needing one of these @vernonkay.”

And Lizzie Cundy complimented him: “Very good! Vidal Sassoon eat your heart out!”

However, another cheeky person made a gag linking Eamonn’s new toy to the recent controversy over his comments relating to coronavirus and 5G.

“Be careful.. the metal blade could pick up 5G waves,” they teased.

Eamonn faced a backlash when he made the comments last month.

The regulator issued guidance to This Morning following an investigation.

At the time, Eamonn said on the show: “I want to clarify some comments that some of you may have misinterpreted from me.

“I want to make it clear there’s no scientific evidence to substantiate any of those 5G theories.