This Morning's Eamonn Holmes moved his fans with a sweet set of pictures showing his reunion with his daughter.

The presenter, 60, has headed to Belfast where he is spending some time with Rebecca, his adult daughter from a previous relationship.

The touching snaps posted on Instagram show the pair enjoying a daddy and daughter walk along the beach.

Nice but bracing walk to end the day with Rebecca and Mark. #Portstewart

Eamonn looks every inch the doting dad as he poses for pictures with the 29-year-old, with one showing them beaming alongside each other and another showing the presenter giving Rebecca a hug.

"Nice but bracing walk to end the day with Rebecca and Mark. #Portstewart," he wrote. 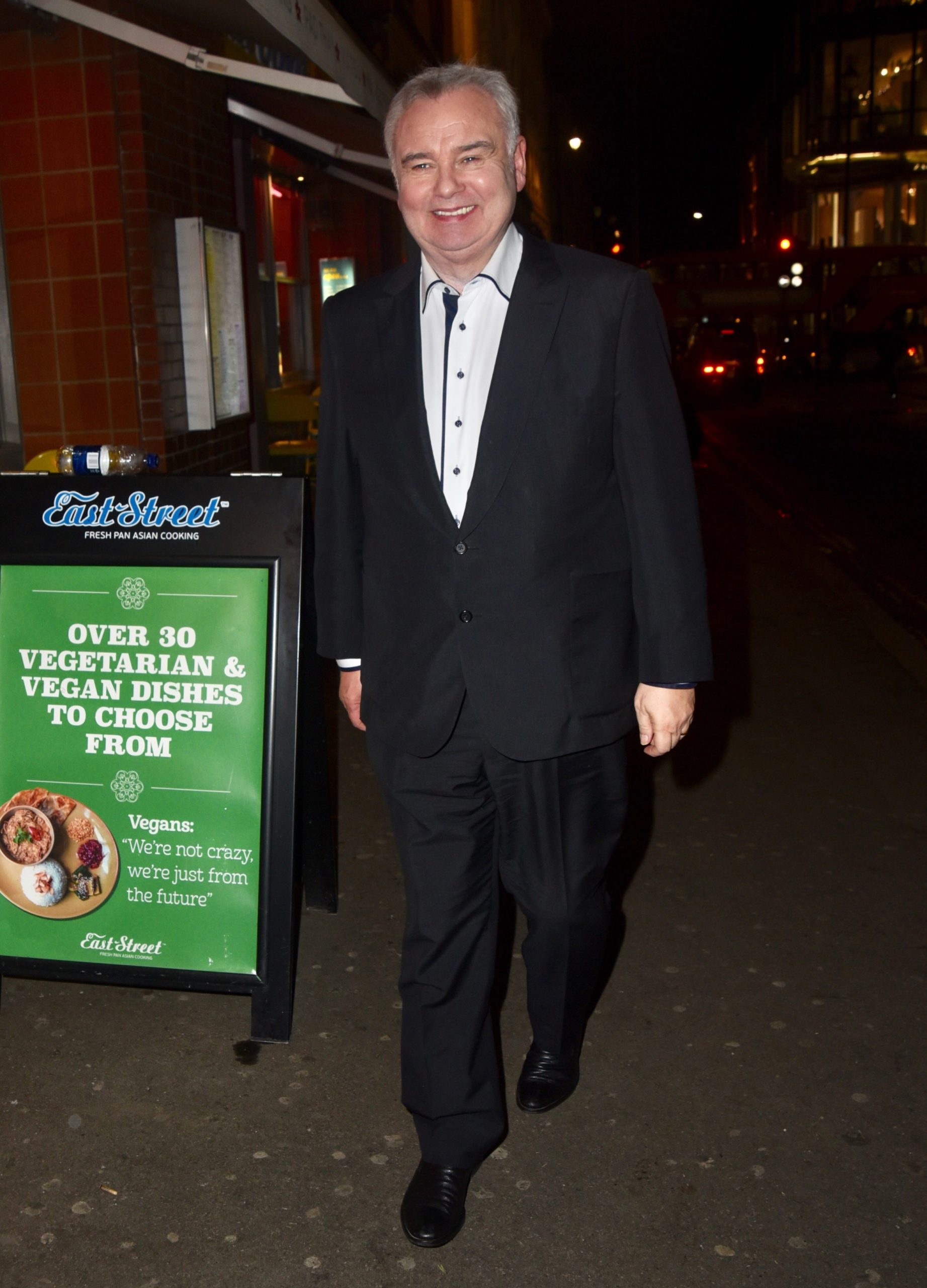 Fans were utterly charmed by the pictures of the father and daughter enjoying a day out.

"Special pictures, Daddy and daughter," said one person, adding a heart emoji, while many people said the snaps were "beautiful" and "lovely".

Had a lovely day at the Seaside today. Love that Sea air and that Seafood at #Harry'sShack #Portstewart #holidayathome #Staycation #northernireland

"Lovely to see you relaxing with the family, you work so hard!!!!" said another.

Eamonn jetted back to Belfast – which is where he was born – earlier this week.

He shared a picture on Instagram of an advert for Tayto crisps, writing: "The first sign that greets you at George Best Airport Belfast. Now that's a proper welcome."

The first sign that greets you at George Best Airport Belfast. Now that's a proper Welcome !

Eamonn had Rebecca with his first wife Gabrielle Holmes. The former couple are also parents to sons Declan and Niall.

The TV star has been with fellow This Morning presenter Ruth Langsford since the late 90s and they welcomed a son named Jack in 2002. The couple tied the knot in 2010.

Eamonn previously told OK! magazine that the secret to his successful marriage with Ruth is that they still make one another giggle. 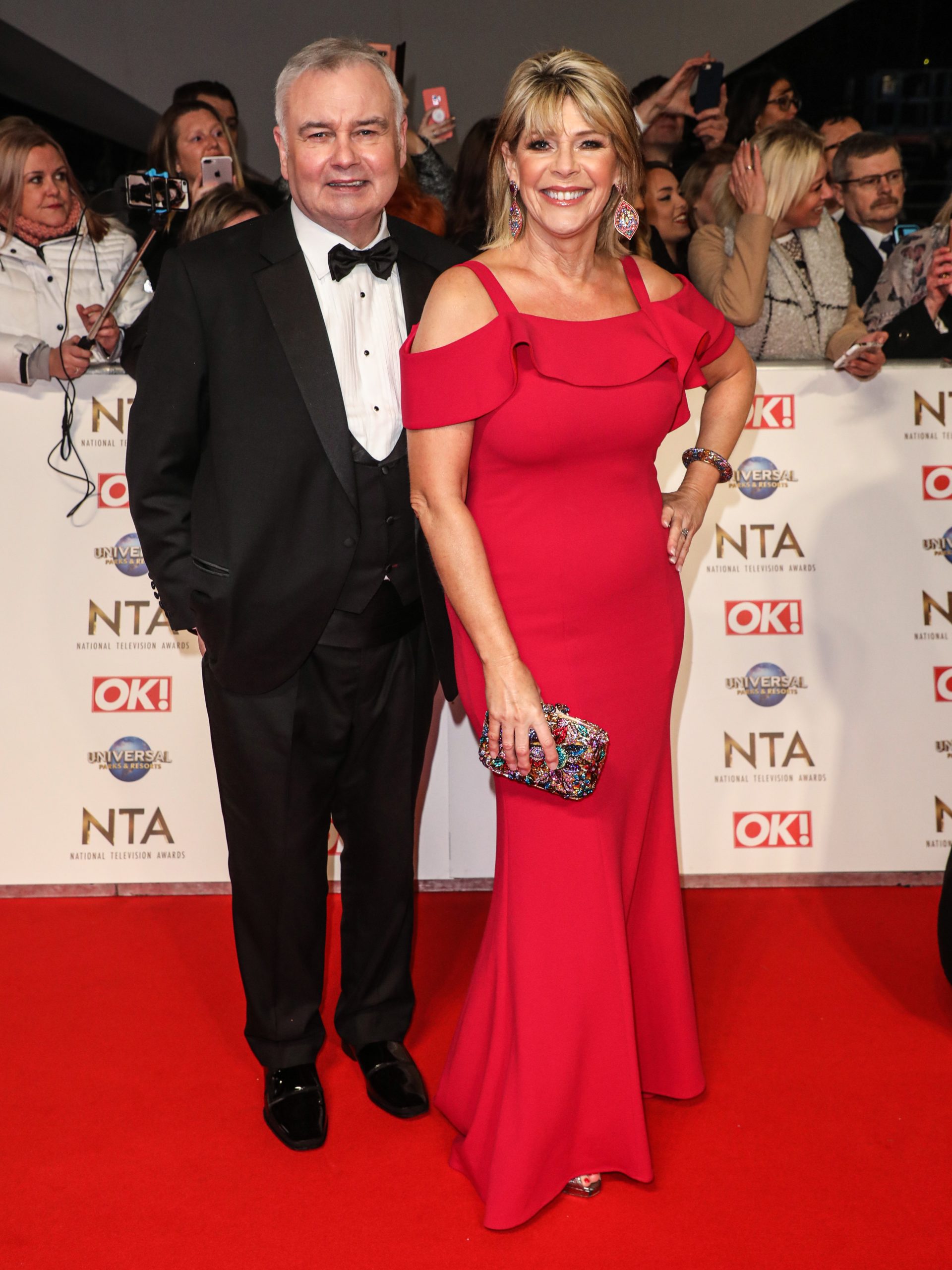 "We laugh and we're interested in each other," he said. "We signed up for the long term."

Ruth shared a string of romantic pictures of the pair two weeks ago as they celebrated their wedding anniversary.

Read more: Eamonn Holmes and Ruth Langsford taking a break from This Morning