A British woman who caused chaos on a Jet2 flight to Turkey last year when she tried to open the doors at 30,000 feet has been jailed for two years.

Chloe Haines, 26, of High Wycombe in Buckinghamshire, reportedly screamed, "You are all going to [bleeping] die" and was restrained by other passengers after attempting to open a main door and an emergency exit.

Today (February 12 2020) at Chelmsford Crown Court she was sentenced to two years in prison, having pleaded guilty to endangering the plane's safety and assaulting a member of the cabin crew, Charley Coombe. 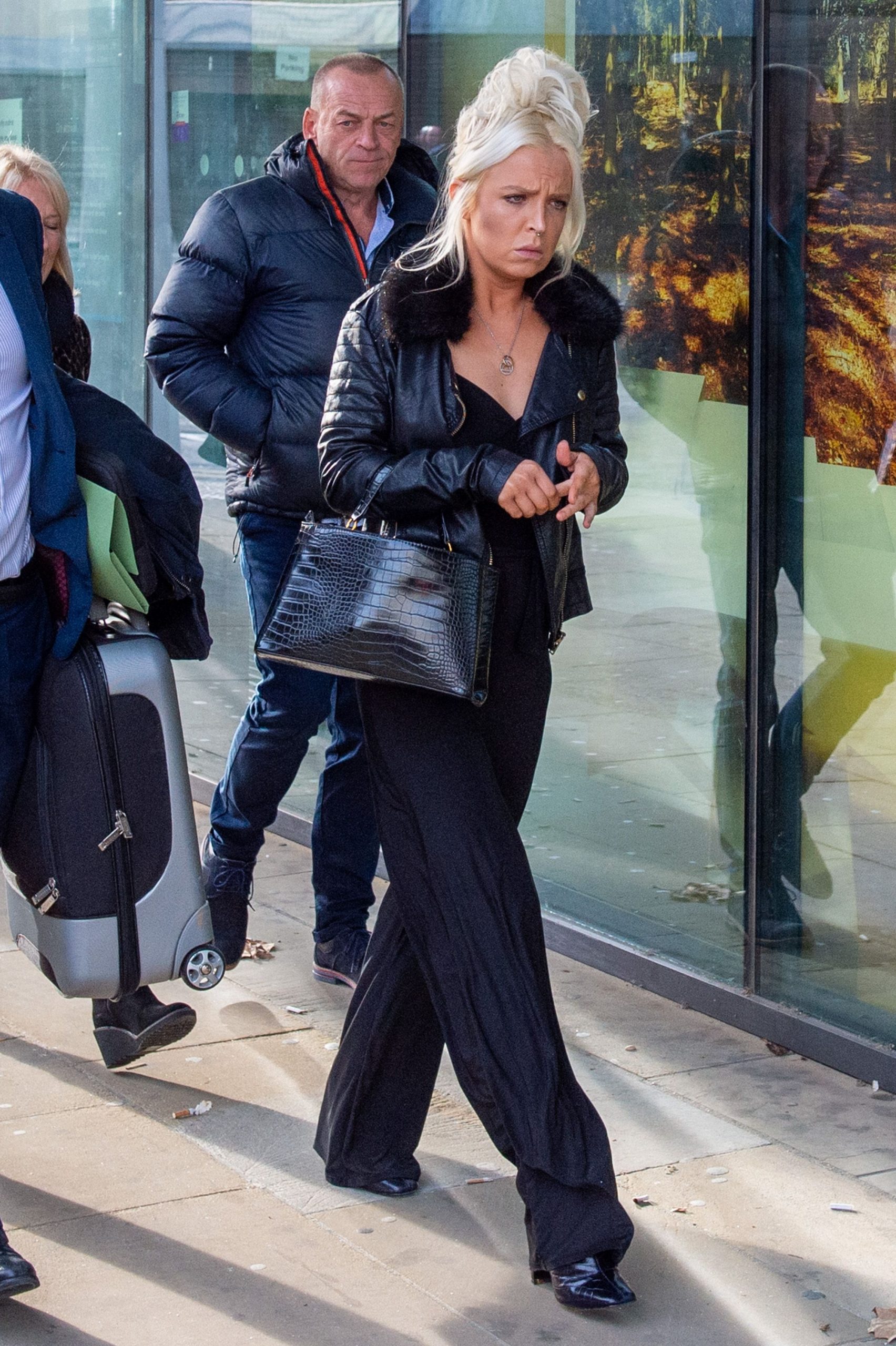 Read more: Pet owners will spend more on gifts for their dog than their partner this Valentine's Day

Chloe was accused of causing chaos after drinking gin from a bottle and, in the drunken rampage that followed, sending a flight attendant "flying across the plane".

In response to the incident, which happened in June last year, the RAF scrambled two Typhoon fighter jets, which positioned themselves on either side of the Airbus A321 aircraft and guided it to a runway at Stansted Airport, Essex.

When the aircraft landed, Chloe was arrested and later handed a bill of £85,000 for the disruption she caused. 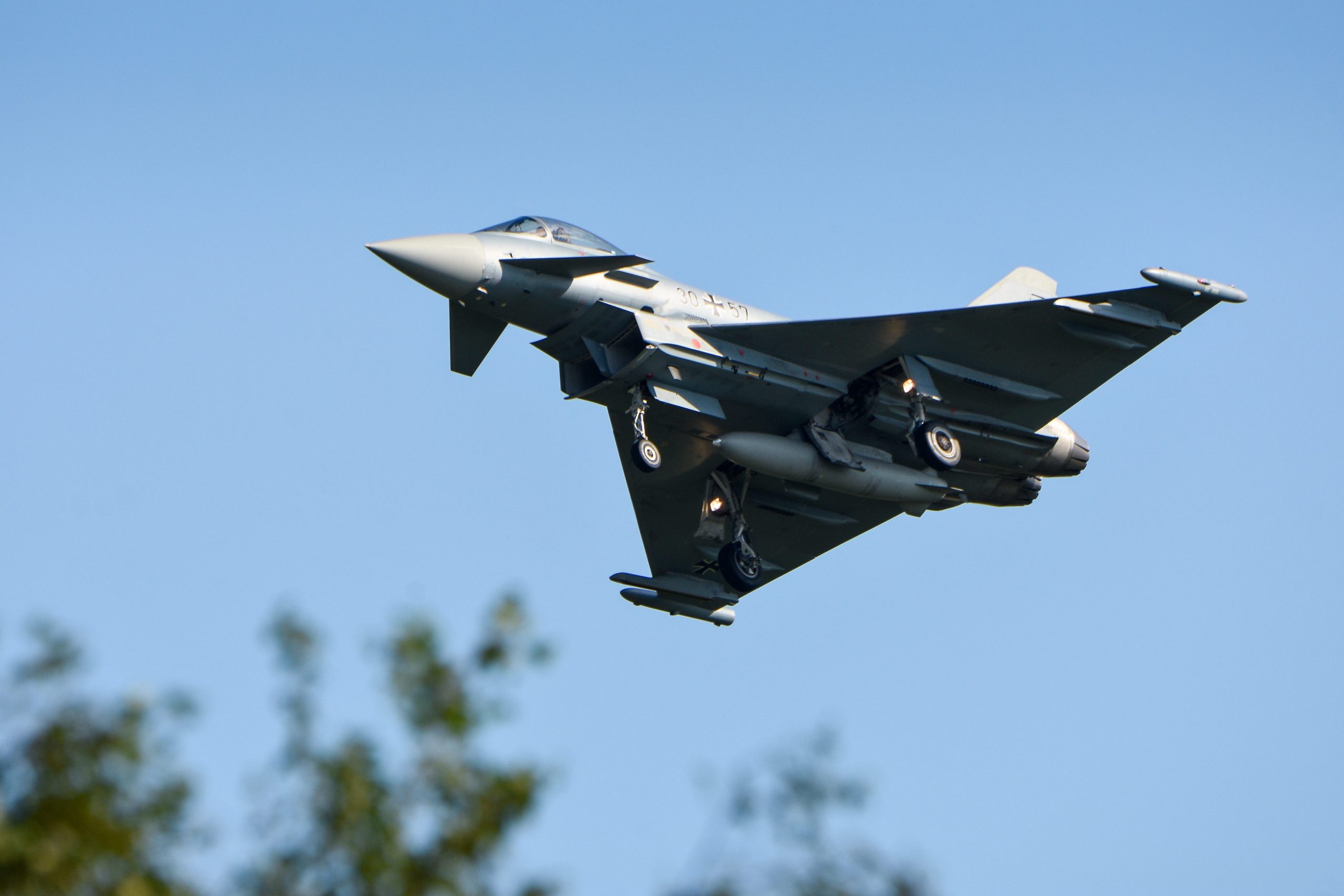 Typhoons were scrambled to escort the aircraft back to Stansted (Credit: Jörg Waterstraat/SULUPRESS.DE/picture-alliance/Cover Images)

Chloe is said to have told police she "blacked out" and "didn't really remember what happened" after mixing medication and alcohol.

As reported by the Daily Mail, Judge Charles Gratwicke said during the sentencing: "Even the most minor incident could have such catastrophic unforeseen consequences. Those who recklessly or negligently endanger an aircraft's safety, whether in drink or not, must in any judgement receive appropriate punishment.

It could be their worst nightmare come true.

"Those that are trapped in the confined space of an aircraft will inevitably be distressed, frightened or petrified by the actions of those who, in a drunken state, [are] endangering their lives.

"For some it could be their worst nightmare come true." 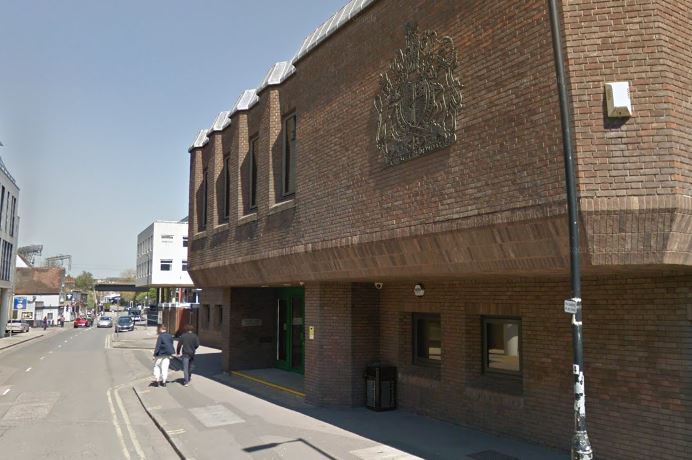 The incident reportedly started before the plane had even taken off. It was delayed for 90 minutes and Chloe abused her fellow passengers and told them to "[bleep] off".

Representing her in court, Oliver Saxby QC said Chloe has a personality disorder and was now taking part in a programme with Alcoholics Anonymous. He also said she has not had a drink since the flight.