UK motorists will be able to get free fuel at petrol stations this week.

To take advantage of the offer, drivers have to top up their vehicle with £10-worth of fuel and keep the receipt.

Motorists then need to send a photo of the receipt showing the time and date of the purchase to TopCashback, along with details of the petrol station where the transaction took place. 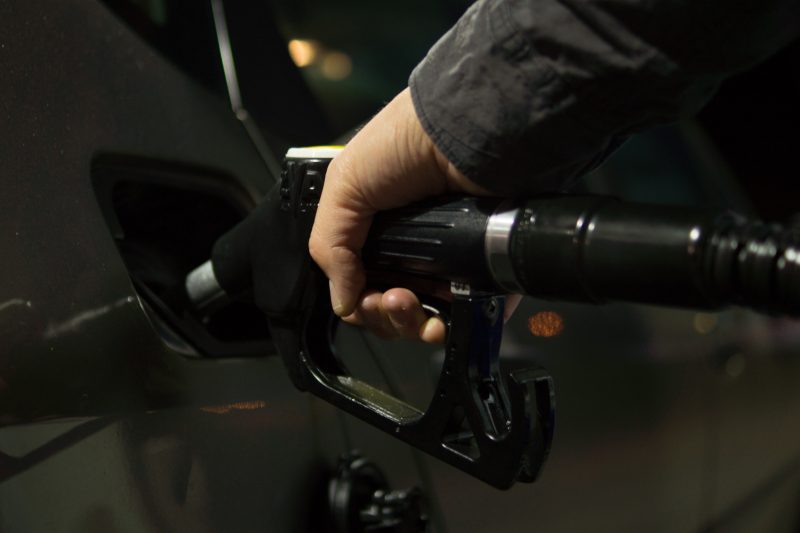 Drivers can get £10-worth of petrol free (Credit: Pexels)

As reported by the Express, TopCashBack will then provide £10 cashback, meaning the fuel was added to the vehicle at no cost to the motorist.

According to data from automotive services company RAC, the price of petrol is currently 7p a litre too expensive and drivers are "losing out badly". 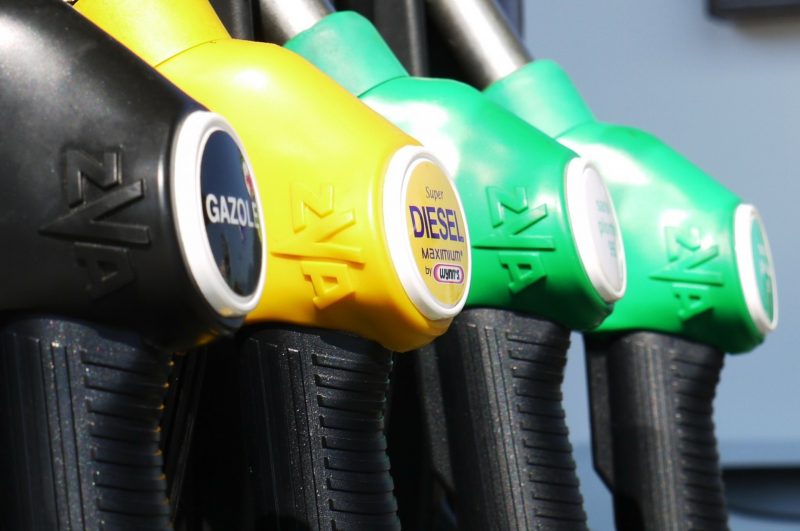 Are motorists paying too much for their fuel? (Credit: Pixabay)

The findings, highlighted from the organisation's Fuel Watch last week, were followed by a call for fuel retailers of all sizes to reflect a drop in the wholesale price of unleaded by making a significant cut at the forecourt pumps.

The RAC reported that since the start of October, oil has traded at around $60 per barrel and fell as low as $57.74, causing a steady fall in the wholesale price since October 7.

"Other than the RAC highlighting this issue through monitoring wholesale and retail prices, there is little that can be done to get retailers to charge a fair price for fuel which reflects changes in the wholesale market." 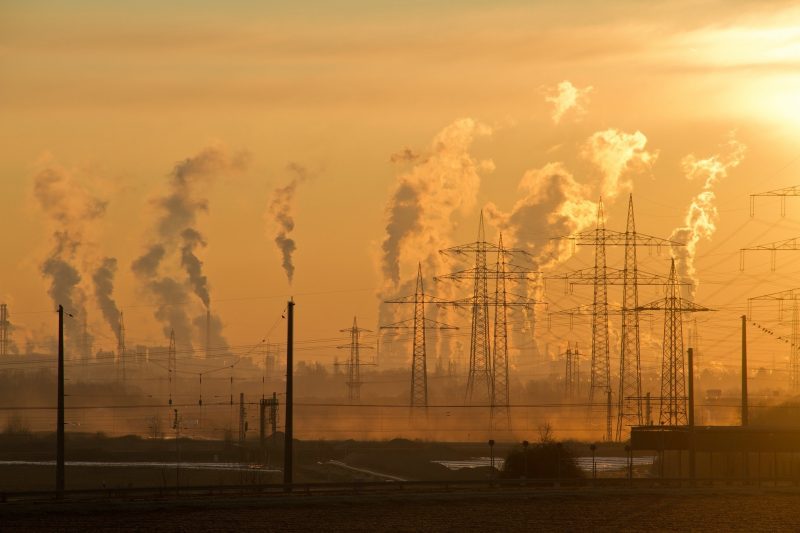 The wholesale price of oil has been dropping since October 7, according to the RAC (Credit: Pexels)

Speaking further, Williams said that motorists can tell prices at the pump are too high when supermarkets offer "significant money off" to customers who spend a certain amount on food and other items in their stores.

He added: "We really need to see the supermarkets start knocking off significant amounts at the pumps in the next week. But we know from experience that 3p a litre is the most they tend to do in one go. If that doesn’t happen, drivers should feel cheated."