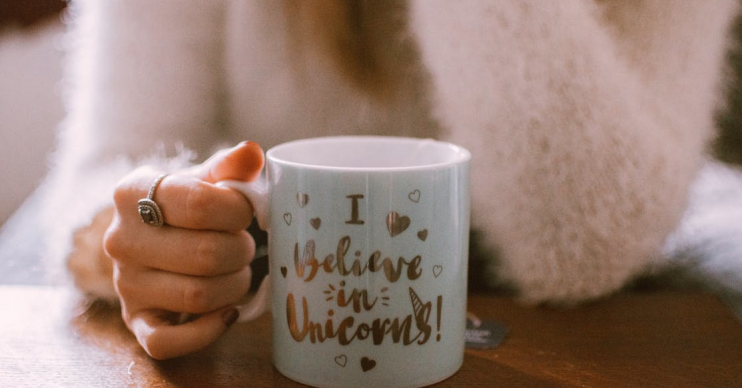 Sounds good to us!

Over the years, there have been numerous theories for how we might be able to live a long and healthy life.

Everything from giving up smoking to going to the gym, sleeping soundly to smiling more.

Well, now there’s a new theory to add to that list – and that’s drinking more tea.

Yes, scientists in China reckon that a regular cuppa could prolong our lives by over a year.

A study carried out by the Chinese Academy of Medical Sciences in Beijing found that drinking at least three cups of tea a week could reduce the chance of getting seriously ill.

According to ITV News, Dr Xinyan Wang, a member of the study team, revealed: “Habitual tea consumption is associated with lower risks of cardiovascular disease and all-cause death.

Frequent tea intake over an extended period may be necessary for the cardioprotective effect.

“The favourable health effects are the most robust for green tea and for long-term habitual tea drinkers.”

His colleague Dr Donfeng Gu added: “Mechanism studies have suggested that the main bioactive compounds in tea, namely polyphenols, are not stored in the body long-term.

“Thus, frequent tea intake over an extended period may be necessary for the cardioprotective effect.”

To come to this conclusion, the scientists split 100,902 participants into two distinct groups – one that drink three or more cups of tea a week, and one that drink less than that.

The two groups were then observed over a period of seven years.

It was found that those who love a regular cup of char are less likely to suffer from serious conditions such as heart disease and strokes.

As a consequence, the scientists reckon that tea drinkers live an average of 1.26 years longer than those who refrain.

However, Dr Duane Mellor, a dietician at Aston University, isn’t entirely convinced by the study.

He said: “As with all studies of populations like this, there is no evidence of causality, only that tea drinking is associated with a longer life.

“It is possible that what people did instead of drinking tea, including those who stopped regularly consuming tea, could be the factors that increased their risk.”

We’ll go and put the kettle on, just in case!