The Apprentice is set to suffer a dramatic blow as a candidate walks out before the task begins in the fourth episode of the series.

The contestant, who has not been named, decides to opt out of the process before their team’s planning meeting, forfeiting the chance to win Lord Sugar’s £250,000 investment.

It is the first time a business hopeful has walked out before a task has begun.

The unexpected departure leaves 14 candidates to tackle a fashion task in which the two teams take over luxury London store Liberty.

Teams Nebula and Titan have to introduce a new product line to promote and sell in the high-end shop, and are also tasked with running a personal shopping service.

Last week Oliver Nohl-Oser was left with a bad taste in his mouth after becoming the third candidate to be fired by Lord Sugar in The Apprentice.

But the upbeat businessman said he “must congratulate” himself for landing a spot on the BBC programme regardless, which sees budding candidates vie for Lord Sugar’s £250,000 investment in their business plans.

The founder and director of a sausage company fell foul in a food-based task after being elected project manager for Team Nebula by Lord Sugar when he mixed up the single-sex teams.

Lord Sugar asked the candidates to manufacture sweets and sell them to trade and the public in Brighton.

Oliver struggled to make decisions when it came to the pricing strategy and Lord Sugar also did not fancy his choice to produce salt and vinegar fudge.

The businessman, who has previously said his greatest business skills lie in his marketing ability and his powers of persuasion, was often challenged by members of his team and he also had issues with the creation of the goods in the kitchen.

After pitching to trade and selling to punters in the East Sussex town, Nebula made a total profit of £615.08 while Titan, who produced cappuccino and strawberry champagne-flavoured sweets, made £785.66.

Oliver opted to bring Paul Sullivan and Mukai Noiri back into the boardroom with him to face Lord Sugar in the showdown. 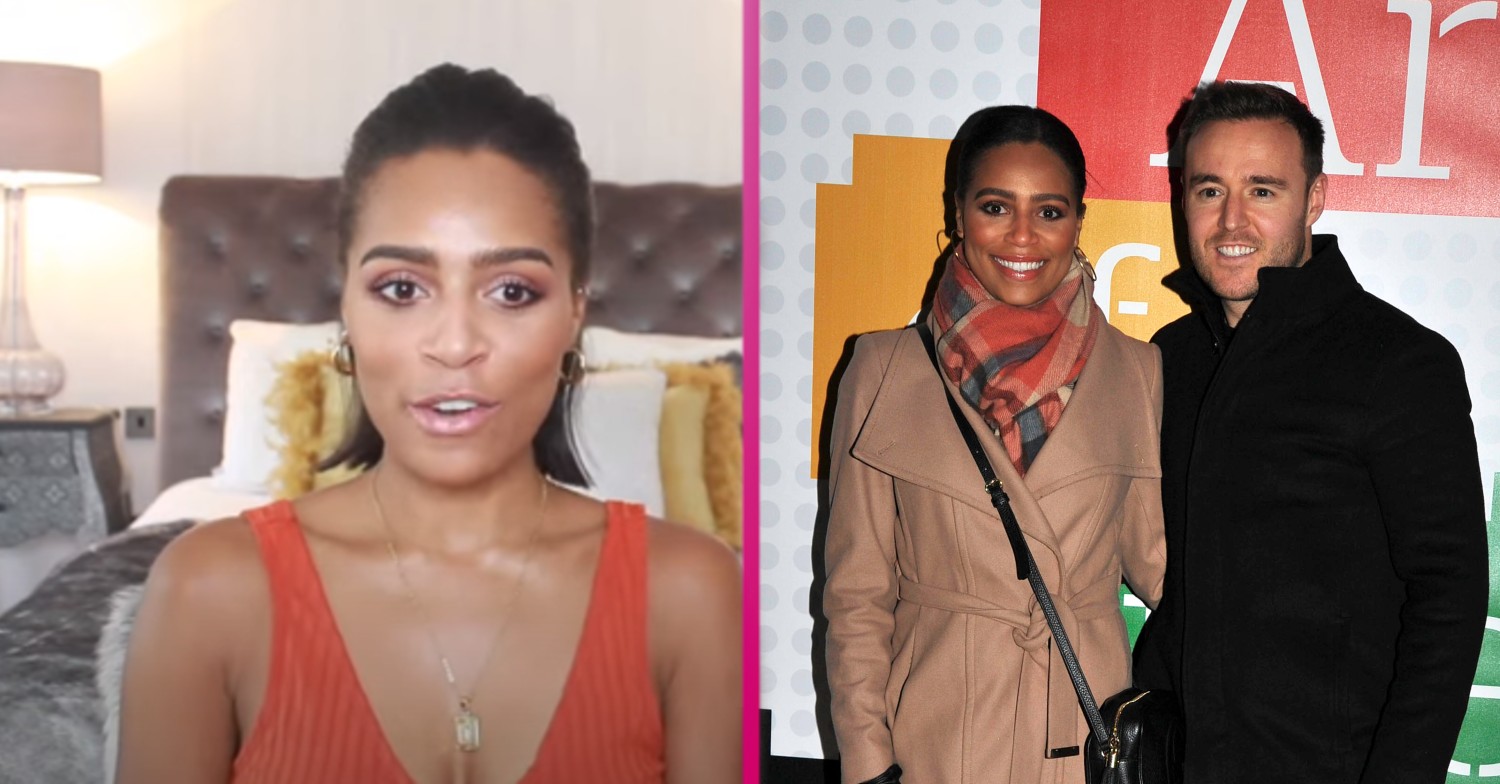 Tisha Merry opens up about marriage and babies with Alan Halsall