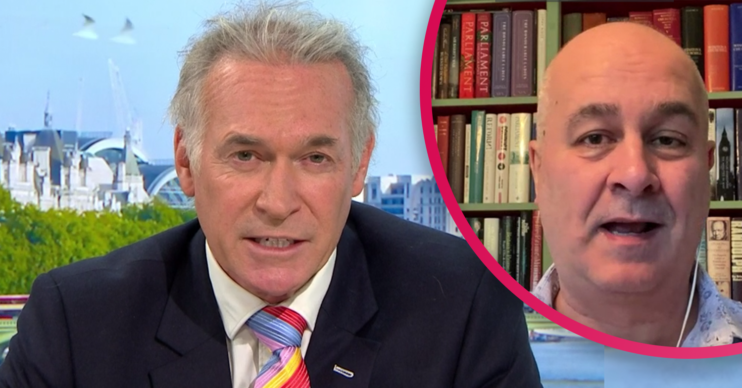 Under the changes, British students can obtain a GCSE in French without knowing how to speak it.

Previously, the oral test made up 25 per cent of a student’s overall grade.

But government ministers want to scrap the speaking test in order to help students who have missed school due to the coronavirus lockdown.

“I am appalled,” he said. “I am lucky enough to be able to speak French – and the opportunities it has given me in the past. It opens up your horizons.

“Post Brexit, how are we going to trade with countries if we don’t speak their language?”

He added: “We’ll be trading with other countries who are multilingual.

“It gives us an advantage if we speak other languages. It’s hugely arrogant to think that every other country in the world should speak English.

The broadcaster added: “You’re absolutely right and we do rely not he fact that other countries peak English.

“The look on someone’s face when you make and attempt to speak their language, particularly in a business environment, is really appreciated.

He added: “It should all be Mandarin, Arabic, Spanish – these are the languages people need to speak in the future.”

Do you think it’s wrong to scrap oral language exams?