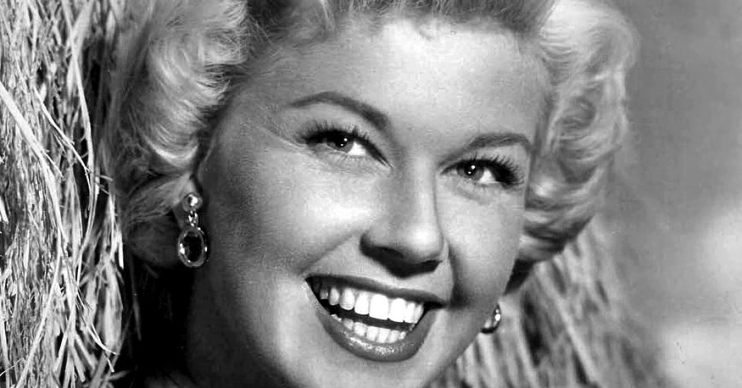 Her career spanned more than 80 years

Doris Day has passed away, just a month after turning 97.

Doris began her career as a singer, with her breakthrough hit ‘Sentimental Journey’ being re-recorded several times over the decades, and she became one of the highest-paid vocalists in the US in the 1950s.

She then moved into movies, landing the lead role in ‘Romance on the High Seas’ in 1948, before going on to star in hits such as ‘I’ll See You in My Dreams’, ‘Calamity Jane’, ‘Love Me and Leave Me’ and ‘The Man Who Knew Too Much’.

The latter led to her winning an Academy Award for Best Original Song – the iconic ‘Que Sera, Sera (Whatever Will Be, Will Be)’.

Following a long absence from the spotlight, Doris released her album ‘My Heart’ in 2011, her first new record in almost two decades.

Two years ago, Doris discovered she was actually two years older than she had previously thought.

A copy of her birth certificate, obtained from Ohio’s Office of Vital Statistics, revealed the actress was actually born in 1922, and not 1924 as she’d once believed.

In a statement at the time, she said: “I’ve always said that age is just a number and I have never paid much attention to birthdays.

“But it’s great to finally know how old I really am.”

The documentation showed that the actress was given her pre-fame name of Doris Mary Ann Kappelhoff on 3 April 1922 by her parents Alma and William Kappelhoff of Cincinnati.

Doris married four times and had a son, Terry, with her first spouse Al Jorden.

Terry was later adopted by Doris’s third husband, the late Martin Melcher, but he died in 2004.