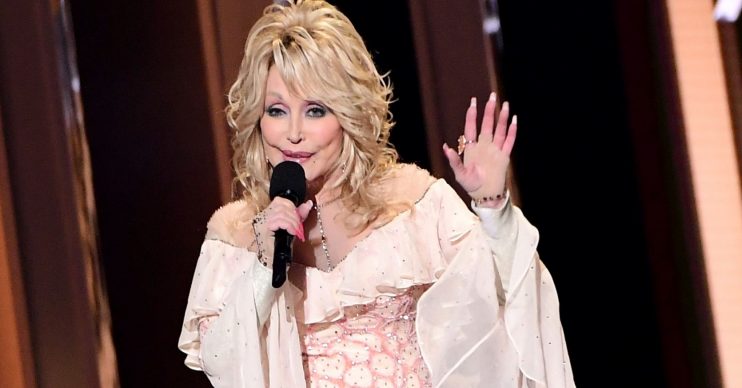 She thinks it would be a "hoot"

Dolly Parton wants to pose for Playboy again for her 75th birthday.

The Jolene hitmaker hits the milestone age in January 2021, and she admitted she has no “plan to retire”, while she’d love to be on the cover of the magazine one more time.

Read more: Phil and Holly impressed by 100-year-old gymnast on This Morning

Speaking to 60 Minutes Australia, she said: “I don’t plan to retire. I just turned 74 and I plan to be on the cover of Playboy magazine again.

I could probably use it. Boobs are still the same.

When Dolly appeared on the cover in 1978 – aged 32 – she posed in a Playboy bunny costume complete with a black bustier and bunny ears, and she’d be up for wearing the same outfit 45 years later.

She laughed: “Maybe! I could probably use it. Boobs are still the same.”

And the iconic musician – who admitted she’s had “about all the nips and tucks I can have” – suggested her own image lets her have a timeless appearance.

She added: “The good part with me though, I have my own look. I look kind of cartoonish and cartoons don’t really age that much.

“Even when I’m 90, I’ll still probably look about the same way – just with thicker make-up and bigger hair.”

Read more: Piers Morgan hits back at being ‘fat-shamed’

Dolly recently revealed she has already started to “think ahead” about the legacy she will leave behind and she has began recording a click track of her vocals so new music can be made after she passes so she can “live forever” through her music.

She explained: “I’m a lucky person because I’ve got hundreds, hundreds, even thousands of songs and a big part of them haven’t even been recorded.

“There’s enough stuff to go on forever with my music, to do compilation albums, to do, actually, new and original stuff, and I am purposely trying to put songs down for that very purpose.

“To have a click track and my vocals, to where any arrangement can be done. So I think ahead. I’m one of those people that believe in being prepared.”