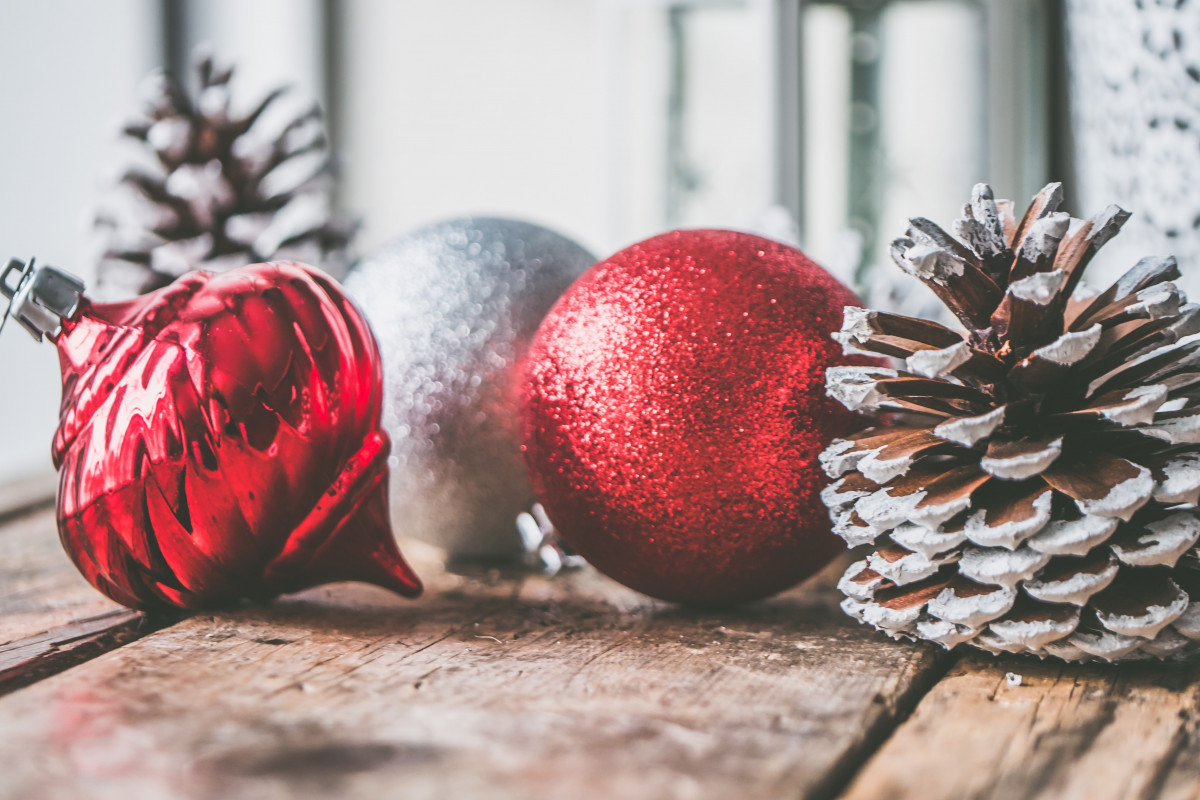 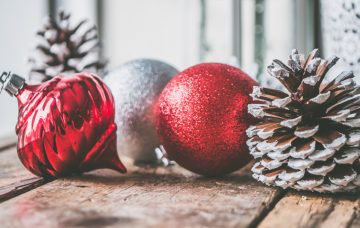 Do your Christmas decorations make you look “tacky” — and should you care?

An “etiquette expert” has been slammed for giving advice on how to avoid becoming the embarrassment of the neighbourhood with tacky Christmas decorations.

William Hanson describes tinsel as the “antichrist”, says fairies “have no place” on top of a tree and even suggests husbands who bring home novelty decorations should be divorced.

Writing in his column for the Mail Online, he said: “Sophistication is genuine, so fake trees are never going to be sophisticated. But there are degrees of hideousness when it comes to fake trees.

“A green fake tree is (just about) better than one of a different colour. The rule is: the further away from green it is, the more common it is. Thus: pink and white trees — the pits.

“For those with any taste whatsoever, tinsel remains the antichrist. Some shops will sell black tinsel, which particularly appeals to nouveau households, making their ‘living room’ look as if it is hosting a memorial service for Liberace.”

He said coloured fairy lights should be avoided if you had ambitions to be “socially mobile” and front doors should never be adorned with “some enormous, shiny taffeta bow”.

Read more: Is work Secret Santa just an excuse to be mean to colleagues?

The article was posted on online forum Mumsnet and has caused quite a furore.

One irate user wrote: “I don’t think there’s anything more ‘low class’ than sneering at other people’s decorating choices under the guise of ‘lightheartedness’.”

Another said: “It sounds very sneery, I’m not going to have a taffeta now but I don’t begrudge anyone who does. If it gives them pleasure then let them crack on.”

A third added: “I think they can go [bleep] themselves. My decorations (including a pink tree) go up in November, because having a ridiculously bright, tacky house makes me and my family happy.”

Echoing those sentiments, someone else posted: “I’d rather have a happy cheerfully decorated home than a miserly restrained & ‘elegantly’ one.

“Who gets to decide what’s vulgar anyway, its just opinions. If some flashing lights give the kids pleasure, so what?”

And another user said: “Today, I’m putting up loads of the tackiest tat you’ve ever seen with my children. Am I common for swearing too?”

What do you think? Do you care if your Christmas decorations are seen as tacky or common? Leave us a comment on our Facebook page @EntertainmentDailyFix and let us know what you think!