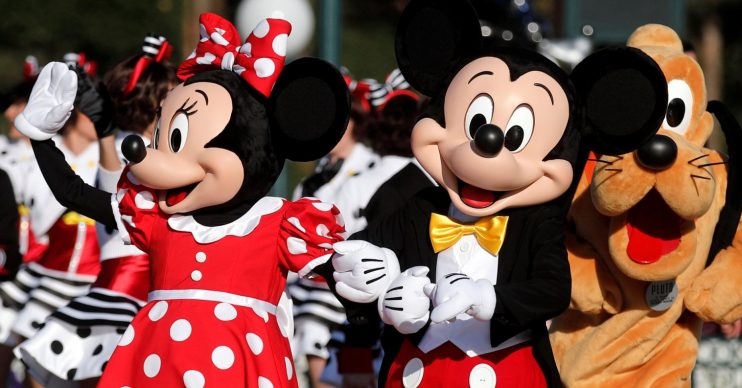 Three others in quarantine

An employee at Disneyland Paris has reportedly contracted coronavirus.

The staff member, a maintenance worker at the theme park, is understood to have tested positive for the deadly flu-like bug over the weekend.

Unlike other Disney resorts impacted by the ongoing outbreak, the park will remain open.

Read more: Volunteers ‘to be paid £3,500 to be infected with coronavirus’ for new experiment

Visitors will be provided with hand gel and urged to keep their distance from other guests when queuing for the site’s rides and other attractions, according to French media.

The worker had not been in contact with any visitors at the park as they worked night shifts and had been on off sick for several days before testing positive for coronavirus.

French paper Le Parisien reported that Disneyland is now checking on other staff members who had been in contact with the infected employee, with three ordered into isolation so far.

It follows reports last month that Tokyo Disneyland was forced to close its doors.

Disneyland and the DisneySea theme park, part of the same resort in Japan’s capital, revealed plans to say closed for at least two weeks as authorities in the country rushed to contain the spread of coronavirus.

The park’s operator said in a statement, as reported by the Daily Mail: “The reopening date is scheduled for March 16, but we will contact closely with the relevant administrative organs and will inform you again.”

In January, Disney closed its theme parks in Hong Kong and Shanghai.

And according to CNN, the company warned earlier this year that it expects to lose as much as $280million from the closures, combined with the impact of the mass protests that swept through Hong Kong in recent months.

Over the weekend, a third coronavirus patient became the youngest in the UK so far to die from the deadly bug.

Chief Medical Officer for England Chris Whitty announced the death on Sunday (March 8 2020) evening, when he revealed the man was in his 60s and had “significant” existing health issues.

The individual, who was being treated at a hospital in Manchester, is reported to have tested positive for the deadly virus after returning to Britain from Italy.