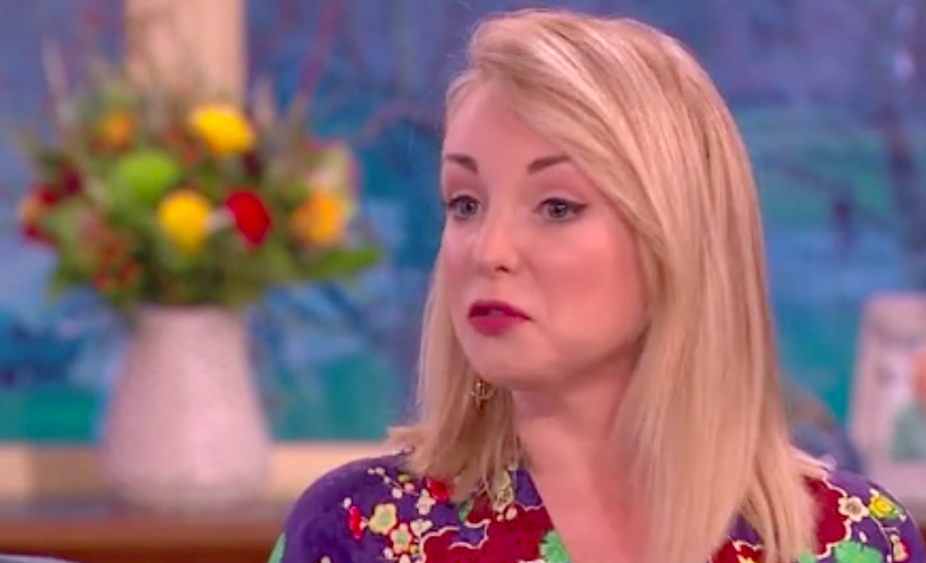 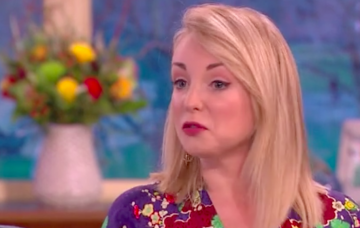 Call The Midwife’s Helen George has a surprise confession

With all the experience Call the Midwife star Helen George has of babies, she thought being a mum would be a breeze.

But the actress, who gave birth to her first baby Wren Ivy in September, has admitted it all took her by surprise!

Helen plays midwife Trixie in the popular BBC One show, and spends a lot of time around babies – so, she said, she assumed having a little one of her own wouldn’t be any different.

Read more: EastEnders star is eyeing up a new career as a YouTuber

“And then I had one and it all went out the window!”

“It was a hard few weeks,” she added.

But despite her confession, Helen is clearly loving being a mum to little Wren – the first child for Helen and her fiancé, fellow Call the Midwife star Jack Ashton.

She said Jack is a very hands-on dad.

Wren arrived several weeks early, because of some complications with Helen’s pregnancy, but was thankfully fit and healthy.

The star announced her birth on Instagram by sharing a pic of her tiny daughter attending her baby shower! 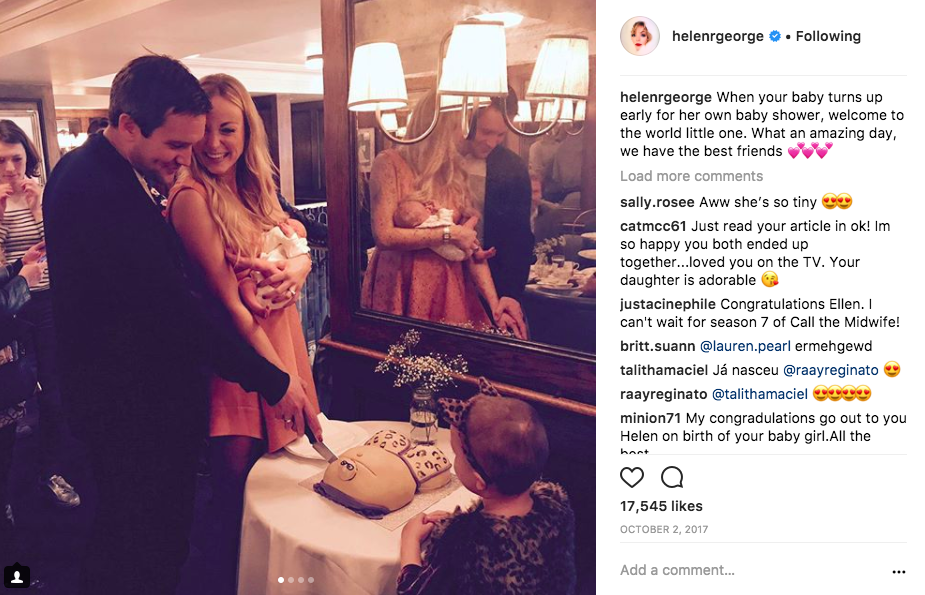 “When your baby turns up early for her own baby shower,” the star wrote.

And she later shared another photo of the tot, announcing her name as Wren Ivy. 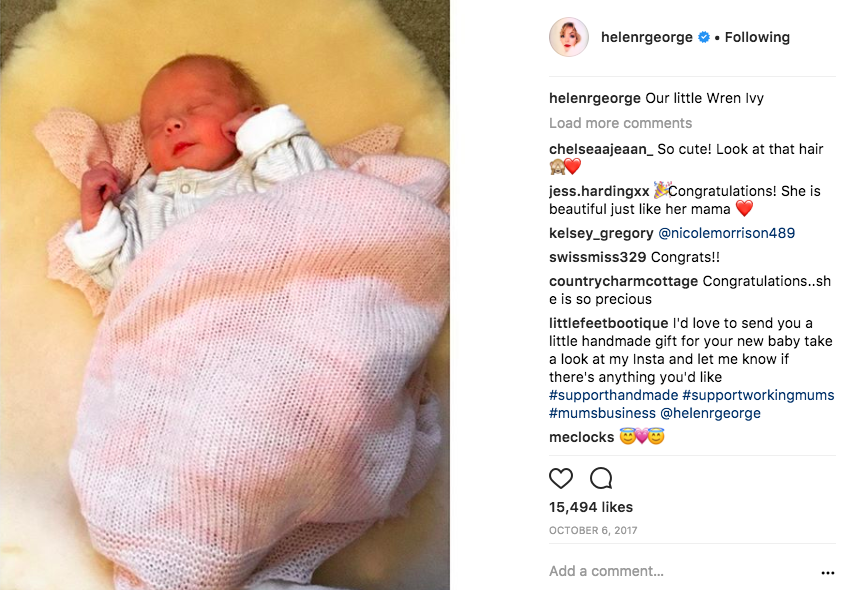 “Our little Wren Ivy,” she wrote.