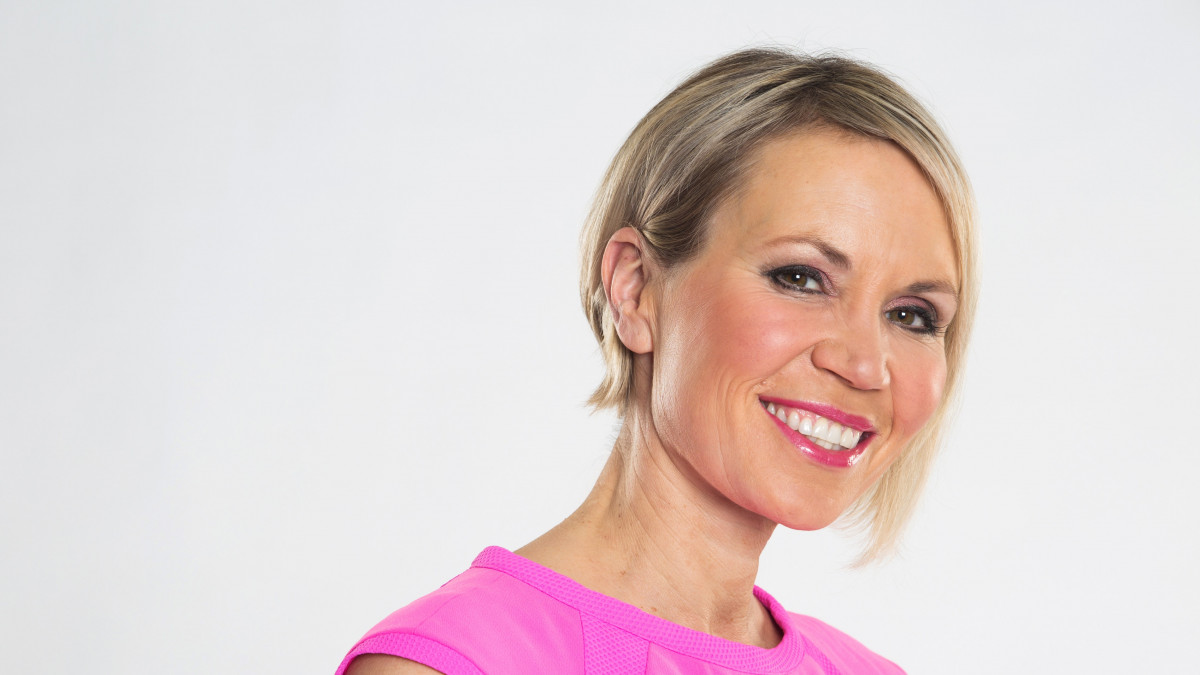 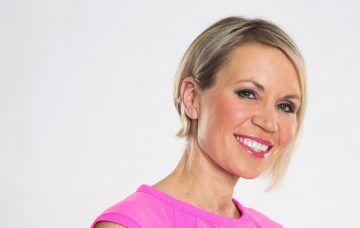 BBC weather presenter Dianne Oxberry’s cause of death has been confirmed as ovarian cancer by her husband, who is raising funds to set up a charity in her name.

The 51-year-old mother-of-two died on January 10, just weeks after she was last on-air.

“The tragic impact was felt not only by her family and friends, but also by the wider public whose lives she touched across more than 20 years’ TV and radio presenting.

“The money raised will be used to help families and individuals who have, or are suffering from, this aggressive disease.

“The aim is also to raise awareness about ovarian cancer and its after-effects, particularly where families have suffered sudden loss… which can often be the case with this appalling disease.”

Dianne worked alongside Simon Mayo and Steve Wright on Radio 1 before moving to North West Tonight in 1994.

A clip of BBC North West’s “favourite moments” of the weather presenter shows Oxberry getting a hug from comic Peter Kay after he interrupts her broadcast and tells her: “You’ve made it sunshine, for everybody.”

She remained with North West Tonight until her death and was last on-air in mid-December.

Broadcasters Dan Walker, Simon Mayo and Jane Garvey were among those who paid tribute to the “amazing” presenter.

Hindle said his late wife “was an inspiration to all who knew and loved her but also to the people who watched and welcomed her into their homes each night as if she were part of their family too”.