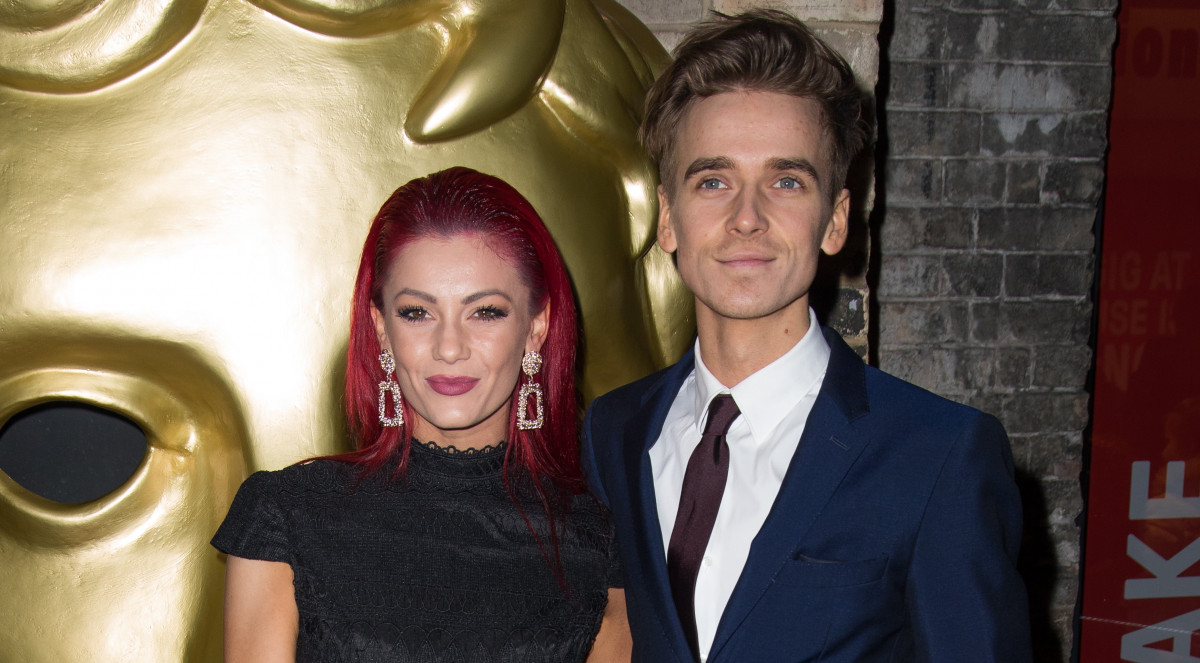 They exchanged earlier as she is off home to Australia

The Strictly Come Dancing pair – who announced they are in a relationship after the final of the BBC competition – will be spending the festive season apart as the ballroom pro heads back to Australia to be with her family.

Her post comes just days after they confirmed their romance, with 27-year-old vlogger Joe sharing a snap of himself with the 29-year-old beauty on his Intagram account.

He claimed he didn’t mind losing out in the BBC One show’s final on Saturday because finding love was a better prize.

He wrote: “I may not have won the glitter ball, but I’ve won something a million times more special. (sic)”

The confirmation comes after months of speculation that the established YouTuber and ballroom dancer had fallen for each away from the dancefloor.

The pair previously appeared on This Morning together and didn’t deny a potential romance.

When asked directly about the rumours, Joe said: “It’s so nice I have met such a good friend in Dianne. We haven’t got time to think of anything else.”

Host Phillip Schofield asked: “Is that a no?”

Joe – who was laughing and blushing – replied again: “We are so busy dancing.”

Do you think Joe and Dianne should have won Strictly? Leave us a comment on our Facebook page @EntertainmentDailyFix and let us know what you think!