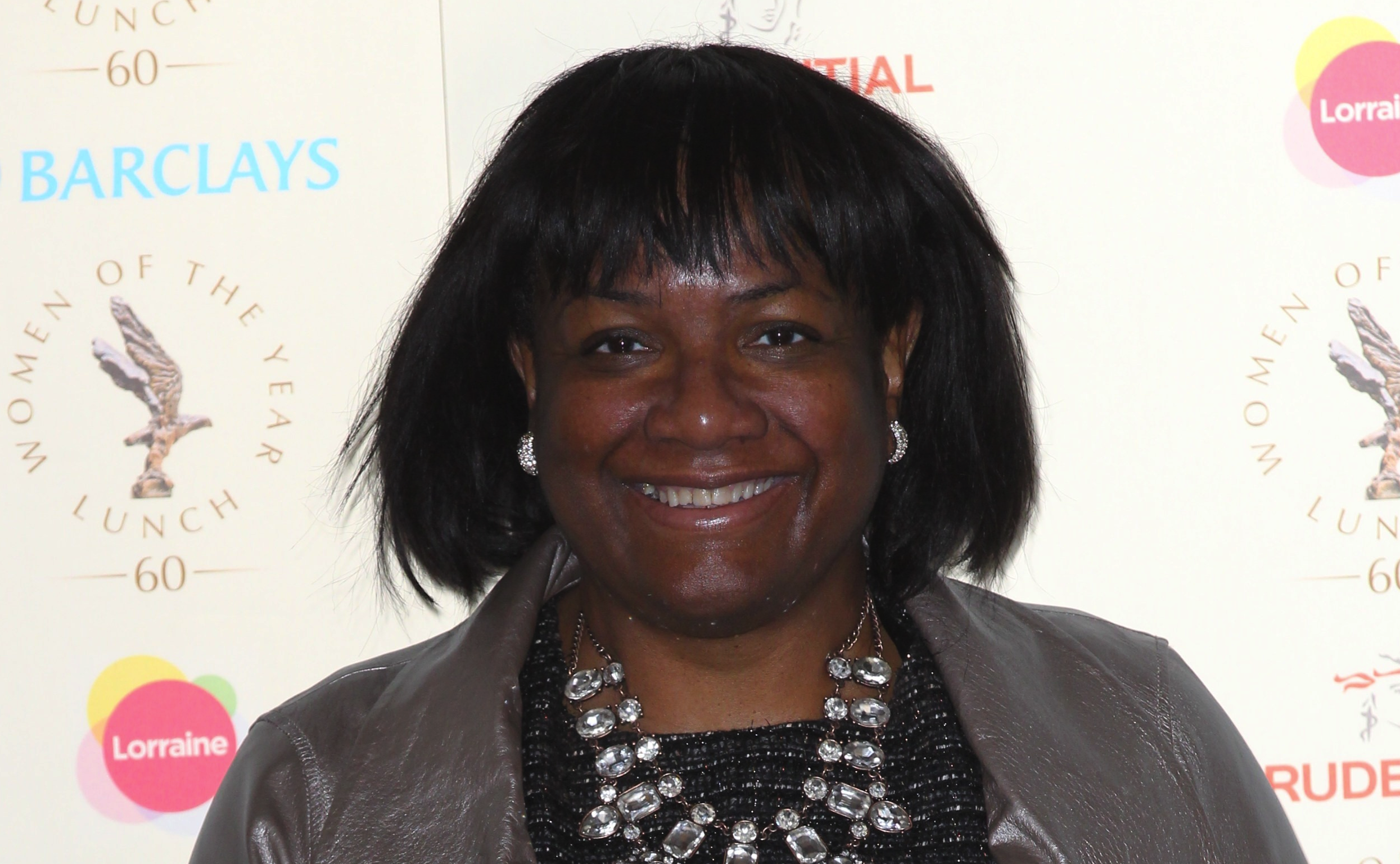 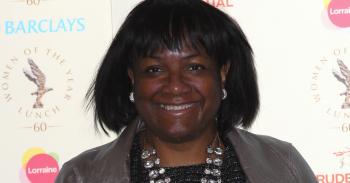 She's never going to live this one down!

Diane Abbott has issued a grovelling apology after being caught drinking on London transport.

The Shadow Home Secretary said sorry on Twitter last night after a national newspaper published a picture of her sipping a cocktail on an overground train.

But although she’d broken the law, her followers didn’t take the incident too seriously, and were soon offering their support.

The incriminating picture showed Diane swigging a cocktail in a tin purchased from Marks & Spencer.

Transport for London (TfL) banned the consumption of alcohol on all public transport in the capital in 2008.

Clearly embarrassed, Diane tweeted this morning: “A photo of me drinking from a can of M&S Mojito on the overground has been circulated.

But the 65-year-old’s followers were quick to offer their support, via some gentle teasing.

Rylan Clark-Neal was one of the celebs who joined in with the ribbing.

Comedian Jason Manford tagged her incident #MuddleClassProblems, which refers to his comedy set about things people who grew up working class but mingle with the middle classes do.

Even Tory politician Kenneth Clarke got in on the act, replying: “Have you got any left?”

This isn’t the first time Ms Abbott has made a public gaffe. Arguably her biggest blunder was when she got her numbers wrong while being interviewed by the radio station LBC in 2017.

Read more: EastEnders star June Brown refuses to give up smoking or drinking

She told presenter Nick Ferrari that Labour would spend £300,000 on recruiting 10,000 new police officers – a figure that would equate to just £30 an officer.