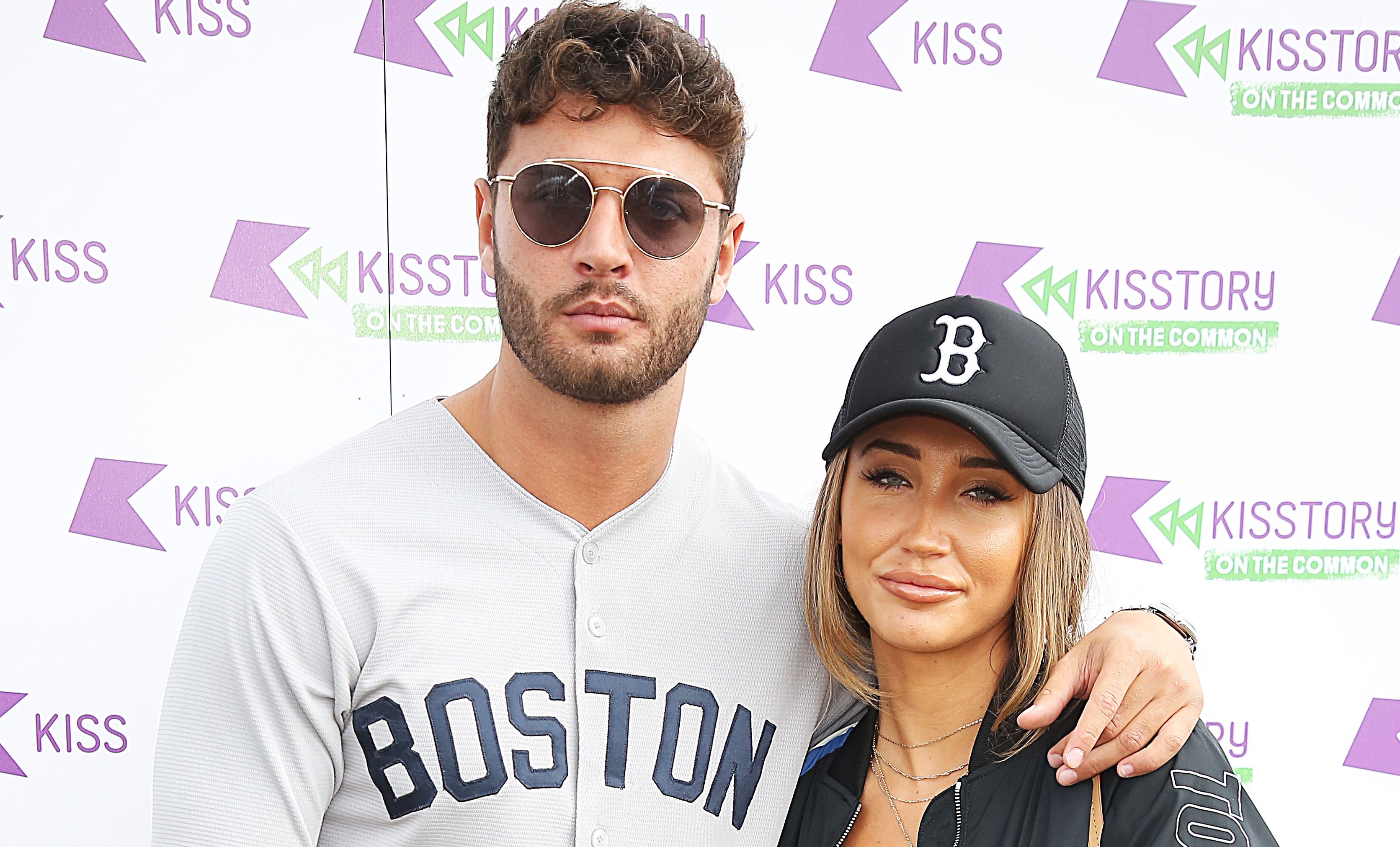 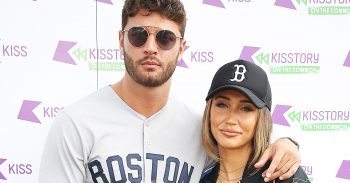 She paid tribute to Mike on Monday

Megan McKenna has reportedly pulled out of an appearance on Loose Women following the tragic death of her ex-boyfriend Mike Thalassitis.

The TOWIE star, 26, was apparently booked on the lunchtime chat show on Tuesday to discuss her stint on Celebs Go Dating.

However, it’s been said Megan has pulled out as she’s too devastated to work after Mike took his own life.

“Everyone has been really understanding and are giving her time to grieve.”

Ent Daily has contacted reps for Megan and Loose Women for comment.

On Monday, Megan broke her silence on Mike’s death and admitted she’s in “complete shock”.

Posting a statement to Instagram, Megan paid tribute to Mike.

She wrote: “Sorry I haven’t been on social media but I’m in complete shock and trying to come to terms with this.

“I can’t believe I’m even writing this post. My thoughts and prayers are with Mike’s family. Rest in peace Mike x.”

Speaking to OK! Magazine at the time of their split, Megan said: “I can’t even say why we split. I just feel like we’re both at different point in our lives.

“We both respect each other and we didn’t want it to get nasty or messy. There is only so much you can do in a relationship and when it’s not working you’ve got to take separate routes.

“But I wish him all the luck in the world.”