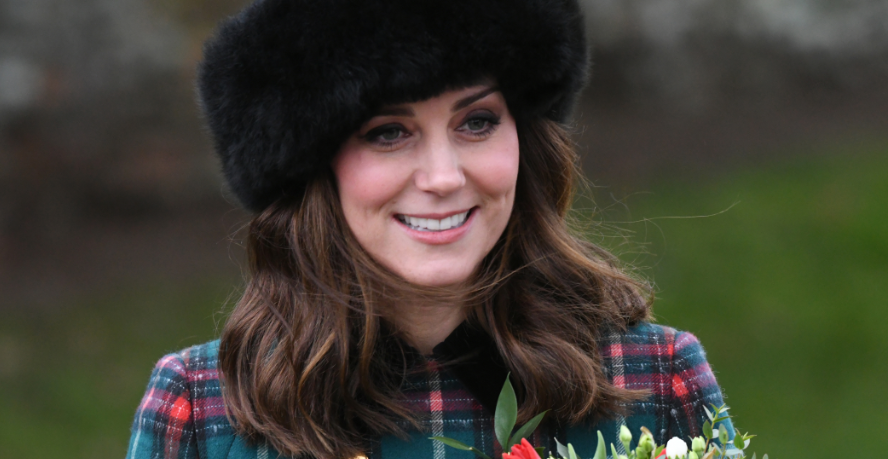 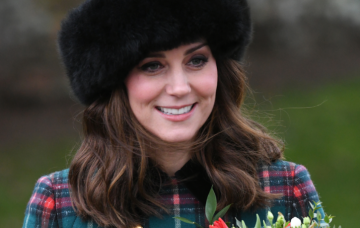 What a year it’s shaping up to be for the royal family.

Not only is the Duchess of Cambridge set to give birth to baby number three – following hot on the heels of Prince George and Princess Charlotte – but there are two huge weddings coming.

Prince Harry will tie the knot with Meghan Markle over the summer, and today it was announced that Princess Eugenie will marry her long-term boyfriend Jack Brooksbank later in the autumn.

And after the huge fanfare surrounding the births of her previous two children, it’s been reported that Kate’s opting for a different method this time around.

The Express suggests Kate will choose to give birth at home rather than in the hospital, unlike with her previous children.

A pregnant Kate has allegedly told friends she would “love” to give birth at either Kensington Palace in London, or Anmer Hall in Norfolk, where she lives with Prince William.

A royal source told the paper: “Catherine has said she would love to have her baby at home. She has discussed it with William and he is being very supportive. They both think it would be lovely for the family to have a home birth, particularly for George and Charlotte.

“Above all they both agree that having a home birth would save a massive intrusion into the day to day running of any hospital where she gave birth.

“They were very concerned about the chaos caused with the first two children as hundreds of press and public camped outside for several days, and they would like to avoid a repeat if they could.”

Kate’s baby is due in April, having given birth to George in July 2013 and Charlotte in May 2015.

Both children were born in the Lindo Wing of St Mary’s Hospital in Paddington, London – which is also where Princes William and Harry were born.

Kate has suffered in the past from hyperemisis gravidarum – also known as extreme morning sickness.

But so far, her births have been relatively straightforward and problem-free, so a home birth would not be expected to have complications.