We’re all familiar with the “don’t try this at home” disclaimer on our favourite stunt or prank, but this time we really mean it.

Illusionist Derren Brown freaked out a whole nation of viewers as he convinced a woman to eat – yes, actually put in her mouth, chew and eventually swallow – a real piece of broken glass as part of his latest stage tour, Miracle.

The show, which he performed on stages around the country before the final programme was aired on Channel 4 on Monday night, saw him help audience members engage mind over matter to build their confidence and even improve their eyesight.

But the bit that really got viewers was when he carefully and painstakingly talked one viewer, Sarah, into eating a piece of glass, before swallowing it with a piece of apple.

I now have a sympathy stomach ache for Sarah. Did I just eat glass too? #DerrenBrown #Miracle

Derren Brown just made a girl eat glass yet nobody is scared of him as a national threat.

Of course, some party poopers assumed that Sarah had only been asked to eat fake glass made of sugar…

But, whether you watched it in amazement or disgust, at least one person asking what we all wanted to know… 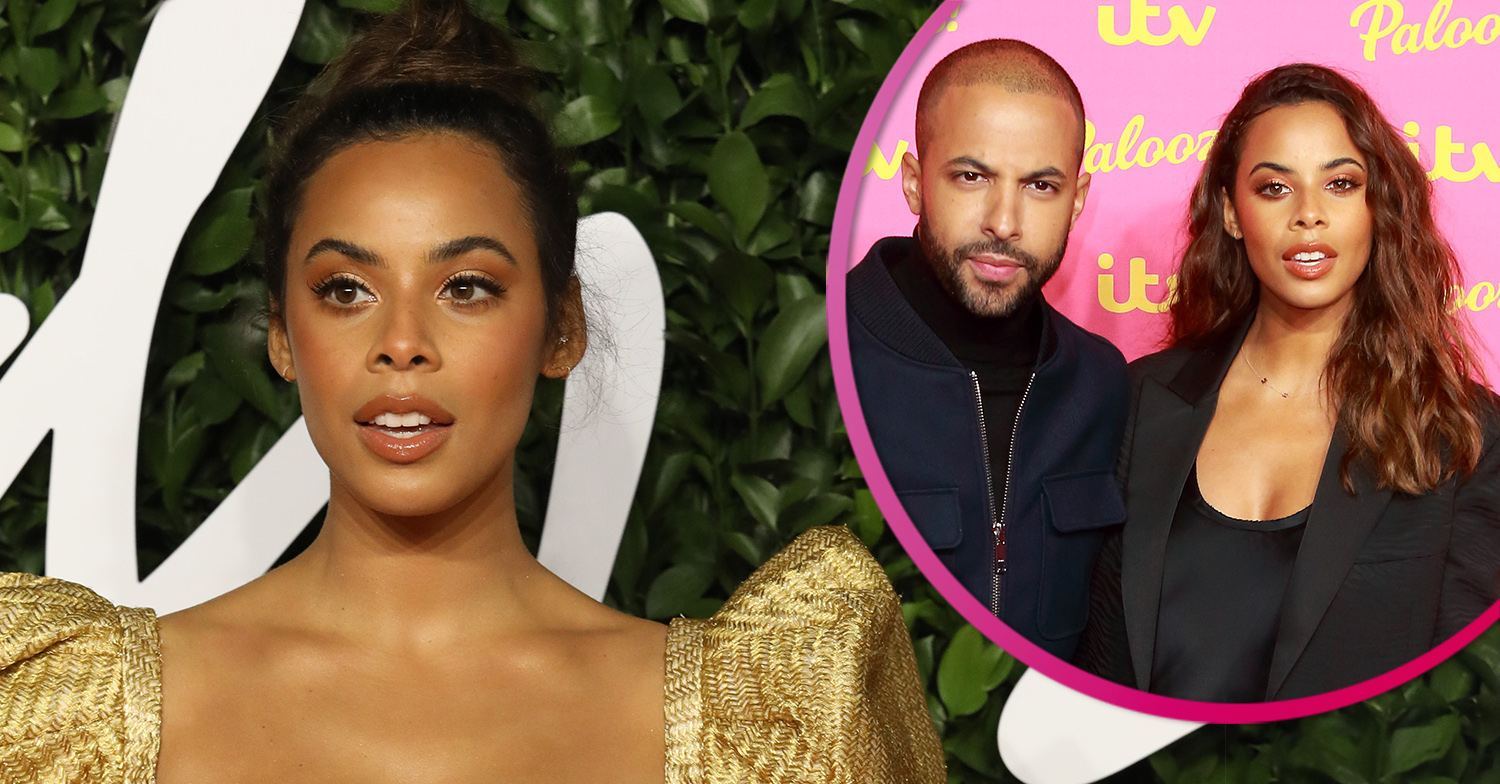