Dermot announced in February that he's expecting his first child with his wife Dee Koppang.

Dee shared a snap to Instagram this weekend showing her cradling her bump.

Dee showcased her bump in a tight-fitted black dress and kimono.

In the picture, Dee is seen with one hand on the top of her bump while the other cradles the bottom.

She wrote: "Mind the bump."

Dermot shared the photo to his Instagram and wrote: "Looking good Mrs DKO."

Meanwhile, fans gushed over the image with one person writing: "Blooming gorgeous!!!" 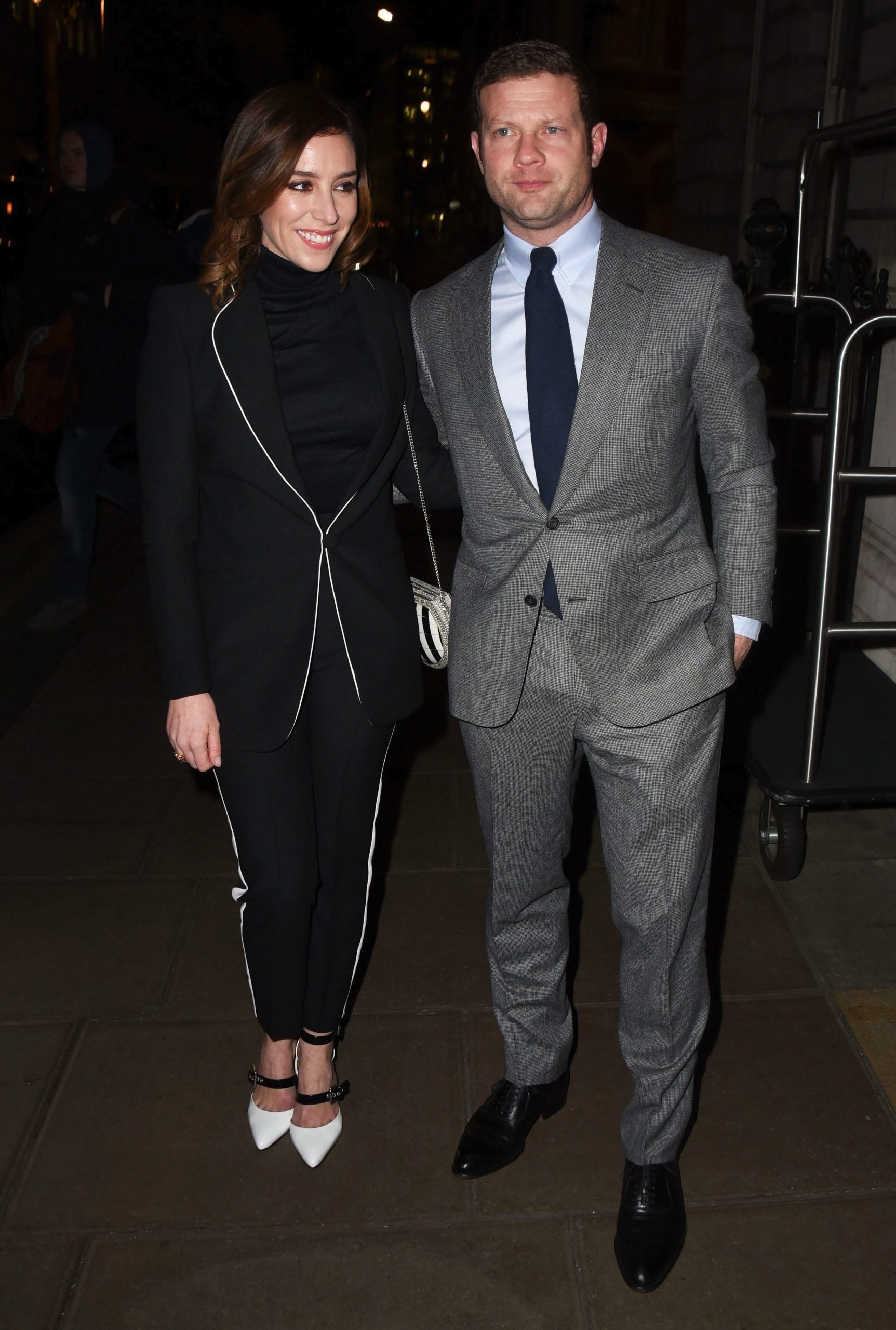 Dermot announced his baby news back in February.

He wrote: "We’re pleased to announce that we’re expecting a little Koppang O’Leary."

When is Dermot and Dee's baby due?

Meanwhile, last month, Dermot revealed their baby is due at the end of June, early July.

Meanwhile, the former X Factor host recently teared up over a tribute to NHS maternity wards during the coronavirus pandemic.

The dad-to-be watched the footage during One World: Together At Home concert, which raised money to support those working on the frontline.

Claudia Winkleman said: "Are you alright?

"That was lovely. A big [gestures a hug] to all our staff in our maternity wards up and down the country."