The presenter has had quite the dramatic few years after being dropped last year as X Factor host, but has found plenty of time to catch up on reality TV.

Talking about Big Brother, he thinks that the show has run out of original contestants and is purely relying on casting reality TV professionals.

The 43-year-old funny man hosted the Big Brother’s Little Brother show for seven years until 2008 and seems to have a strong opinion on how it’s changed.

Speaking to The Sun he said: “It’s kinda weird really. I still enjoy it. The casting process is kind of odd now. There’s a group of people who tend to do those.

“When we first started it, especially for the first few, before it went quite dark, we all really enjoyed it.

“But now I think the world has changed so much, the people who are on it are almost all people who have been on other shows. That said, I still think it ticks the same box it always has.”

The X Factor has come under a lot of scrutiny for becoming very staged and forced. The auditions make it look like everybody just rocks up on the day but there have been many occasions that performers have been “scouters” by the show’s producers before it starts.

In 2012, the audition rules were edited to include the clause: “Please note that outside of this application process, acts may also be invited to audition for the programme by researchers acting on behalf of the producer.

“Such acts will be required to go through the audition process and normal programme rules will apply.”

Well, it certainly shows a change in format doesn’t it!

He explained: “I’ve never seen it before. I’ve always been on telly so I’ve never had a chance to watch before. I knew it was a show about dancing but I didn’t know much else about it.”

Well, there’s not much else to it Dermot. 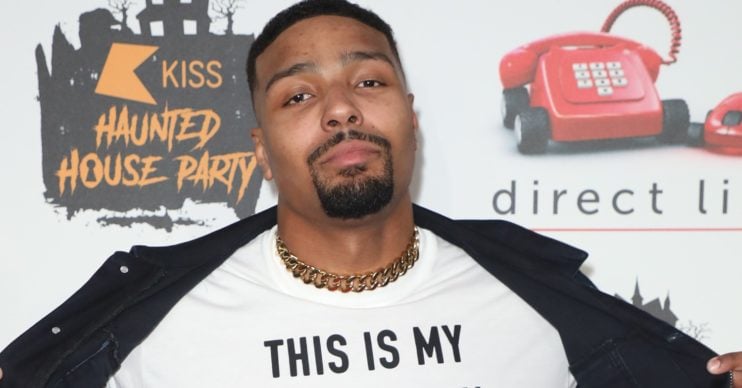 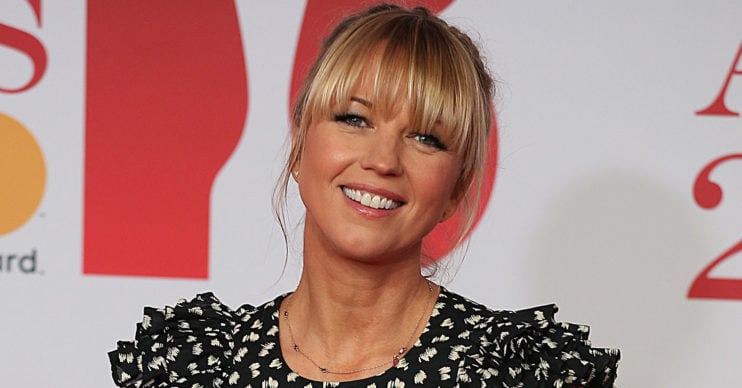