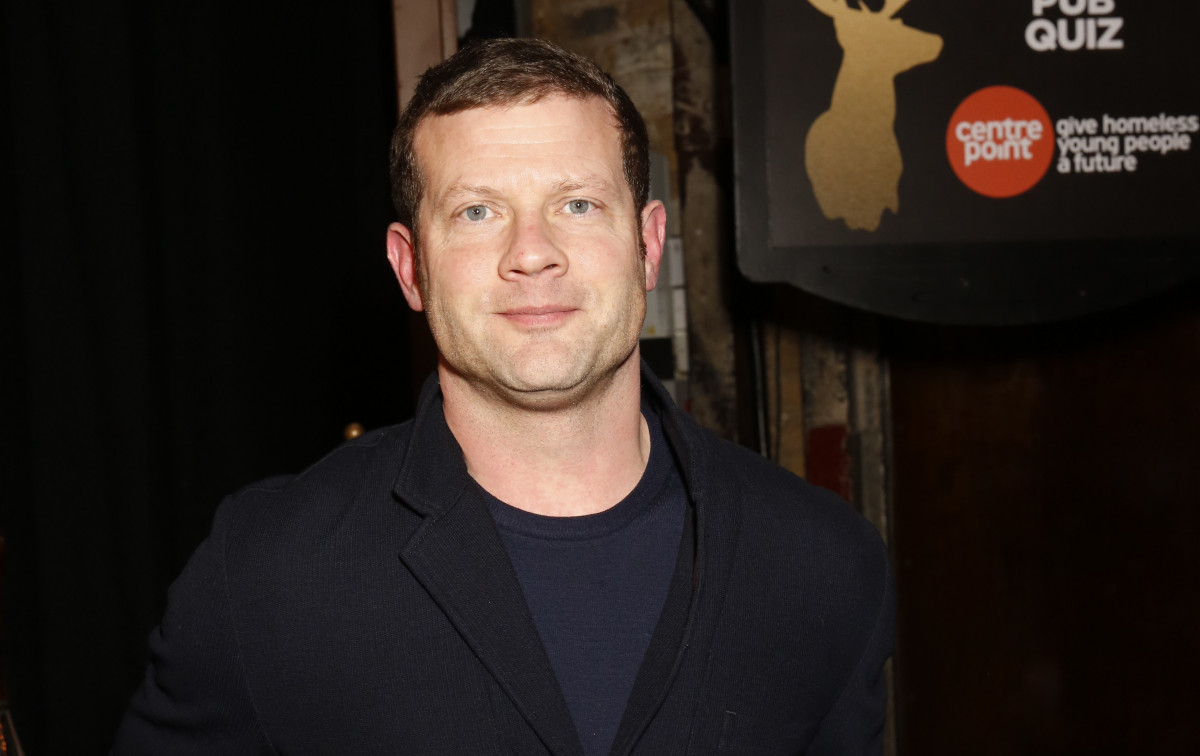 X Factor presenter Dermot O’Leary has been announced as the host of a new ITV game show with a top prize of £50,000.

The programme, Small Fortune, has been called “the world’s smallest game show” and will see teams compete in tiny games in order to win their fortune.

Groups of friends or family will take on challenges set in miniaturised versions of famous landmarks and iconic buildings – including Stonehenge and Coronation Street’s Rovers Return.

The game show – produced by Youngest Media – is sure to test the nerves of its contestants, with co-founder David Flynn claiming that, in order to win big, they’ll have to have “nerves of steel.”

Dermot has expressed his excitement at getting started on the show, calling it “a hoot.”

“I am delighted to be hosting this show,” he said. “We did the pilot and had a hoot. It’s a funny, quirky and clever show, that grabbed me from the off, I hope the viewers enjoy watching it as much as we will making it.”

It seems like Dermot definitely has his hands full at the moment – on top of his new show, his X Factor duties have seen him literally left holding the baby!

Last night’s episode included a crowd – and judge – pleasing performance of A Change Is Gonna Come by carpenter Ricky John.

Waiting backstage while he performed was Ricky’s six-month-old daughter Star, who was safely cradled in Dermot’s arms, while her mum and older sister looked on.

And with tiny games on one hand and a tiny baby on the other, Dermot’s still found time to continue his kids’ book series, Toto the Ninja Cat.

Read more: Big Brother hit by another blow from Channel 4

After releasing the first book, Toto the Ninja Cat and the Great Snake Escape, last year, Dermot has followed it up with an all new feline adventure.

Toto the Ninja Cat and the Incredible Cheese Heist is due to be published this Thursday – featuring the heroic cat chasing down the culprit who stole the world’s supply of cheese.

Small Fortune is currently looking for contestants and is set to film this December.

Do you like the sound of Dermot’s new game show? Leave us a comment on our Facebook page @EntertainmentDailyFix and let us know what you think!