TV's Dermot O'Leary has revealed what he and wife Dee Koppang have named their baby son.

Dermot and Dee welcomed their little boy into the world just over a week ago.

On his Radio 2 show this morning (Saturday, July 4), Dermot announced the little one's name, and the special song he was born to. 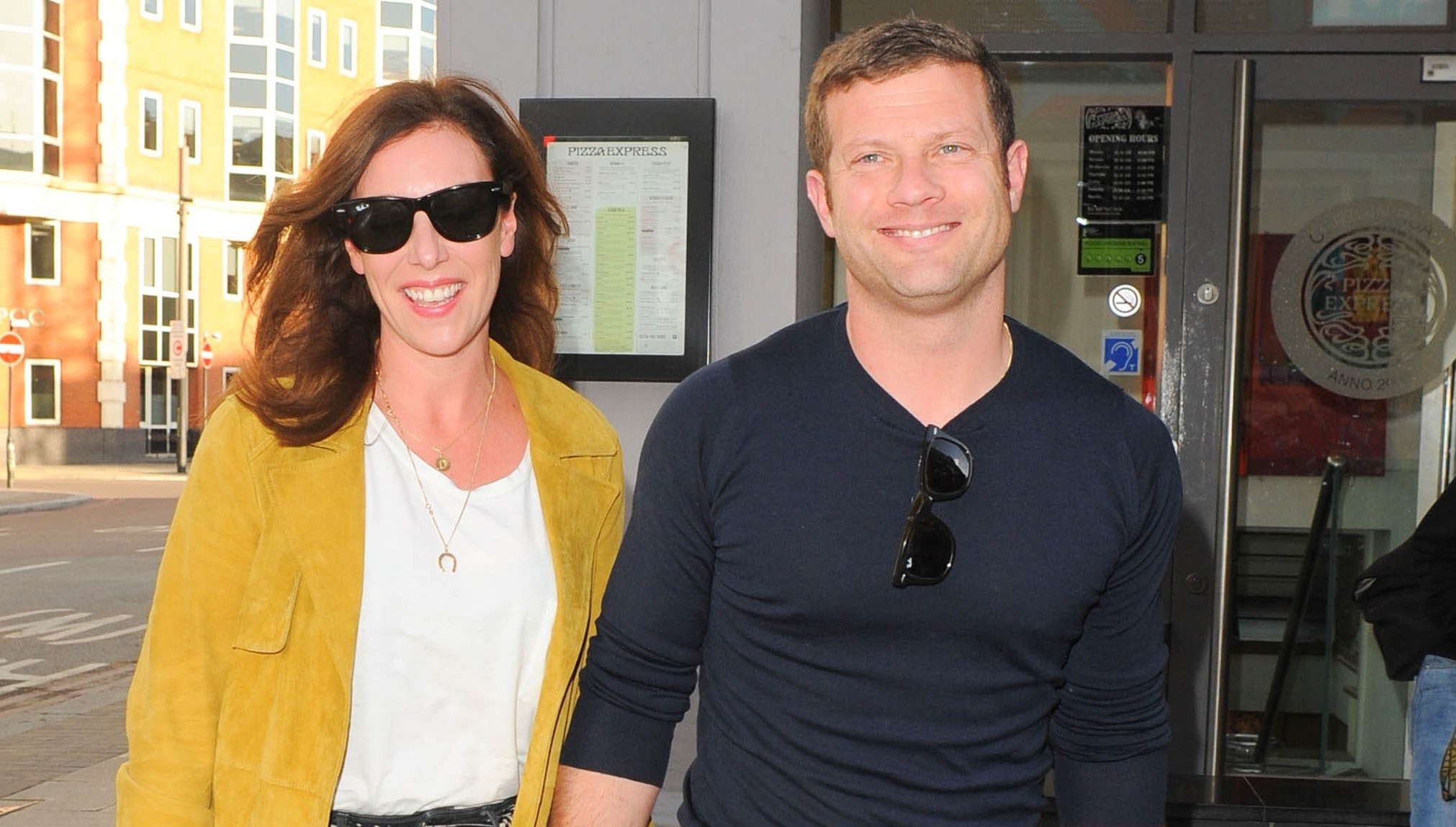 Dee and Dermot welcomed their son 10 days ago (Credit: SplashNews.com)

Read more: Ruth Langsford gets in early at the hairdressers on 'Super Saturday'

"My lovely son came into the world 10 days ago accompanied by Guy Garvey's Elbow," Dermot said.

He added: "So forgive this moment of brief self-indulge while we play the song that accompanied that."

Reaveling the baby's name he said: "So this is for you Kasper with a K - my wife is very insistent on that!

"Kasper Koppang O'Leary welcome to the world." He then played Elbow's hit One Day Like This. Aw!

The radio host also joked about sleepless nights. Playing The Beatles hit I'm Only Sleeping he said needed to nap between songs.

He captioned a photo of a babygrow: "Welcome to the world baby Koppang O'Leary... We're delighted to announce that we've had a baby! A little boy born on Tuesday, June 23 2020 (Sankthansaften / Midsummer for you Norwegians) at 8.19am, weighing in at 6lb 13oz.

"Enjoying the cuddles in the newborn bubble... cats yet to be 100% convinced. Lots of love, Dermot & Dee x @deekoppangoleary."

Welcome to the world baby Koppang O’Leary... We’re delighted to announce that we’ve had a baby! A little boy born on Tuesday 23rd June 2020 (Sankthansaften / Midsummer for you Norwegians) at 8.19am, weighing in at 6lb 13oz. Enjoying the cuddles in the newborn bubble... cats yet to be 100% convinced. Lots of love, Dermot & Dee x ❤️ @deekoppangoleary

Read more: Gogglebox viewers give their verdict on Judge Rinder and Susanna Reid

The presenter initially announced the news of Dee's pregnancy in February. He posted a photo of a sign that read: "Koppang O'Leary productions presents 'New Arrival' coming soon."

He wrote: "We're pleased to announce that we're expecting a little Koppang O'Leary."

In April, Dermot revealed their baby was due at the end of June, early July.

Leave your congratulations for Dermot and Dee on our Facebook page @EntertainmentDailyFix and let us know what you think of this story. 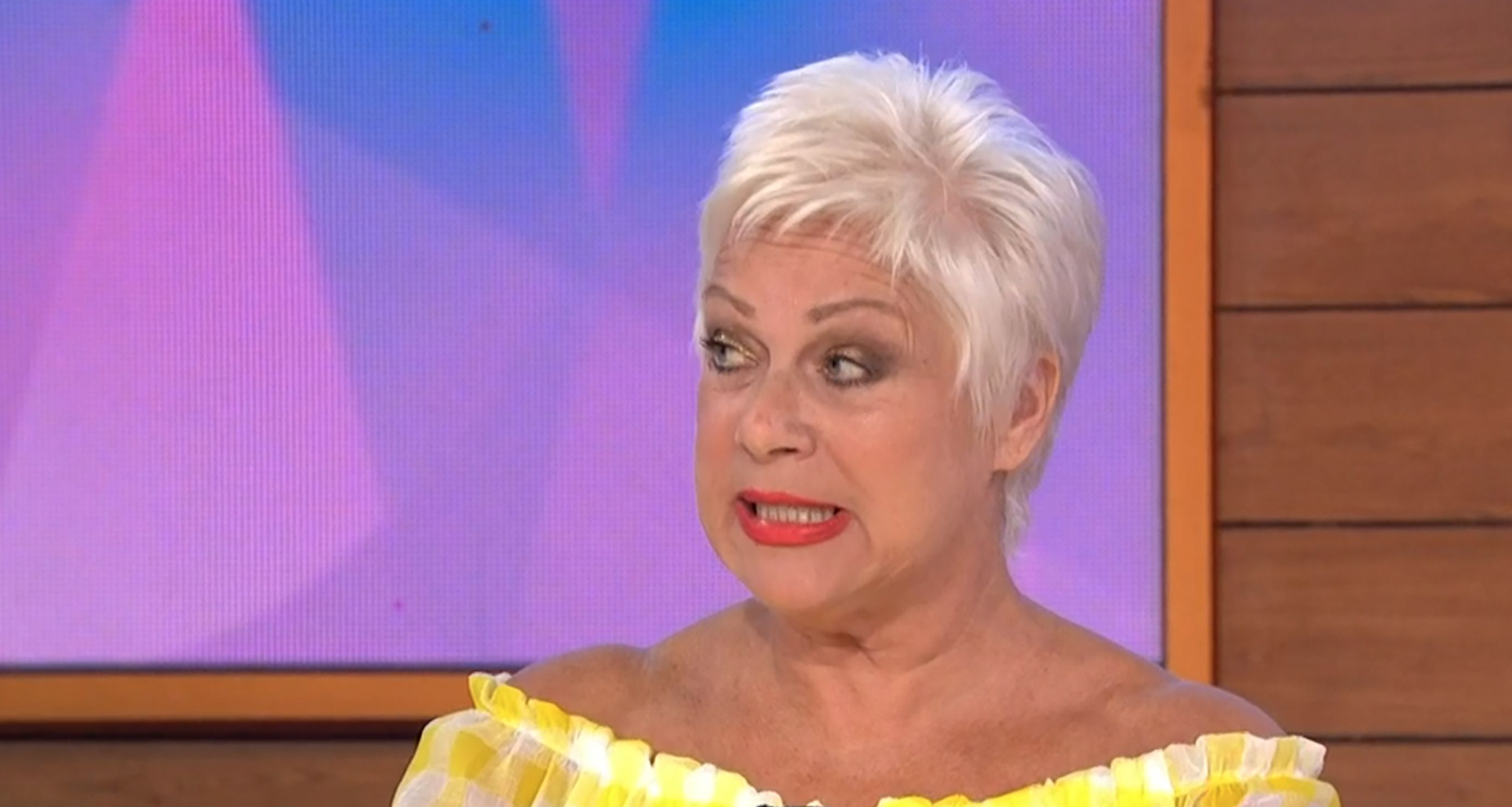 Denise Welch stuns fans as she poses in swimsuit on holiday