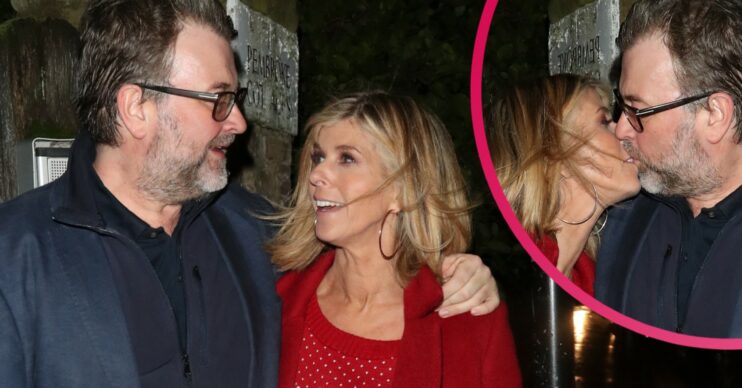 Derek Draper latest: Kate Garraway on taking it ‘one day at a time’ and Derek’s ‘good days’

The GMB star has kept fans updated on her husband's condition

It’s been more than 18 months since Kate Garraway‘s husband Derek Draper began his tragic health battle – so what’s the latest on his condition?

Over the last year and a half, Kate has regularly shared updates on her husband, who is currently on the slow road to recovery after contracting COVID-19.

Since March 2020, Good Morning Britain star Kate has been on a journey of her own as she learned to adjust to her new life as Derek’s carer.

What is the latest on Derek Draper?

The legendary EastEnders actress lost her battle with Alzheimer’s in 2020.

Scott appeared on GMB to discuss his final years with his wife and how he became her main caregiver as her health deteriorated.

While discussing his own experience, he turned to Kate and said: “Kate, on a personal note to you, my respect and admiration to you for watching your journey with Derek.

“I know how it is to care for someone when you’re in that situation.”

Kate’s bravery when it comes to sharing her journey with the public recently won her an award too.

During her emotional acceptance speech, Kate shared an update on Derek’s condition.

What else has Kate Garraway said about Derek?

Just a few weeks later, Kate revealed at The Sun’s Who Cares Wins Awards that she had enjoyed a positive day with Derek.

Revealing that the couple are taking each day in their stride, Kate said: “He’s had a good day today we did some exercises together before I came out. One day at a time, but today’s a good day.

Despite the progress he is making, Kate has also shared that Derek is tragically still unable to communicate properly.

She told GMB viewers: “We are very clear now that he understands everything really.

“He can’t respond as he wants to and he can’t communicate still, and that must be a desperate battle for him as it is for so many people who can’t get out their thoughts into the world.”