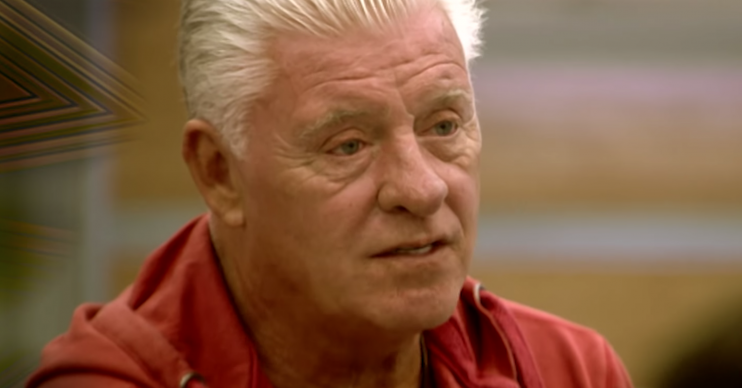 Pals are certain they haven't seen the last of him

Friends of Most Haunted star Derek Acorah reportedly reckon the late telly medium will be in touch to reassure them he is at peace.

According to the Daily Star Sunday, co-star and paranormal investigator Phil Whyman thinks Derek – who is understood to have passed away on Friday aged 69 after developing sepsis and pneumonia and falling into a coma – will “crack some jokes” when he gets in contact from beyond the grave.

And fellow medium Micky Vermooch, 66, is also said to be convinced the controversial Merseyside TV personality will make his presence felt in order to communicate with his loved ones.

The tabloid reports Micky as saying: “Derek doted on his family. Him and his wife were devoted to each other. I know for a fact it won’t be long before he makes himself known.

“He will find someone he wants to make contact with him to say, ‘Derek has arrived in the spirit world’. I don’t think it’ll be too long until that happens. He will want them to know he’s safe.

“In terms of coming back from the spirit world, I would say he has a head start – his faith is everything.”

I would say he has a head start – his faith is everything.

Gwen, Derek’s wife of 24 years, told devastated fans and well wishers that she is “heartbroken” by her loss.

She is reported to have told The Sun’s website: “He was taken really quickly. It was pneumonia which got him in the end.

“He developed sepsis and was in intensive care.”

She added: “I’m heartbroken to have lost him. It’s devastating that he’s gone.”

His former co-star Yvette Fielding was among the many social media users to pay tribute to the spiritual medium, who also took part in Celebrity Big Brother in 2017.

And it also emerged yesterday (04.01.20) that Derek told fans “life is too short” just hours before his death.

“It will definitely destroy your wonderful today and ruin your great tomorrow.”