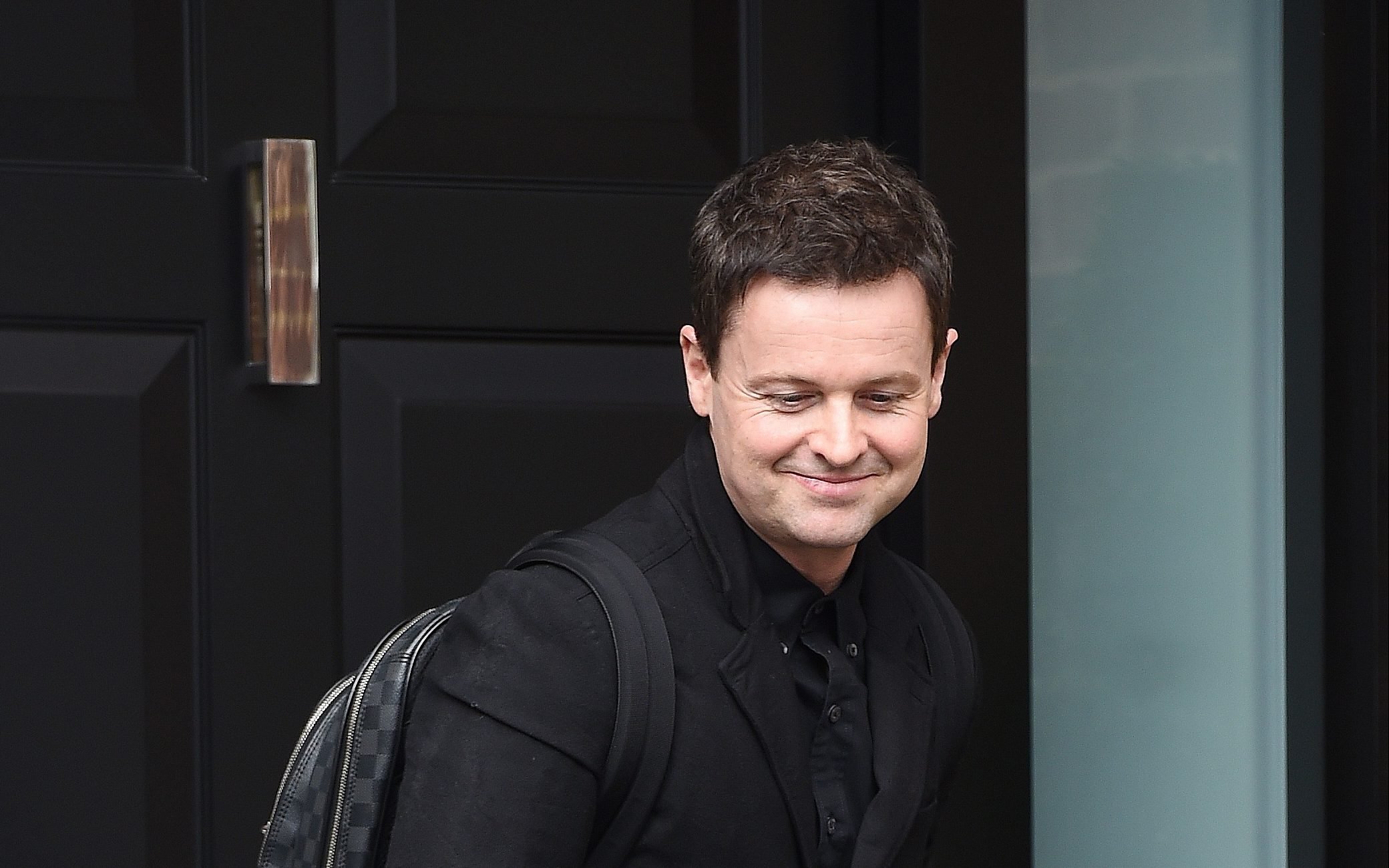 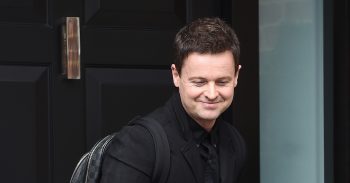 Ant was arrested in May 2018 after he lost control of his Mini Cooper while under the influence of alcohol and crashed into two cars, one of which had a nine-year-old child inside who was taken to hospital for a check-up.

He was later fined £86,000 and given a 20-month driving ban after pleading guilty to drink driving.

Ant then took a year out from his presenting partnership with Dec to focus on getting help for his addictions and Dec admitted he turned to therapy to help him cope with the fallout.

He told The Guardian’s Weekend magazine:”Most recently, I’m not too proud to say I sought help when Ant was away.

“It’s the most destabilising thing that has ever happened to me. I had some counselling, and I still do. Just counselling. Therapy.

“It helps to talk to somebody independent, who doesn’t watch or care about TV. We just sit and talk for an hour.”

Dec, 43, also said it was “indefensible” of Ant to drink and drive, saying: “How could he do that? I wanted to punch him and hug him at the same time – and I didn’t know which one I wanted to do first.

“With addicts, a lot of it is about the devastation they leave in their wake – their families, their loved ones.

“Anyone who’s ever had a loved one go through addiction will know just how devastating it can be and how tough it is for those around them, as much as it is for the addict.”

Ant, 43, admitted he is haunted by the accident and called it an “inexcusable act”.

He said: “It wasn’t until I’d gone away and rested that it kicked in. I was having sleepless nights.

“The shame and guilt were horrendous. Whatever state I’m in, drink-driving is an inexcusable act.

“I’ve constantly relived the incident. I know how serious that could have been and I am doing things on a daily basis to be a better man.

“I thank God every night that nobody was seriously hurt. I constantly think about it.”

Have you had counselling to help with emotional issues? Leave us a comment on our Facebook page @EntertainmentDailyFix and let us know what you think!