As I'm A Celebrity returned last night, many viewers were concerned over a burn that host Dec Donnelly had on his arm.

Dec hosted the show alongside TV partner Ant McPartlin as 10 celebrities entered the Aussie jungle and braced themselves for three weeks of critters, gruelling challenges and camp life.

During the launch show, Dec seemed to be sporting a mark on his arm - which looked like a burn - that left some viewers intrigued. 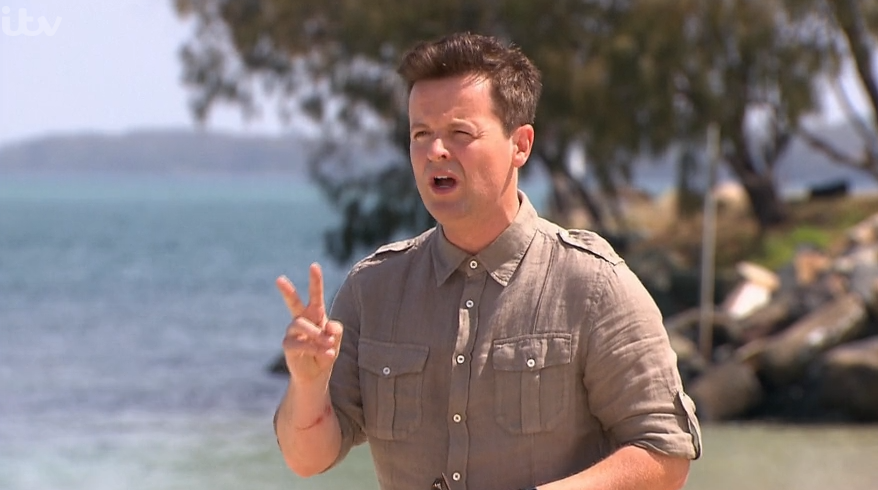 One person said on Twitter: "Anyone notice the red marks on Dec's arm?"

Another wrote: "What’s happened to Dec’s arm? Has he been bitten by a snake?" while a third asked: "Can't only be me who's noticed Dec's arm? Wonder what has happened! Hope he's alright!"

I scalded myself while sterilising Isla’s dummies!

A fourth tweeted: "Dec - what have you done to your arm? Looks like a nasty injury."

Dec replied: "Nothing exciting unfortunately. I scalded myself while sterilising Isla’s dummies!"

Nothing exciting unfortunately. I scalded myself while sterilising Isla’s dummies! 🤦🏻‍♂️😂 D https://t.co/b82CiWJ3Lz

Viewers were also talking about Ant's arms last night as they spotted he was sporting new tattoos.

The presenter was wearing a patterned shirt to accommodate Australia's heat, which unveiled new inkings on both of his forearms.

One inking was an arrow and the other was a rose.

One viewer said: "Am I the only one noticing Ants tattoos?" while another wrote: "Ant’s got tattoos now???"

A third gushed: "@antanddec I love your tattoos ant!! #ImACeleb."

The stars were given a set of challenges, including walking across a 300-ft high plank, a skydive and canoeing.

Andrew, Caitlyn, James, Jacqueline, Kate and Ian failed to win the challenges and were sent to the less-than-luxury camp. 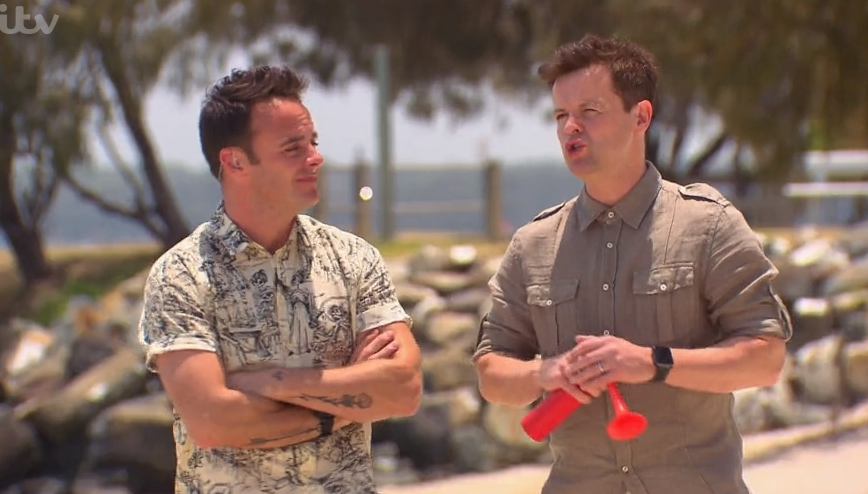