Britain's Got Talent star Ashleigh Butler won the show with her dog Pudsey in 2012, but she has confessed that dog lovers Ant McPartlin and Declan Donnelly still ask her for advice!

When revealing what the presenting duo are like behind the scenes of the show, Ashleigh said that they are always keen to chat about how to train their pooches whenever they see her.

It's no surprise, considering how well she trained her adorable Border Collie to do numerous tricks for their BGT act. Ashleigh, 23, told The Express: “They are such lovely guys and they’ve both got dogs as well. Whenever I see them they are asking me for tips on training their dogs or asking for help.”

She added that the BGT hosts are very supportive backstage on the show.

“They need to rehearse their lines as well but they're so lovely and they make you feel at ease when you're backstage as well as the judges because you go from watching them on your screen to them actually coaching you, " Ashleigh said.

“It can be a little bit daunting or scary for some people but no, they’re very professional and very lovely.” 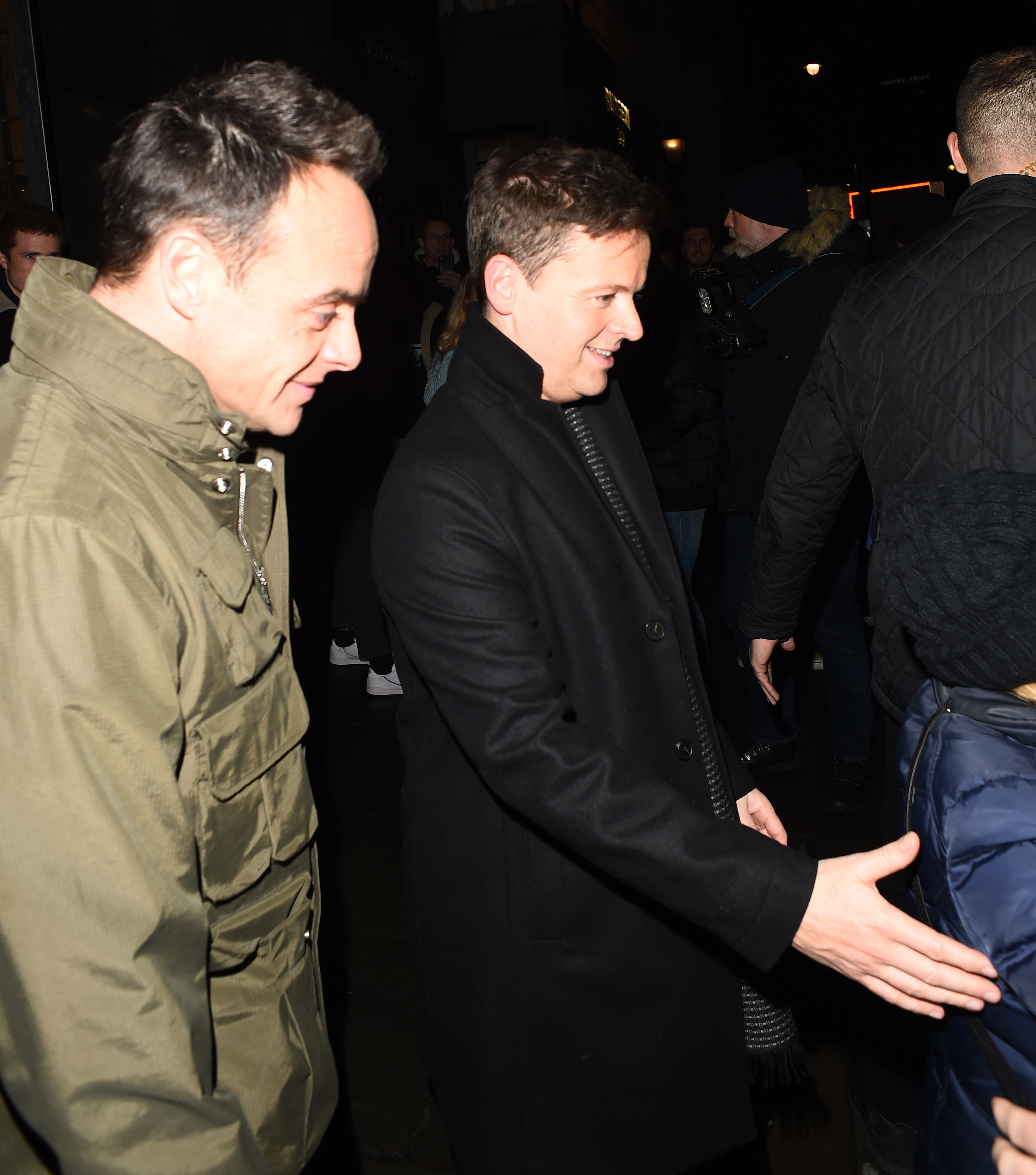 Ant and Dec have been filming the new series of BGT (Credit: Hewitt / SplashNews.com)

Ant has had his beloved chocolate Labrador, called Hurley, for five years. He currently shares him with ex-wife Lisa Armstrong.

The 43-year-old, who is now dating his former assistant Anne-Marie Corbett, is often pictured walking Hurley near his London home. 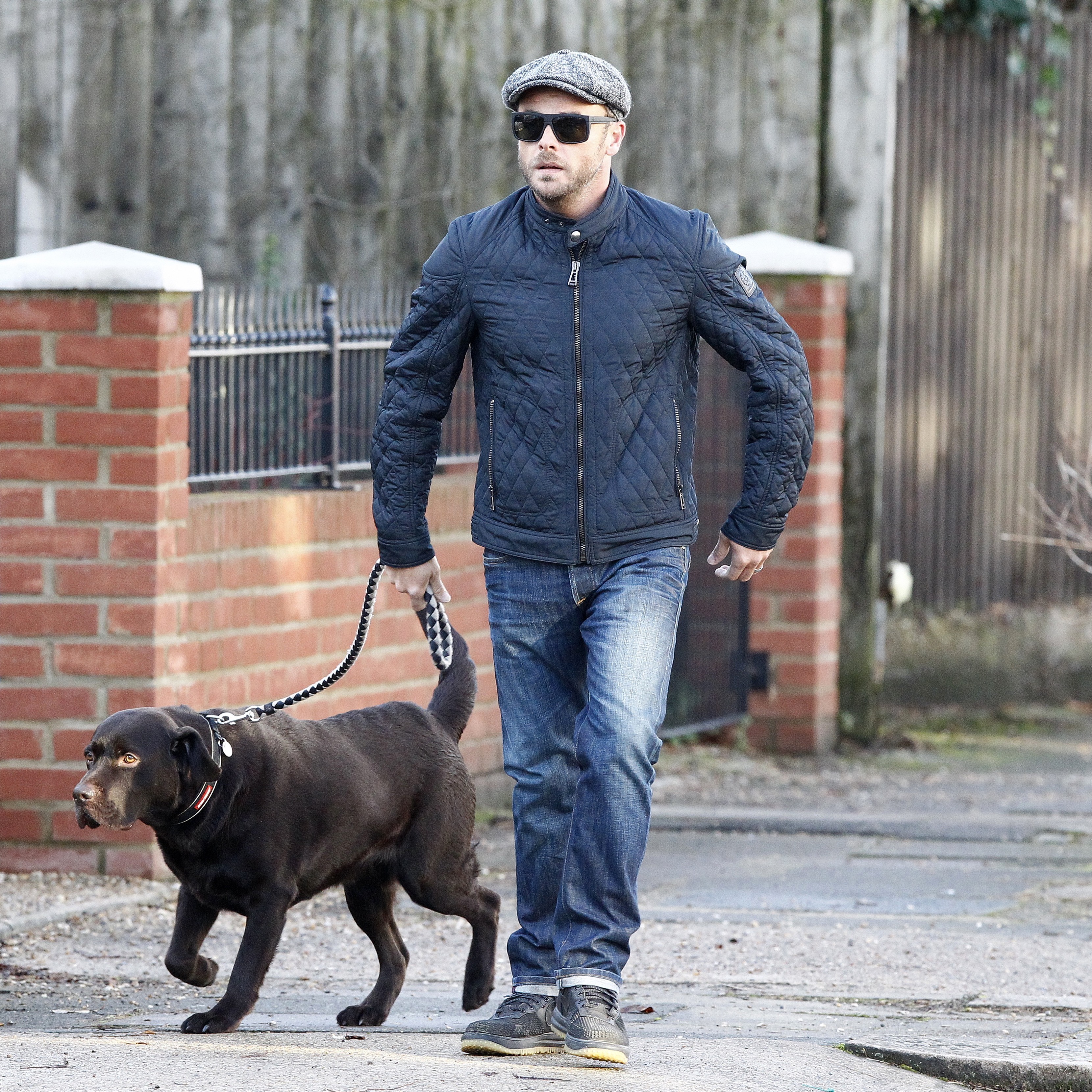 Whenever I see them they are asking me for tips on training their dogs or asking for help.

He has sometimes been known to bring the sweet pet along to BGT auditions! 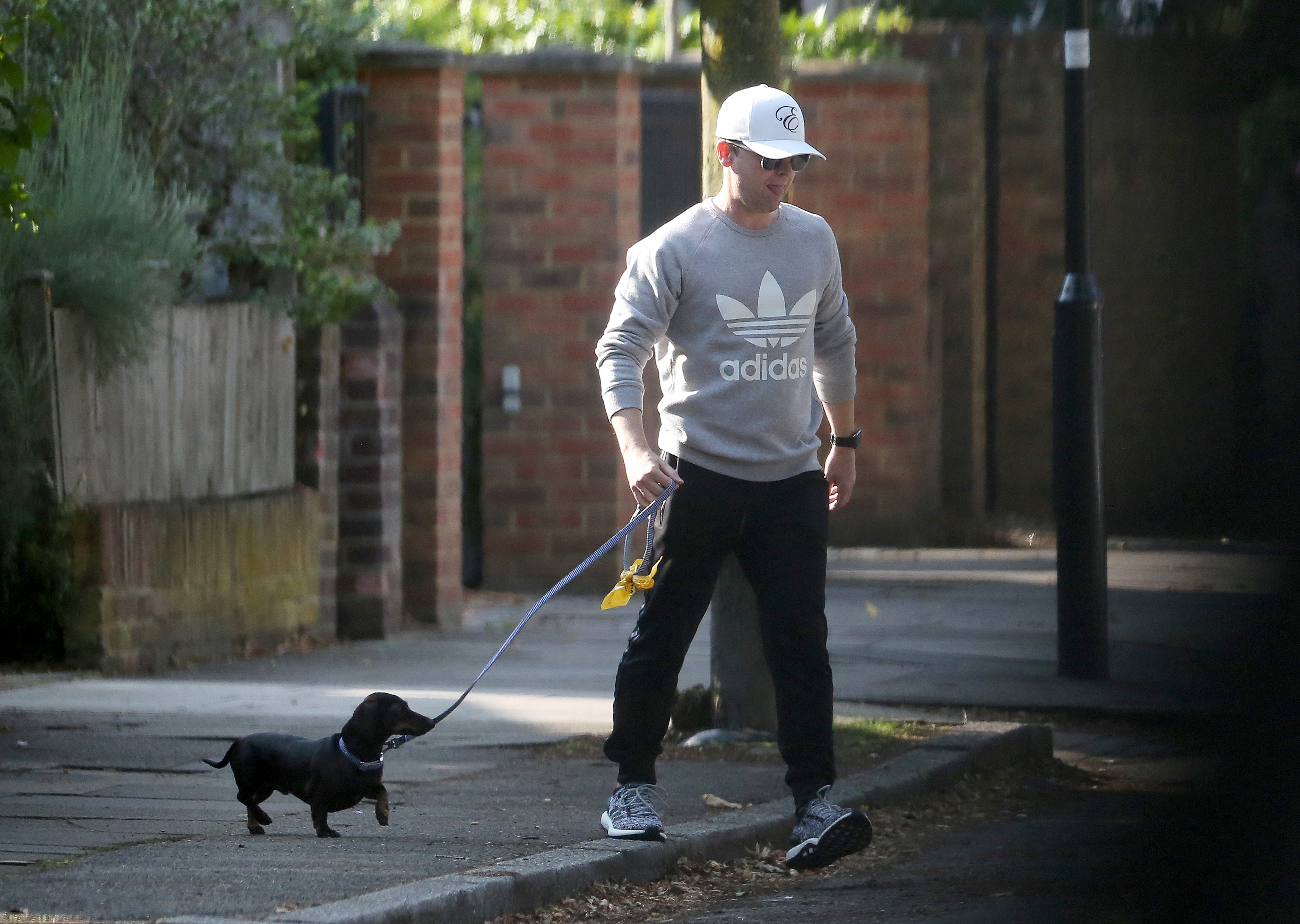 Ashleigh is currently taking part in the US version of the talent contest, called America's Got Talent: The Champions.

She is performing with her new dog Sully as, sadly, Pudsey passed away in 2017.