Award winner Ant McPartlin has slapped down critics on social media after claims he didn’t "deserve" to be in the running for his NTA.

The Geordie star stepped down from his TV commitments for the majority of last year to deal with his personal problems following his drink driving smash.

The 43-year-old confessed to being "genuinely shocked" at landing the Best TV Entertainment presenter award for an incredible 18th time during last night’s ceremony, particularly after being absent from the box.

"I’m shaking here," he said as he offered thanks to colleagues and friends from filming for the Britain’s Got Talent auditions - although not, as some viewers noted, to I’m A Celebrity stand in and pal Holly Willoughby. How could hearts not melt at this? (Credit: ITV)

"I really don’t feel like I can accept this award this year," Ant continued  before turning to Dec and holding onto him emotionally around the shoulder.

"The one reason we’ve won the award this year is because of this guy," he added, praising Dec for his hard work and dedication before congratulating his mate and telling him he loves him.

I really don't feel like I can accept this award this year.

But among the thousands of fans delighted to see Ant back in the showbiz mix, it seems some of those watching at home partly agreed with him and felt he shouldn’t be accepting a gong.

Objections to Ant’s record-breaking victory seemed to be linked to him missing out on a number of last year’s Saturday Night Takeaways - leaving Dec to host solo for the first time in his career - and his dropping out of I’m A Celebrity. 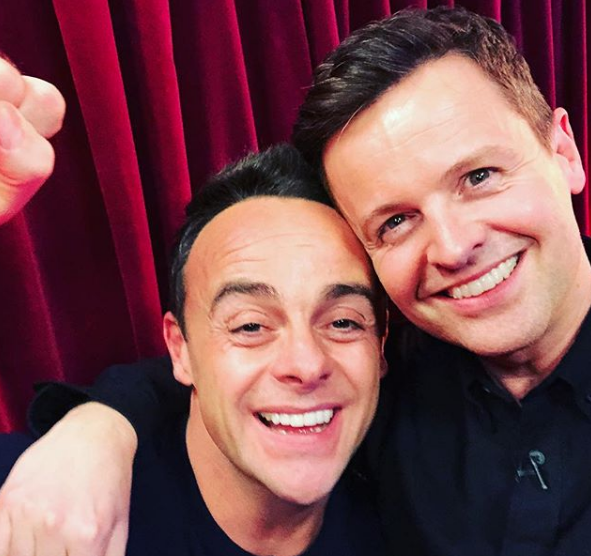 The pals celebrate with a selfie (Credit: Instagram @antanddec)

"It is an absolute disgrace. Ant did not even deserve to be considered for an NTA," tweeted one furious onlooker.

"What'd he do to deserve an award, exactly?" added another.

A third pondered: "Ant didn’t deserve the award this year but as usual when it comes to best presenters and best morning show we’ll never go any different. They’re lucky that’s all I’m saying." 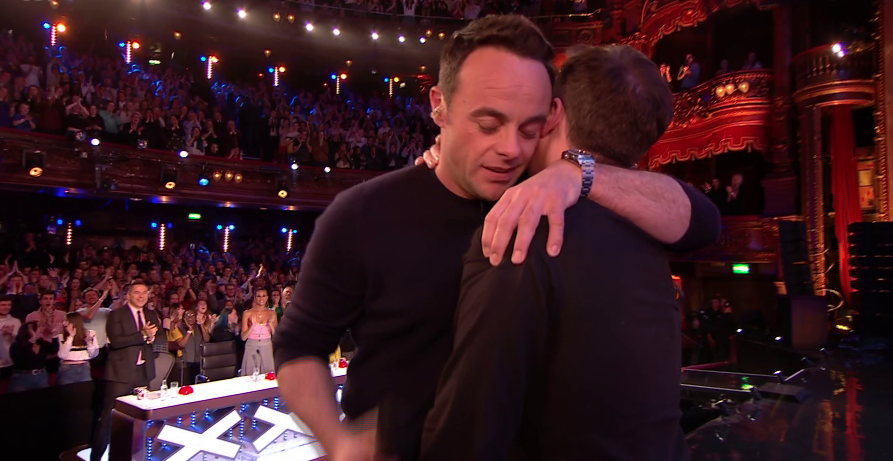 The duo won the prize for the 18th time (Credit: ITV)

Apparently in response to negative reactions, the stars’ Twitter account retweeted a breakdown of Ant’s telly appearances, explaining to his detractors how he was indeed eligible for NTA recognition.

It said: "To those of you who are hating: Ant McPartlin hosted all 6 of the @BGT audition episodes last year & 3 of the @ITVTakeaway live shows, so he is eligible & they both deserve it."

And despite some unhappy fans, the majority were over the moon for the presenting pair’s success.

One fan insisted the nation’s viewers were fully behind them. 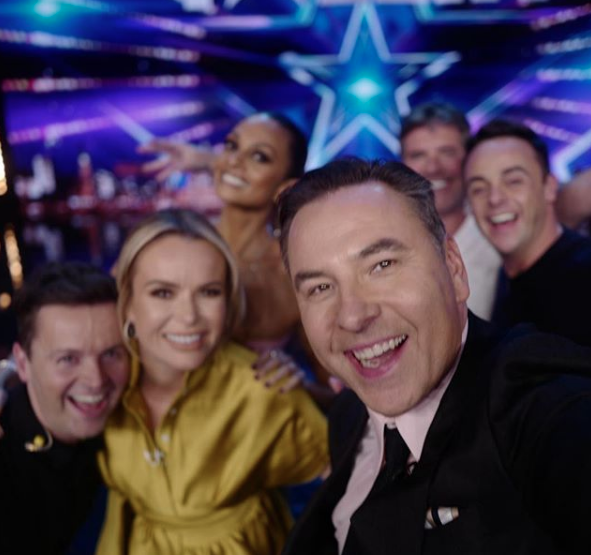 The stars of BGT had a good night (Credit: Instagram @dwalliams)

They tweeted: "To Ant and Dec, you both are so so talented & deserve all good things that come your way. I'm so happy that you both won the NTA award.

"Tonight showed that we the British public adore you and I'm so glad you're both back together again on the telly where you belong."