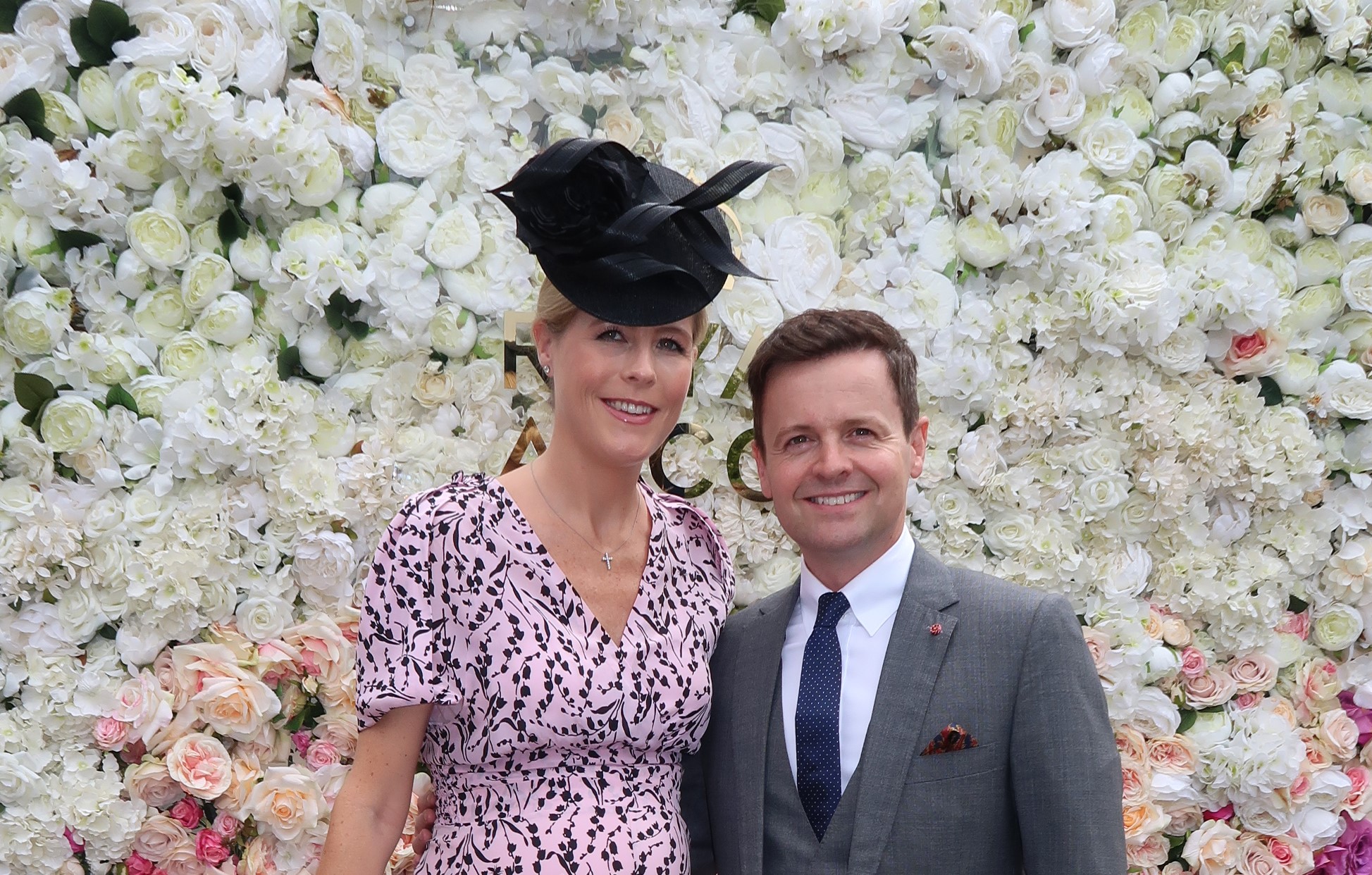 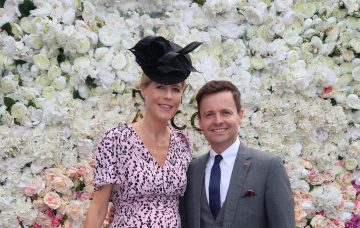 He says it's been a big change

Declan Donnelly has opened up about becoming a father and he admits it has been the biggest challenge he has ever faced in life.

The 43-year-old presenter got honest about being a dad to five-month-old Isla with wife Ali Astall in a recent interview.

He expressed that, although he wouldn’t change a thing, the process has been overwhelming and he would have like some “warning!”

Dec told The Evening Standard: “No one tells you how hard being a parent is! We could have had a warning!

“It is literally the hardest thing I’ve ever done but I’m loving it.”

Dec and Ali, who wed in 2015, welcomed their first child on 1 September last year. Dec has since been juggling his busy career with daddy duties.

Two months after Isla’s birth, he had to head off to Australia for a month to host I’m A Celebrity… Get Me Out Of Here!

Dec has recently been reunited with pal Ant McPartlin for the new series of Britain’s Got Talent, so his work schedule is only going to get more hectic.

The pair have been traveling around the country as BGT auditions get underway.

Dec had been going solo since Ant took time out of the limelight, following his drink-driving arrest last year.

Read more: Davina McCall admits she “fakes” being happy and “struggles to see the positives”

Ant, 43, previously gushed about Dec’s new daddy role, insisting his best friend had wanted a family for a long time.

He told The Sun: “She’s a beautiful little thing. I’m thrilled for the pair of them. They’ve wanted to be parents for a long time.”

Leave us a comment on our Facebook page @EntertainmentDailyFix and let us know what you think of Dec’s honesty.