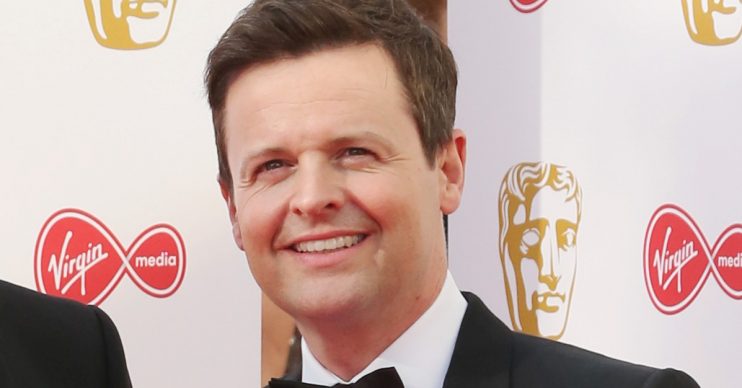 A rare night out for hard-working parents Ali and Dec

Ant and Dec have been hard at work recently thanks to their stint on Britain’s Got Talent: The Champions.

But one half of the national treasure-pairing has been spotted enjoying some downtime.

The Mirror reports that Dec, 43, and Ali, 40 –  parents to daughter Isla, nearly 1 – attended a bash in London in aid of children’s cancer charity CLIC Sargent.

The happy couple looked smart and relaxed as they joined celeb pals at the Very British Affair auction at Claridge’s.

Also joining them at the bash was This Morning’s Holly Willoughby and Loose Women’s Christine Lampard. 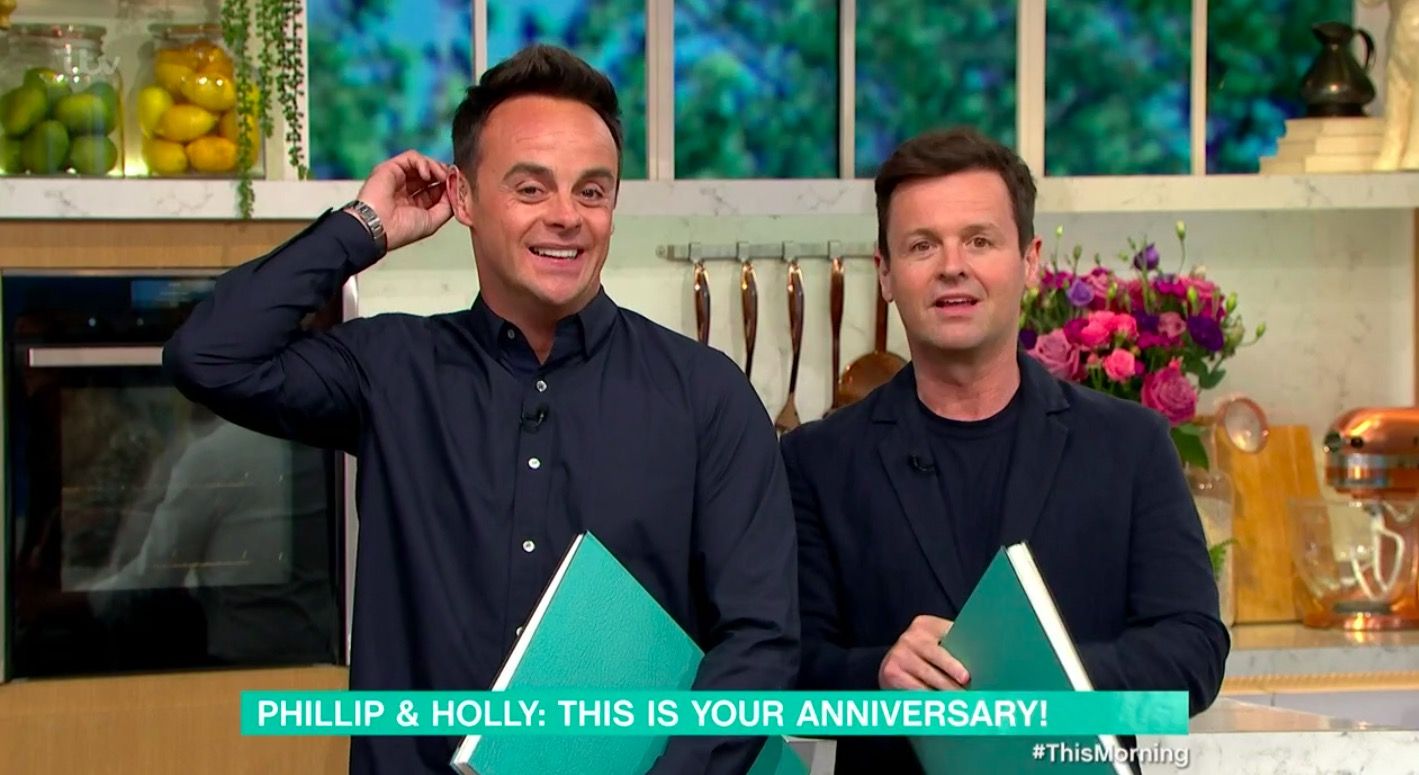 It was only last week that Ant and Dec caused a bit of a stir on This Morning when they gatecrashed the show and stunned hosts Holly and Phillip Schofield.

First meeting for Saturday Night Takeaway 2020…exciting times! If you want to be part of it details⬇️. Come on, you know you want to! 🤩@ITV @WeAreSTV @itvtakeaway pic.twitter.com/3kovpUZTAM

The busy pair have also revealed that they have started work on the next series of Saturday Night Takeaway.

Ater his 2018 arrest for drink-driving, Ant returned to work on Saturday Night Takeaway.