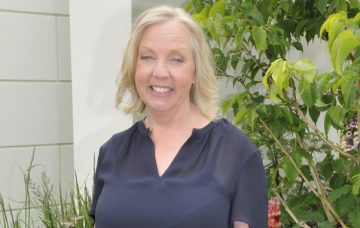 The Dragons’ Den star told Closer magazine she needs regular steroid injections to keep the pain at bay following her participation in the 11th series of the BBC One dance competition.

She said: “I still have permanent pain in the balls of my feet, which is a constant reminder that I did the show. It started after I spent ten hours a day waltzing and I put too much pressure on them.

“Everybody is injured in some way, but now I need to have steroid injections in my feet to keep me going and keep them supple.”

Deborah, 59, added she’s meant to get the injections every six weeks, but always waits until her feet “hurt too much” and then sees her specialist.

That being said, the businesswoman – who was paired with Robin Windsor on Strictly – said the show has left her with an enduring love of dance, and she still dances every week now.

Her comments came as Strictly confirmed the 15-person line-up for the 2018 series.

Tess Daly and Claudia Winkleman are back as co-hosts.

Are you happy about the new Strictly line-up? Leave us a comment on our Facebook page @EntertainmentDailyFix and let us know what you think!