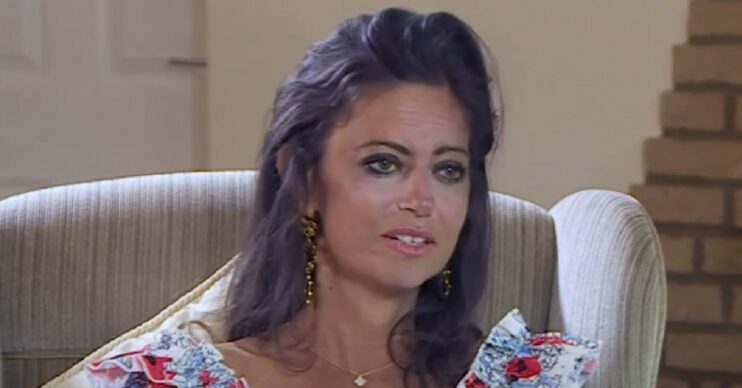 According to reports, Deborah‘s funeral takes place today as close friends and family are expected to attend the private service in her memory.

Deborah died last month after her battle with bowel cancer, which she tirelessly raised awareness of.

The star was receiving hospice at home care at her parents’ home in the weeks before her death.

During her final weeks, Deborah marked some incredible achievements.

She was made a Dame by the Queen and had a personal visit from Prince William to receive the honour.

Meanwhile, she raised more than £7million through her Bowel Babe Fund for Cancer Research UK.

Deborah also launched a clothing collection with In The Style, which also raised millions for Cancer Research.

Deborah’s death was announced on June 28 by her heartbroken family.

A statement, shared to Deborah’s Instagram page, read: “We are deeply saddened to announce the death of Dame Deborah James; the most amazing wife, daughter, sister, mummy. Deborah passed away peacefully today, surrounded by her family.

“Deborah, who many of you will know as Bowelbabe, was an inspiration and we are incredibly proud of her and her work and commitment to charitable campaigning, fundraising and her endless efforts to raise awareness of cancer that touched so many lives.”

They added: “We thank you for giving us time in private as a family, and we look forward to continuing Deborah’s legacy long into the future through the @bowelbabefund.

“Thank you for playing your part in her journey, you are all incredible.”

The statement concluded with a message from Deborah, which said: “Find a life worth enjoying; take risks; love deeply; have no regrets; and always, always have rebellious hope.

“And finally, check your poo – it could just save your life.”