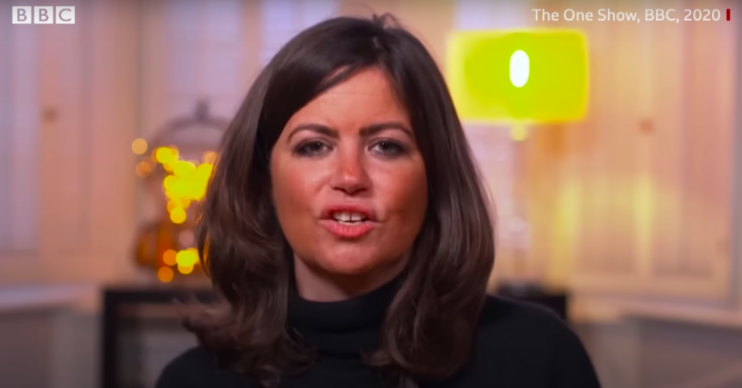 Deborah James would have “loved every minute” of her funeral, a friend revealed in a fitting tribute to her late pal.

Writing in The Sun, Lizzie Parry said: “She’d be annoyed she wasn’t there to enjoy the party and champagne in the sunshine.

“Every aspect of her funeral radiated a bit of Debs, from the beautiful Dame Deborah James roses adorning her coffin to the moving eulogy and readings.”

She added that all the way through the moving private service there was a “consistent message to hold on to rebellious hope”.

In December 2016, Deborah wad told she had incurable bowel cancer.

However, she sadly passed away this year on June 28.

Yet, despite knowing this day would come, Lizzie said it didn’t make the send off any easier.

She’d be annoyed she wasn’t there to enjoy the party and champagne in the sunshine.

She continued: “In life, Dame Deborah James was a force of nature, a bright light that refused to dim. And yesterday it was evident that light will never go out.”

Hundreds of Deborah’s closest friends and family came together at the funeral to laugh, cry and say goodbye to her.

Lizzie said she still can’t believe she’s gone but she added that Debs “would have loved every minute of her send-off”.

In addition, Lizzie reminisced some of the words the vicar had send at Deborah’s funeral.

Borrowing the words Rev David Cooke, who led the service, she declared there is “now a hole in this world and it is a Deborah-shaped one”.

She also reminded readers of Deborah’s wish for everyone to check their poo for signs of bowel cancer.

From her diagnosis to her death, aged 40, Deboragh did all she could to help others avoid her heart-breaking fate.

This included advocating people to break down taboos and talk about their bowel movements and poo.

Meanwhile, as a former deputy head, Deborah believed it was her job to teach society about the signs and symptoms of bowel cancer.

According to Bowel Cancer UK, nearly 43,000 people are diagnosed with bowel cancer every year.

Even though, bowel cancer can affect anyone at any age, more than nine out of 10 people diagnosed with the disease are over the age of 50.

In addition, six out of 10 people that are diagnosed with bowel cancer are aged 70 and over.

Symptoms to look out for are:

In addition, for other signs and symptoms, check out the Bowel Cancer UK website.

Bowel cancer is treatable and curable, especially with an early diagnosis.