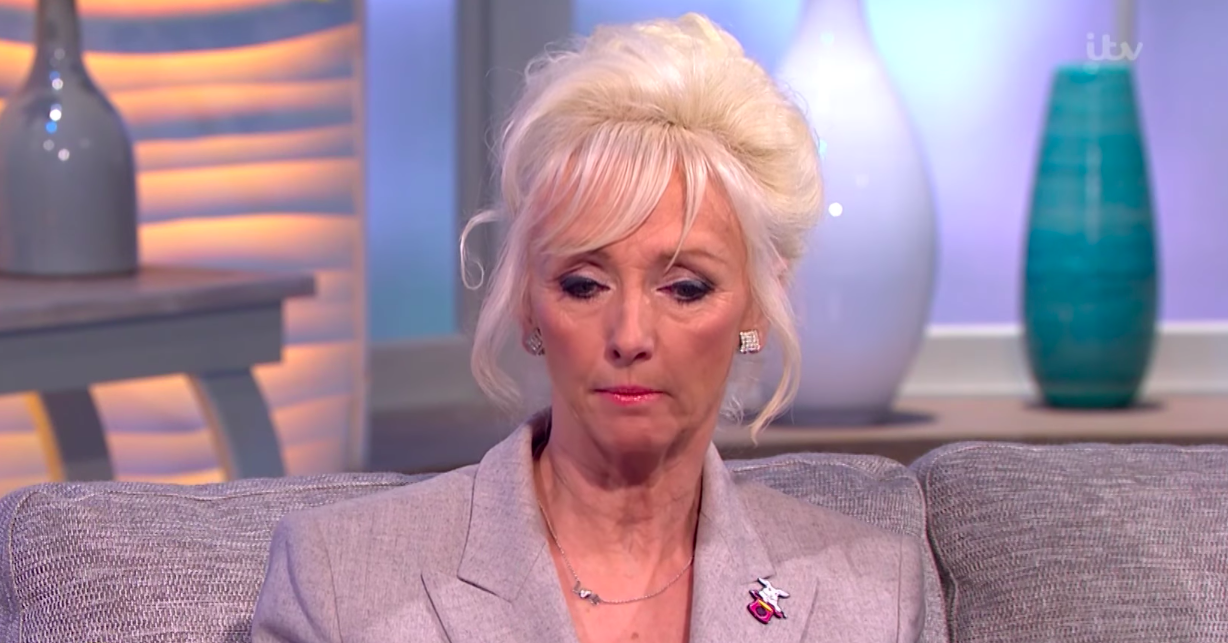 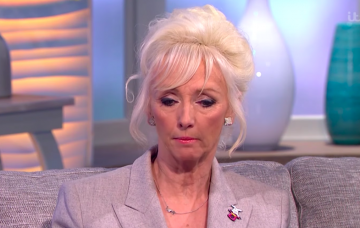 Debbie McGee has been through an awful lot in recent years, having tragically lost her husband Paul Daniels in 2016.

Speaking in an interview with The Sun, Debbie, 60, said: “Although I’ve had mammograms every two years I never thought for a minute I’d ever have it myself. It scared me to death.”

Doctors discovered the cancerous tissue in Debbie’s left breast during a routine screening and she had her operation on 17 January.

She says: “They were talking about full mastectomy, taking flesh from my thighs. That was really scary given my dancing – and I was all on my own. I thought, ‘This is a moment when Paul isn’t here with me.’ It was much tougher to take.”

The TV star – who came second in the 15th series of Strictly Come Dancing – blames the stress of losing Paul nearly three years ago, saying: “Stress, I think caused mine. I’ve never been through the stress I’ve been through since I lost Paul. Grief hits you in so many ways you’re not expecting. It’s not all about sadness.”

Read more: Katie Price says her mum is “deteriorating”, but is set to get her one wish before she dies

Debbie and Paul were together from 1979, married in 1988, and remained madly in love until the TV magician died from a brain tumour aged 77.

Last year, she paid tribute to her late husband, on what would’ve been their 30th wedding anniversary.

She wrote: “30 years ago today I married this amazing man. Still miss him every day ❤.”

Debbie also credited Paul with helping her through the BBC dance competition, where she was runner-up alongside dance partner, Giovanni Pernice.

The former magician’s assistant told The Mirror at the time: “I feel he is with me. When I walk down that studio floor, there is always a moment I think of him.

“He had so much confidence. I kind of say, ‘Come on darling, give me some of your confidence.’ And it takes away my nerves.”

What would you say to Debbie? Leave us a comment on our Facebook page @EntertainmentDailyFix and let us know what you think.