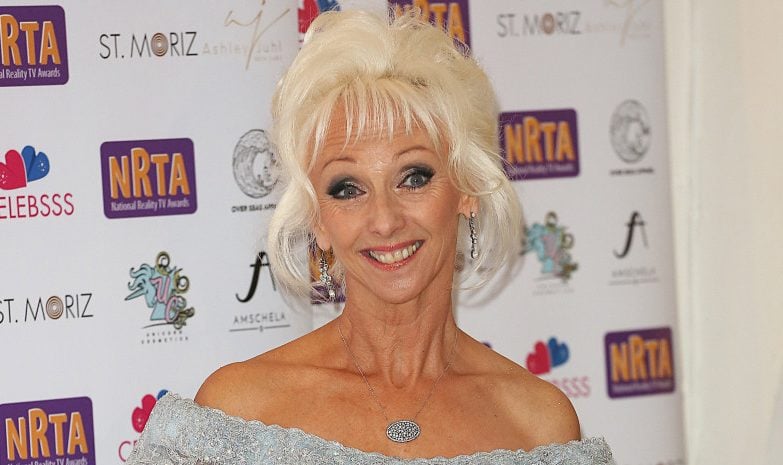 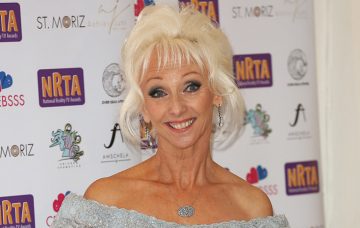 She is not looking but open to the possibility one day

Debbie McGee has said she’d be open to marrying again if she found the right partner.

The 59-year-old had been married to beloved husband, Paul Daniels, for 28 years when he died in March 2016 at the age of 77 following a brain tumour diagnosis.

They’ve been together for ten years before tying the knot.

In a new interview with The Mirror, the former Strictly Come Dancing contestant said she’s not specifically looking to find love again, but would be open to the possibility if it arose.

“I would marry again if I met the right person but I am not looking,” she said.

“I think if you look you don’t get it. It’s like waiting for the kettle to boil and it never boils.”

Debbie added that although she’s not dating anybody right now, she has “male friends that have taken me to dinner or for drinks – and that is lovely.”

Her comments come seven months after Debbie clarified reports she is ready to find love again, saying she’d been “misquoted” and was still grieving her loss.

She told OK! Online: “I’ve been quite misquoted this week as they said that I’m ready for love. What I said was that I hope I won’t be on my own for the rest of my life.

“And I’m just a person who lives each day as it comes and maybe along the line I might meet somebody but you know. But I’m not looking for it. I’m still recovering from grief.”

The star paid tribute to Paul in April, marking what would have been their 30th wedding anniversary.

She shared a picture from her wedding day with magician Paul on Twitter, and wrote: “30 years ago today I married this amazing man. Still miss him every day.”

30 years ago today I married this amazing man. Still miss him every day ❤ pic.twitter.com/ImRYRY5c0i

Debbie rose to fame as Paul’s assistant before they married in April 1988.

She has spoken out about how her appearance on Strictly Come Dancing last year helped her cope with the loss of Paul, and how he would have been so proud of her achievement.

“He would have loved it, absolutely loved it. If I did well he was always happy for me. He’d be looking down on me every week,” she told Loose Women.

“When Paul did it, I got more nervous for him than I did getting nervous for myself, as doing the show wasn’t really his thing. Every week I’d go and watch him, rigid with nerves for him, thinking, ‘will he keep in time with the music or even get through the dance?’ He did much better than I thought he did!”

Did you enjoy watching Debbie on Strictly? Leave us a comment on our Facebook page @EntertainmentDailyFix and let us know what you think!