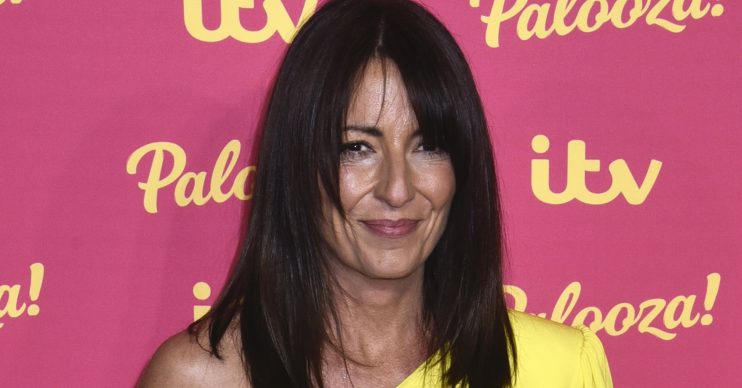 TV favourite Davina McCall has got some bad news to see in the New Year.

Davina, 52, who’s currently tearing it up on The Masked Singer, has had her ITV series, This Time Next Year, axed by the channel, according to reports.

The show challenges participants to change their lives around in 12 months.

The series has been running for three years.

The Sun reports that an insider said: “ITV decided a little while ago that This Time Next Year would not be returning.

ITV decided a little while ago that This Time Next Year would not be returning.

“Frankly there are only so many people you can find that want to change their lives so drastically and they feel they’ve taken the show as far as they can.

“Normally it would be in production by now but it won’t be coming back again.”

The show leaves behind a trail of emotional stories that left viewers in bits.

The tale of a six-year-old boy who walked for the first time after being diagnosed with cerebral palsy aged two, provoked tears from many.

He told Davina on the show: “I feel amazing. This is the beginning, my life’s changed so much.”