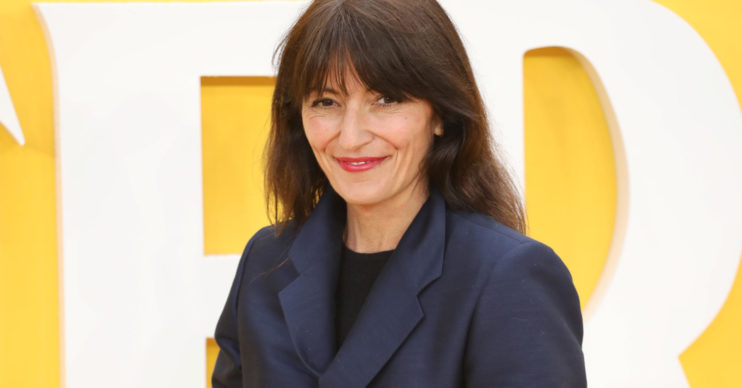 Davina McCall moves into her new £3.4million house after divorce

It's a 'fresh start' for the mum-of-three

TV’s Davina McCall has been spotted moving into her new £3.4million house in Kent – nearly three years after her divorce from Matthew Robertson.

The 52-year-old host is hoping the property will bring a “fresh start” for her family.

Davina was pictured unloading her belongings into the property with the help of a removal company yesterday (June 12).

She was also joined by her teenager daughter, who assisted in carrying food and drinks into the new place.

It comes months after Davina first revealed she had sold her old family home.

She told woman&home magazine in February: “I’m building a house! My kids and I have been renting and we were trying to find a plot of land. So we’re doing it together.

“This year is going to be super stressful, but really fun. It’s the next phase of our lives – a house that we’ve all built and everyone gets to choose how they want their bedrooms.”

Davina continued: “We’re unbelievably lucky. It was tough for the kids after we sold our house after Matthew and I split up, so it’s nice to say, ‘fresh house, fresh start’.”

The telly favourite split from her husband of 17 years in November 2017 and the pair share three kids together.

In a statement confirming the news, Davina said the couple’s “amazing children” were their priority during the “difficult time”.

She has since found romance with former hair stylist Michael Douglas, with the pair going public last year.

Last month it was revealed the Davina would be back to host Big Brother to mark its 20th anniversary.

Big Brother’s Best Shows Ever will round up all of the reality show’s finest moments and begins on E4, Sunday, June 14.