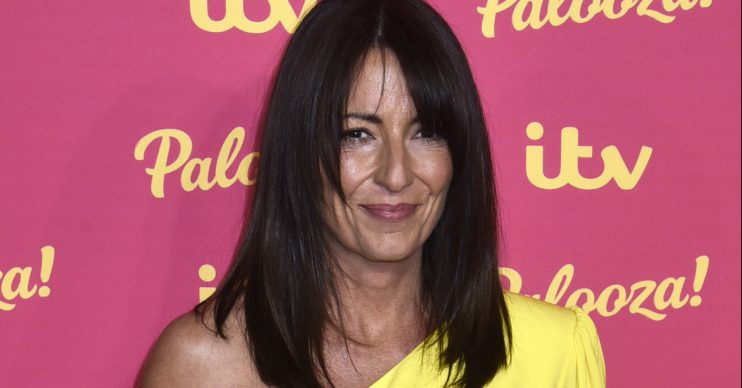 The Masked Singer star Davina McCall has revealed that she’s making plans for a “fresh start” following her divorce from husband of 17 years Matthew Robertson.

Now Davina has outlined her plans for a fresh start – and it involves building a new home for the former Big Brother presenter to share with her three kids.

Speaking to Woman & Home, Davina revealed she’s devised a way for herself and the kids to stay positive after the sale of their family home.

Read more: The Duchess of Cambridge stuns in glittering recycles gown at the BAFTAs

Davina revealed: “I’m building a house! My kids and I have been renting and we were trying to find a plot of land. So we’re doing it together. This year is going to be super stressful, but really fun. It’s the next phase of our lives – a house that we’ve all built and everyone gets to choose how they want their bedrooms.”

This year is going to be super stressful, but really fun. It’s the next phase of our lives.

The TV presenter revealed that it was “tough” for the kids when they sold the family home so “it’s nice to say fresh house, fresh start”, she revealed.

Davina and Matthew tied the knot in 2000 and renewed their vows in 2015, only to sadly split just two years later.

Last summer, she stepped out with her old pal, hairdresser Michael Douglas, sparking rumours of a romance between the pair.

They recently launched their Making The Cut podcast together, too.

The star also revealed how she stays grounded, despite her roles on prime-time television.

“My kids keep my feet on the ground, they don’t care who I am, they just need their stuff washed for Monday!” she quipped.

She also gave a rare insight into her family life and her happiness.

Davina revealed: “There’s a great phrase, you’re only as happy as your unhappiest kid,” she said. “And mine are happy so everything is good.”

The star raised eyebrows on ITV’s The Masked Singer this weekend when she wore a number of kirby grips at the front of her hair.