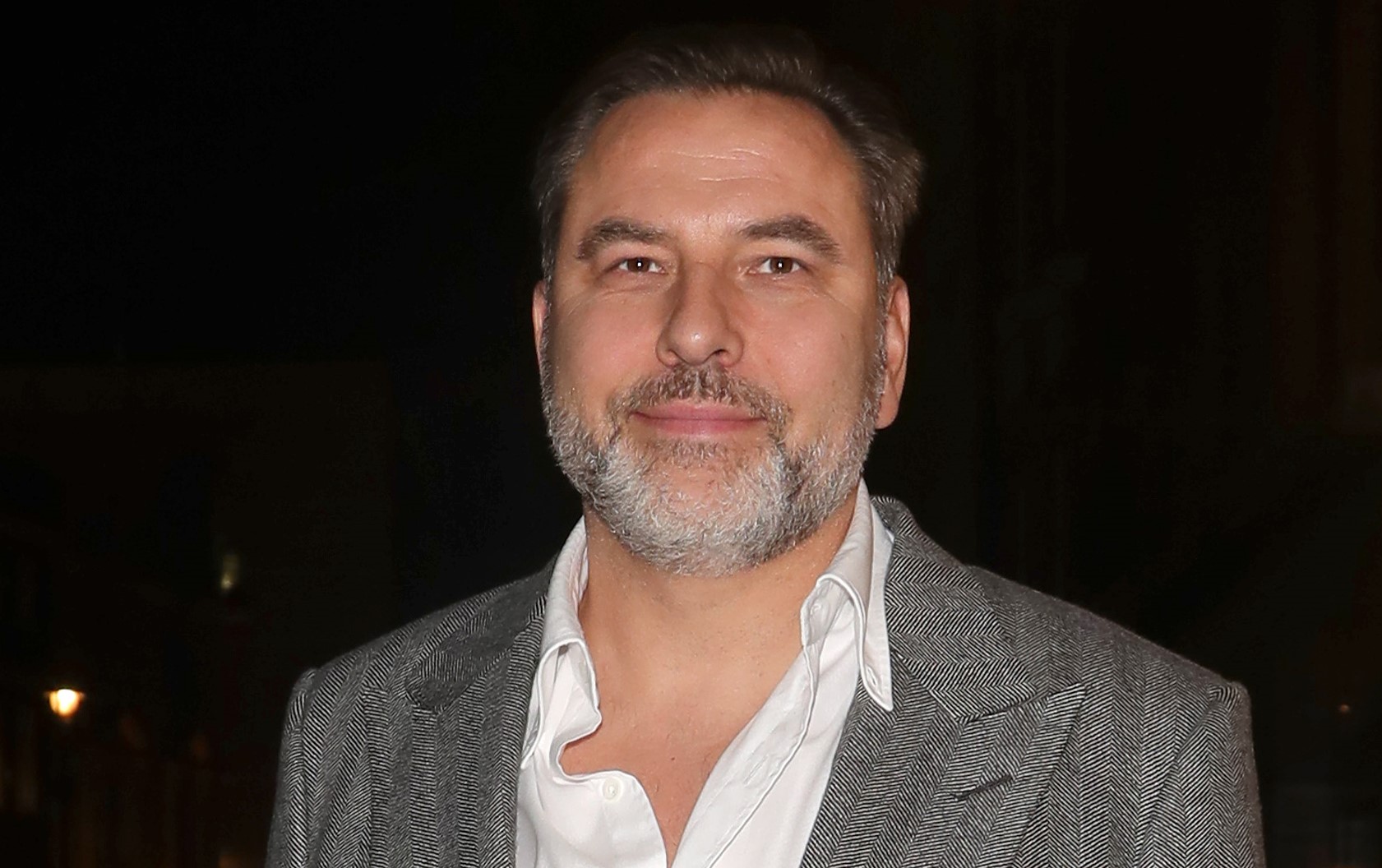 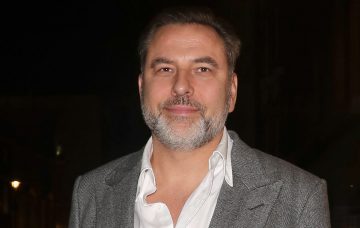 David Walliams has introduced his new puppy to fans on social media.

The Britain’s Got Talent judge, 47, shared a snap to Twitter showing himself holding the tiny pup and his other dog, Bert.

He also posted a snap of himself cradling Ernie, with the caption: “In love.”

Fans couldn’t get enough of the adorable pup with one person tweeting: “This kind of cuteness should come with a warning. I’ve been blinded now.”

Another said: “That is so amazing! We’ve always said our Bert needs an Ernie! Congratulations, your boys will love each other.”

A third added: “Congratulations on your cute new arrival.”

David has appeared to name his two dogs after Sesame Street duo Bert and Ernie.

The comedian is currently filming for the new series of Britain’s Got Talent alongside his fellow judges Alesha Dixon, Amanda Holden and Simon Cowell.

FYI, the golden buzzer sends the act on stage straight through to the live shows.

Each of the judges plus hosts Ant McPartlin and Dec Donnelly can only use it once.

In a video shared on the official BGT Twitter account, David said: “I have just pressed my Golden Buzzer and I think it’s one of the most magical acts I’ve ever seen on Britain’s Got Talent.”

“I just pressed my golden buzzer. I feel so happy. I feel amazing. It was so good,” Alesha said in a backstage video shared on Twitter during filming in London last month.

Ant and Dec later tweeted: “We hit our @BGT Golden Buzzer today. It’s a real good’un. You’ll have to wait to see who it is tho…. #BGT.”