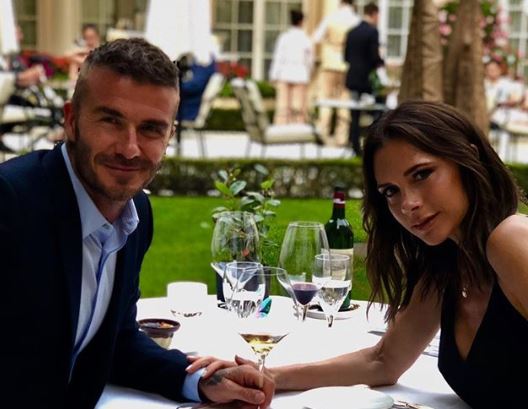 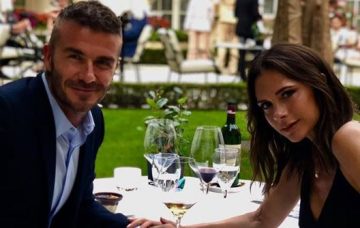 The former footballer admits the showbiz power couple’s 19-year union has become “a little more complicated”, because they have been married for so long.

He said: “To have been married for the amount of time that we have, it’s always hard work.

“It becomes a little more complicated.”

David, who has kids Brooklyn 18, Romeo 16, Cruz, 13, and seven-year-old Harper, with Victoria, has also opened up about fatherhood, admitting he appreciates the “little things” in life.

In a teaser trailer for a chat with Australian TV show The Sunday Project, the 43-year-old star added: “Sometimes it’s the little things that make the biggest difference.

“I’ve noticed that with my children.”

Fashion designer Victoria, 44, recently insisted she and her ex-England captain husband are “stronger together” than they would be on their own, and the couple have “respect” for their family unit.

She told Vogue: “We both realise that we are stronger together than we are as individuals.

“It’s all about the family unit. We are much stronger the six of us, than we would be if we were individuals. We respect that family bond and that is key.”

What’s more, the pair have become used to “ignoring the nonsense” some people spout about their union.

She added: “People have been making things up about our relationship for 20 years, so David and I are pretty used to ignoring the nonsense and just carrying on as normal.

But these things have a wider effect on the people around us, and that’s unfair.”

David Beckham’s interview on The Sunday Project will air on Sunday 21st October.

Do you think marriage becomes “more complicated” the longer it continues? Leave us a comment on our Facebook page @EntertainmentDailyFix and let us know what you think!