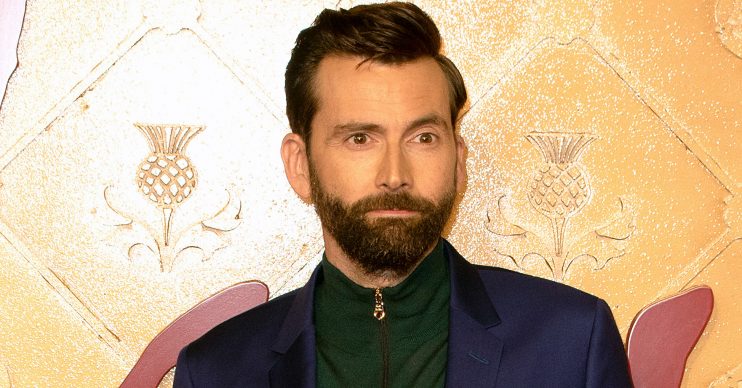 Actor David Tennant has welcomed a fifth child with his wife Georgia.

The post included two snaps and a reference to David’s BBC series Good Omens, with one of the pics showing his co-star Michael Sheen carrying his own baby daughter, who arrived last month, and the other showing David striking a similar pose with their newborn.

Georgia captioned it: “An angel, a demon and a couple of babies. What could possibly go wrong?”

Fans rushed to congratulate the pair, with one gushing: “Congrats! To the new mothers and fathers!

Another, clearly a Good Omens fan, said: “You should make sure the babies don’t switch. You might get an Anti-Christ out of it.”

A third wrote: “Words cannot express how perfectly cute this is! Congratulations!”

Someone else joked: “Congrats, but if the world ends, I’m blaming you.”

“Those babies are gonna be best mates,” insisted a fifth.

Georgia’s latest pregnancy was revealed in May, when David appeared on The Late Late Show.

The chat show’s host, comedian and actor James Corden, said on the programme: “David, we were just talking backstage, this is blowing my mind. You have four children already, your oldest is 17. You just told me you and your wife, the lovely Georgia, are expecting your fifth child.”

The announcement received cheers from the audience. After, David admitted their growing family had become a cause for concern in their eldest, Georgia’s son, Ty, whom David adopted the same year they got married in 2011.

He joked that Ty had been giving his parents “lectures on birth control”.

The Harry Potter actor said: “I know! Five is a lot. What’s really weird about it is we’re now getting lectures on birth control from our 17-year-old son.

“And that’s definitely meant to be the other way around.

James – who has three children with his wife, Julia Carey – asked how David manages to keep up with his children’s birthdays, as he always seems to be planning for someone’s special day.

David told the Gavin & Stacey star: “Yeah, and then you add to that school concerts and sports days and I mean… It’s too much.”