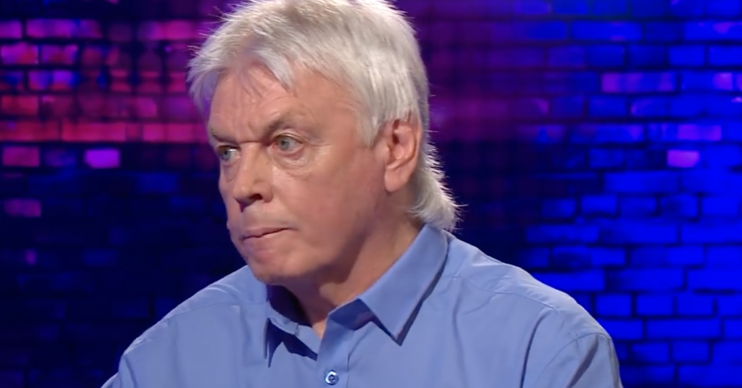 What is David Icke’s coronavirus theory and is he under investigation?

Ofcom are assessing whether to investigate the conspiracy theorist

His recent London Live interview in particular caused uproar and Ofcom are now deciding whether to take action.

But what is David Icke’s coronavirus conspiracy theory and why is it so dangerous?

David has sensationally claimed that there is a link between coronavirus and 5G.

He has suggested that 5G is in fact spreading the virus – not humans.

“This is not like a bacterial infection,” he said. “There are two ways to put ‘viruses’ into the body.

“One is vaccinations where you are using human and animal genetic material – the other is 5G.

“What 5G does is it poisons the cells through this fantastic electromagnetic power.

“And when it does so, the cells start secreting exersomes which they have renamed a virus called COVID-19.”

Why is David Icke under investigation?

Ofcom is assessing David’s London Live interview as a priority after receiving 19 complaints.

A spokesperson said: “It’s important that potentially misleading information about coronavirus is not broadcast on TV or radio.

“This includes inaccurate claims about potential causes, symptoms, and treatments for the virus.”

Ofcom will shortly confirm whether an official investigation will be launched.

The government has stressed that 5G does not cause coronavirus and warned of the dangers of spreading false news.

He said: “Clearly that station is regulated by Ofcom and I would expect Ofcom to take appropriate action.

“Clearly they are independent but I will be in touch with them to understand what action they are taking in respect to that.”

Many people have expressed concerns over 5G and its rumoured links to cancer.

According to WHO and the IARC, 5G is “possibly carcinogenic”.

However, this is because scientists have not be able to prove for sure that it doesn’t cause cancer in humans.

To put this into perspective, talcum powder and picked vegetables are also in the same category.

The government also stated that “the overall exposure is expected to remain low”.

What do you think of David Icke? Did you watch his interview? Leave us a comment on our Facebook page @EntertainmentDailyFix and let us know.