David Beckham was thrilled to be reunited with son Brooklyn in New York last night, enjoying a slap-up pizza dinner together.

But a photo he posted to Instagram from the restaurant, showing the pair with matching beaming smiles, has riled fans up the wrong way!

Can you see why?

Feet on the table? Just no! (Credit: Instagram @DavidBeckham)

Yup. You got it. Their shoes are resting on the table. The same table that other people have to eat from!

Needless to say, certain fans were NOT happy and took to Becks' Instagram comments to air their grievances.

One wrote: "Get your feet off the table! Other people have got to eat there."

Another said: "Quite rude to have your feet on tables in a restaurant to be honest!"

Get your feet off the table! Other people have got to eat there.

A third wrote:  "Why do you feel the need to put your feet on the table?! #manners."

And a fourth agreed: "I am a big fan of you, but please don't put your foot on the table. It is rude."

Meanwhile, a fifth said: "Sorry Becks but people want to eat off those tables, come on get them shoes off, lad ????

And a sixth wrote: "Table is for food not foot. Lol."

There were many more in the same vein, all pretty much telling the Beckham boys to keep their feet on the ground when they're out in public!

Others, however, focused on the positives and said it was good to see David and Brooklyn looking so happy, calling it a lovely father-son moment.

Becks' visit to New York came after he admitted in a new interview he couldn't help worrying about his children - like all parents.

And not only has Brooklyn flown the nest, he's also flown the country, leaving the UK for New York, where he's studying photography at a prestigious college.

So you can forgive poor Becks for feeling worried!

In a recent interview with Evening Standard, he said: "When you have children - young children and older children going to university in America - you are of course concerned and worried.

"What are their lives going to be like? That’s my main concern."

Becks added he also has concerns about the current political world, saying: "Obviously there are a lot of other things in terms of how businesses are going to survive, how people from Europe and other parts of the world are going to cope with changes.

"Hopefully that is going to be worked out. But in this current climate it’s uncertain.”

Becks has concerns for his kids (Credit: Instagram @DavidBeckham)

Brooklyn swapped the UK for the US in September, after signing up to further his photography dreams at a New York design school.

He has admitted in the past that mum Victoria found his departure from the family home difficult.

“I’m nervous, and my mum’s upset about me leaving, but it’s really exciting," he told GQ. 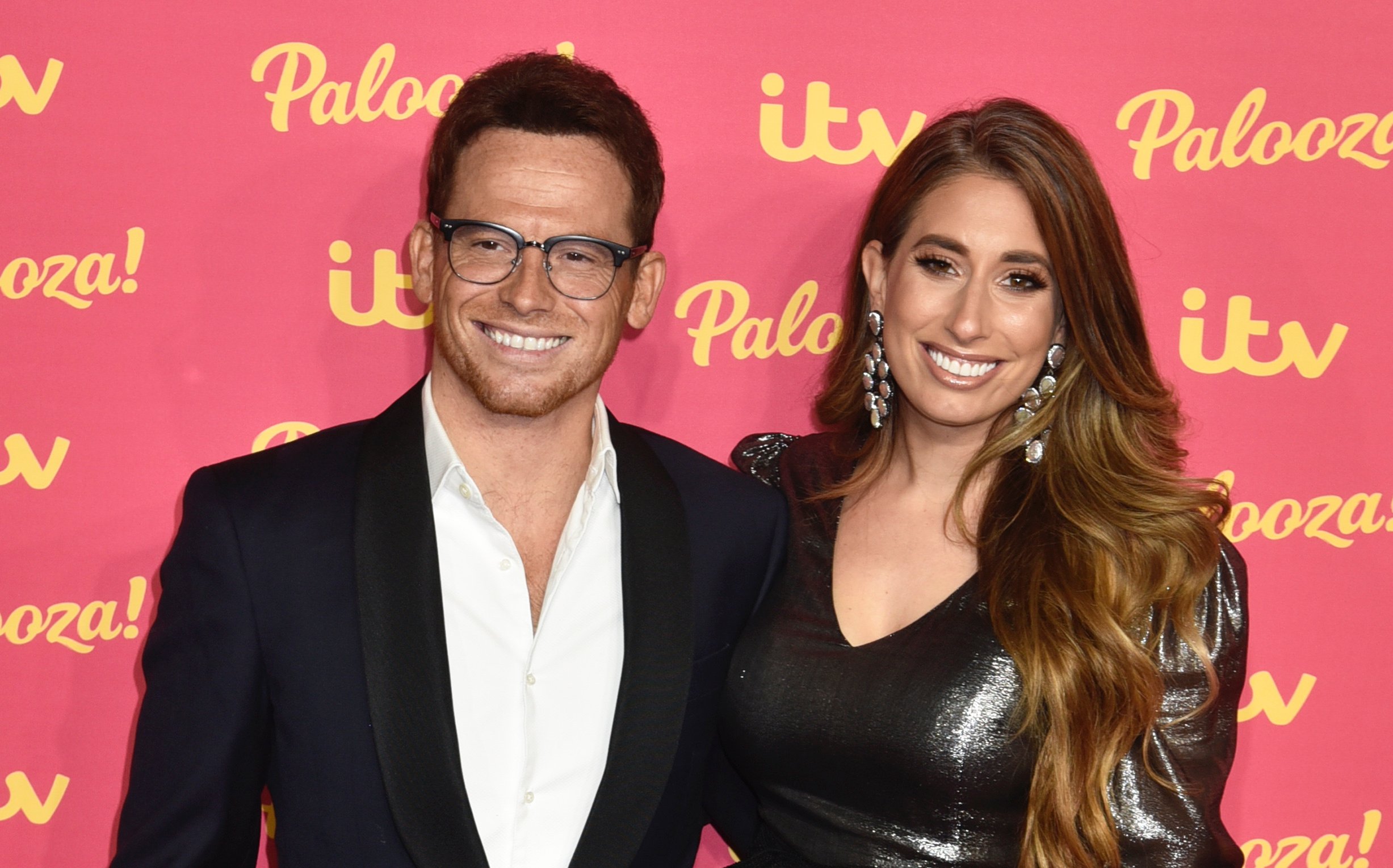