Not only is he a doting dad to his own kids, David Beckham is also a loving uncle to his baby niece, Peggy.

David's sister, Joanne, took to Instagram to share a photo of the former footballer cradling and rocking the tot.

Joanne praised David, 43, for being an "amazing dad" to his four children as well as a "caring uncle" to her daughter.

Not only is he an amazing dad, he’s the most caring and loving uncle!

"Peggy is such a lucky girl, she loves uncle David just as much as me."

Fans went crazy over the snap and gushed over the bond David shares with his niece.

One person wrote: "Wow, what a guy," while another said: "Joanne, you are so lucky to have such an amazing big brother."

A third added: "OMG how adorable." 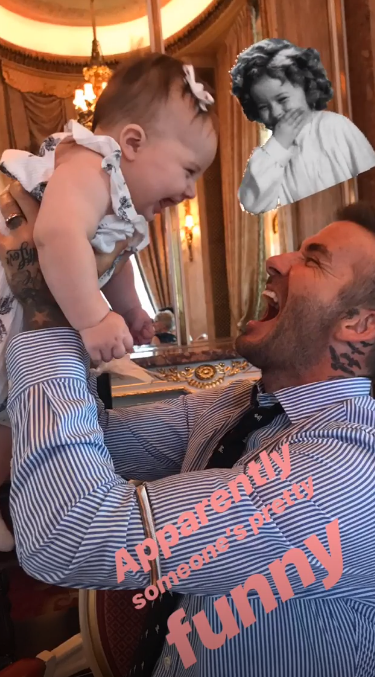 Fans couldn't get enough of David being a doting uncle to Peggy (Credit: Instagram)

The couple, along with Harper's older brothers, all paid tribute to her on social media.

Joanne also took to Instagram to pay tribute to her niece with the sweetest photo. 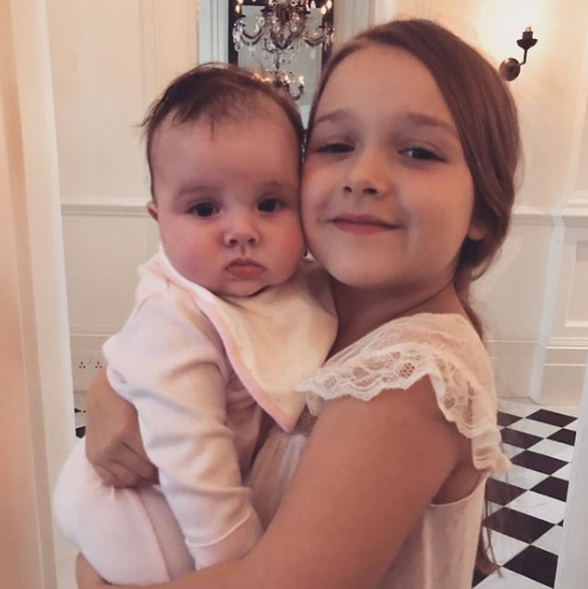 The snap sees Harper being a doting big cousin to Peggy.

Joanne captioned the picture: "P R I N C E S S... happy 7th birthday to this precious little girl Harper, it seems like yesterday we was all fighting for cuddles when you was born.

"Funny, caring and the best cousin to Peggy! We love you."

Do you have a big family? Leave us a comment on our Facebook page @EntertainmentDailyFix and let us know what you think! 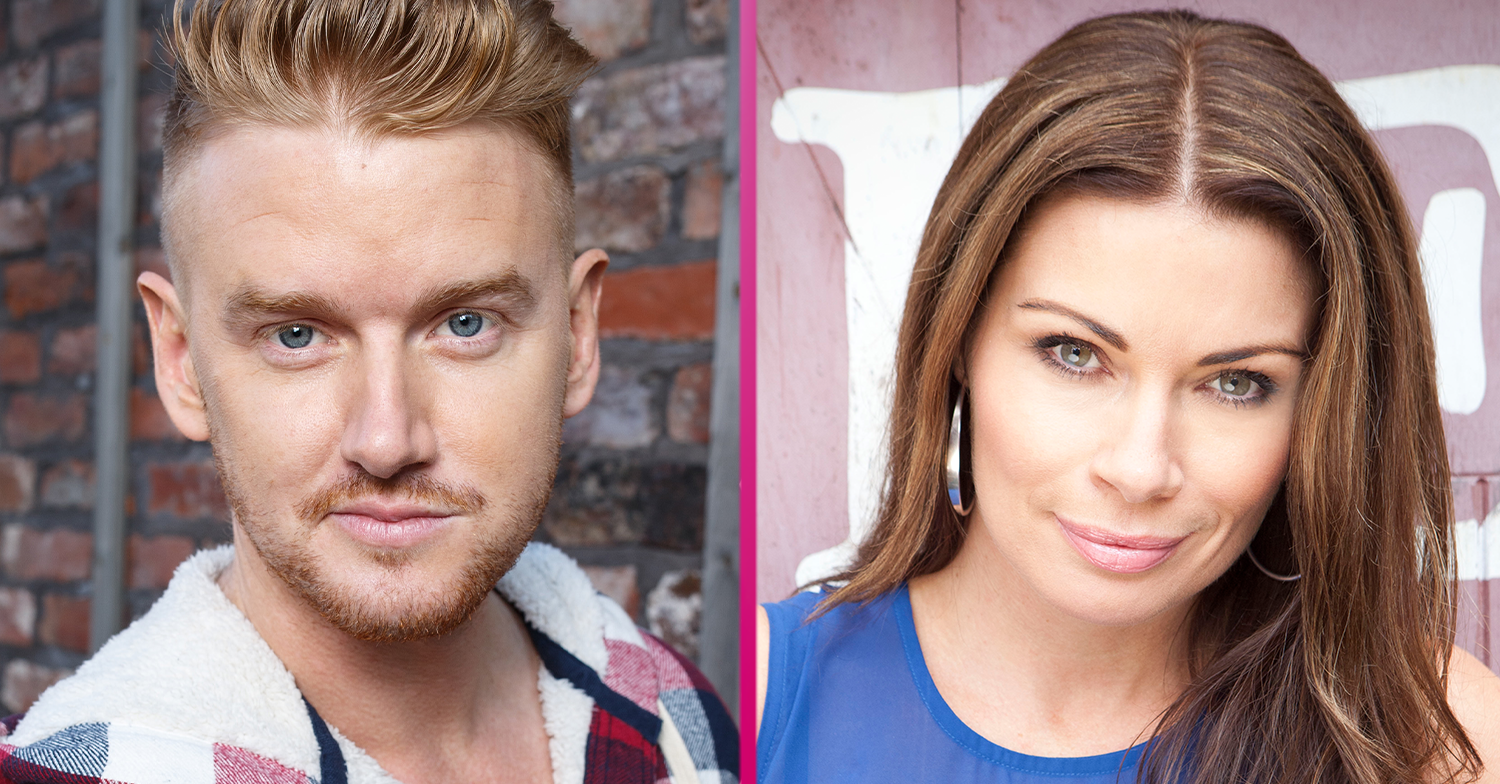