Football legend David Beckham has delighted fans by giving himself a buzz cut during the coronavirus lockdown.

David, who was famed for changing his hairstyle during his sporting glory days, reached for the clippers on Friday night (April 3, 2020) and shaved his barnet off entirely.

The dad-of-four, 44, has been sporting longer hair for several years - but now it is all gone.

Just had to be done ✂️ #stayhome #staysafe #staystrong GOODNIGHT 🌙

Showing off his new skinhead on Instagram, David said: "Just had to be done ✂️ #stayhome #staysafe #staystrong GOODNIGHT."

Fans have flooded David's social media account with comments about his new 'do and many fondly remember it from times gone by.

In 2000, David made front page 'Short, Beck and Sides' news when he shaved his head.

One fan has now told him: "Us football fans know that you’re very familiar with this haircut!"

Another added: "Classic Beckham's back again." 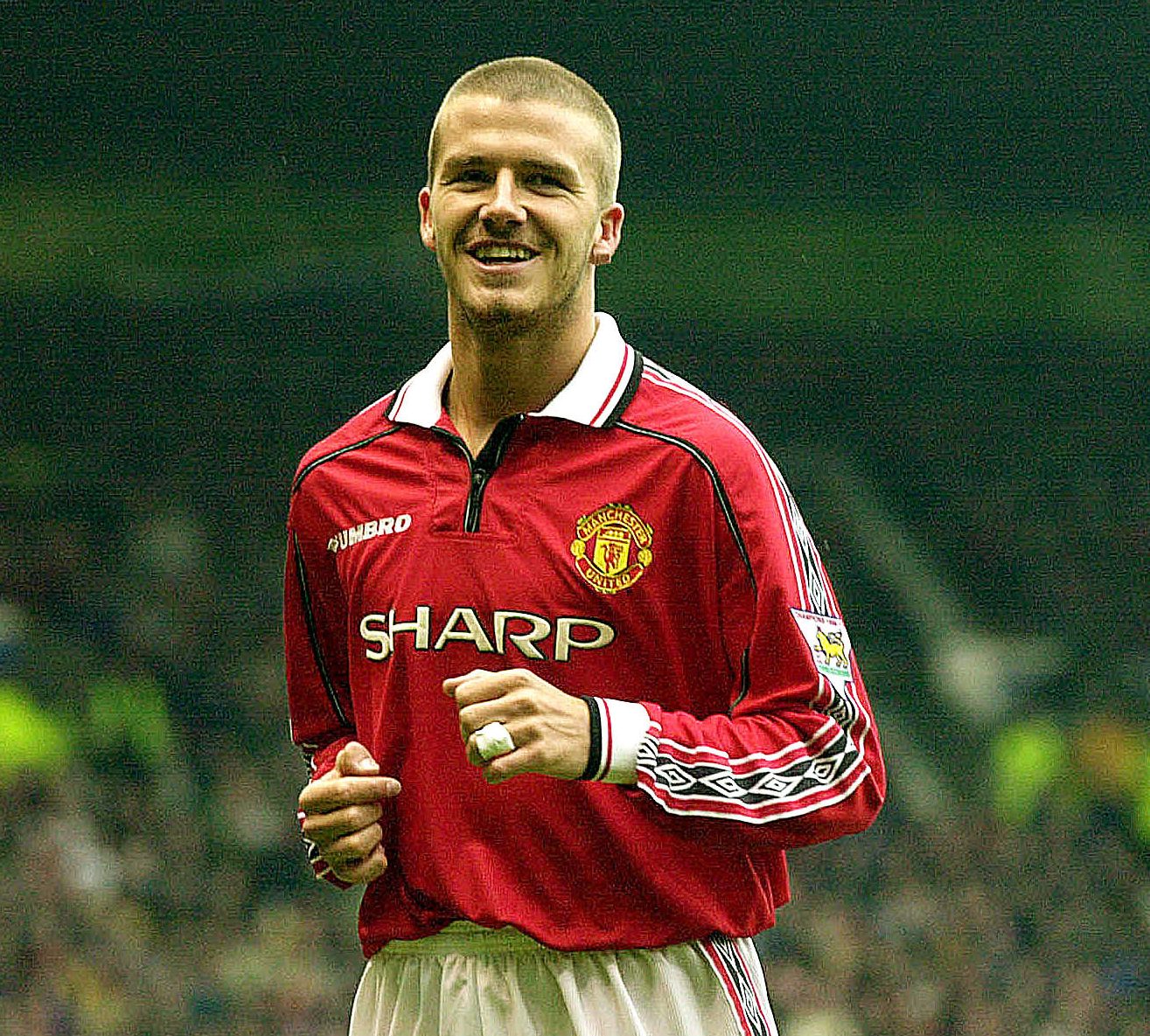 David Beckham shaved his head in 2000 during his Manchester United days (Credit: WENN)

Many have also joked about how men everywhere will now begin to copy his latest hairstyle, just like they used to during his footballing heyday.

"Now wait for every man to follow #sheep," one wrote.

A second said: "And just like that.... The skinhead is cool." 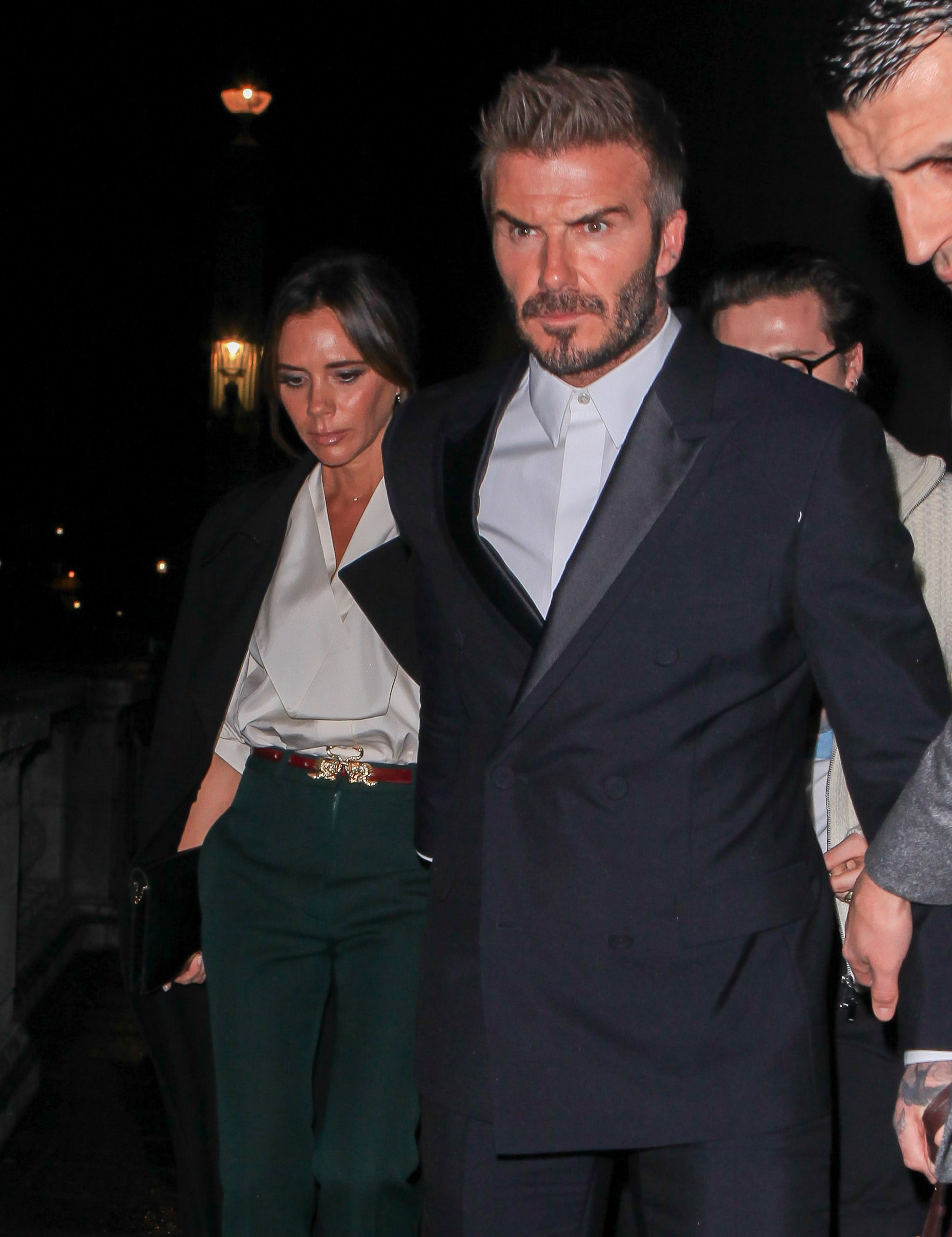 David, pictured in January, has not had such short hair in decades (Credit: SplashNews.com)

One mum even mused: "David don't, you’re encouraging men who will not look like you when they cue ball it - my lad being a prime example."

The Beckhams in lockdown

David is currently isolating in the Cotswolds with his wife Victoria, 45, and three of their four children.

While Romeo, 17, Cruz, 15, and Harper, eight, are safely with them, eldest son Brooklyn is stranded in the US.

Brooklyn, 21, had flown to the States with his girlfriend Nicola Petz but is now unable to fly back home to his family.

Victoria recently wrote on Instagram: "We are all missing @BrooklynBeckham so much as he remains in lockdown in the US."

Meanwhile, David, Victoria, Romeo, Cruz and Harper have all been taking part in the nation's Clap For Carers.

Each Thursday, the gang have stepped outside to applaud all people working on the frontline amid the coronavirus pandemic.

Alongside a video of the clapping, Victoria said: "Us Beckhams are all clapping to show our thanks to all the people who are working so hard for the NHS.

Us Beckhams are all clapping to show our thanks to all the people who are working so hard for the NHS.

"All the doctors, the nurses keeping us safe and working so so hard..."

David continued: "...away from your families, we are so proud of you guys. Thank you."