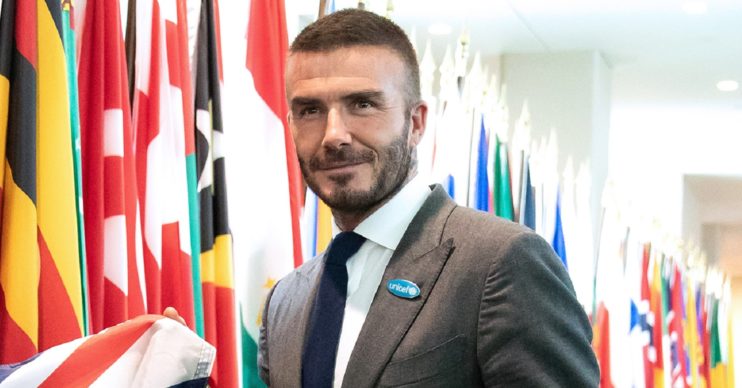 Former footballer David Beckham has impressed fans after showing off his new hair on social media.

The dad of four, 45, took to Instagram to reveals his new ‘silvery’ ‘do – and his followers love the look.

David shared a post earlier today (Wednesday, July 1) that told fans about a new watch they can get their hands on.

“My friends at @tudorwatch just released a new Black Bay,” he wrote in the caption. “Love the blue details on the #BB58 #BornToDare.”

In recent posts, the Inter Miami CF co-owner has rocked a shaved look akin to what he wore years ago.

But in his latest picture, he appeared to have switched it up with a longer, dyed style.

“Nice hair,” said another, alongside a pair of fire emojis.

“Looks quite smart on him,” a third observed.

“Your hair is looking on point!” Someone else told him

A fifth commented: “Loving the hair!”

Your hair is looking on point!

“I love the silver hair,” another wrote, adding: “Suits you lots.”

Last week, he drew attention to it himself by telling fans about his latest disagreement with his wife, Victoria.

The ex Manchester United star posted a snap taken during a relaxing walk through the countryside near his Cotswolds home.

It showed him looking happy and relaxed in a pair of brown trousers, a loose green polo shirt and a comfortable-looking cardigan featuring a bold, colourful pattern.

He also wore a flat cap and leaned on the tall stick he likes to take out on his walks.

In the picture’s caption, David revealed that former Spice Girl Victoria, unfortunately, was not a fan of his cardigan.

But as he liked how it looked, he had decided to keep on wearing it. What’s more, fans took his side as they heaped praise on the outfit.

What do you think of David’s new hair style? Leave us a comment on our Facebook page @EntertainmentDailyFix and let us know.