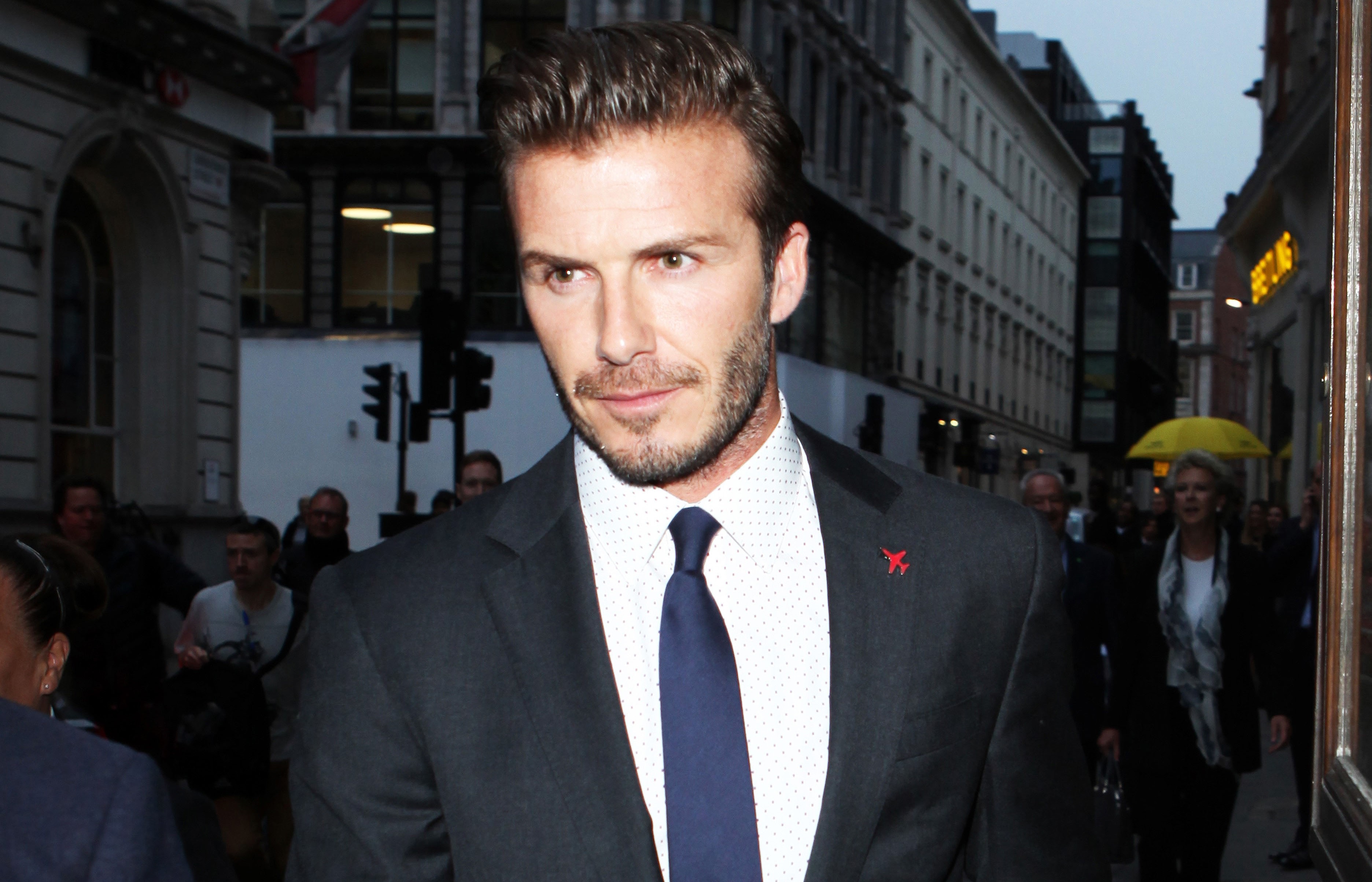 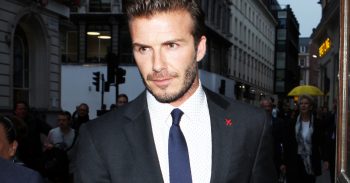 David Beckham mocked for tribute to the Queen on special occasion

The Queen turned 93 on Easter Sunday

David Beckham has been mocked by fans after he wished the Queen a happy birthday at the weekend.

Her Majesty turned 93 on Easter Sunday and celebrities and royal fans rushed to wish her a happy birthday.

Retired footballer David shared a string of snaps of the Queen, including one of himself meeting her. Click here to see the post.

Alongside the snaps, David wrote: “Happy Birthday your Majesty Thank you for always being the inspiration our country deserves.

“Have the most amazing day @kensingtonroyal @sussexroyal.”

Fans were quick to poke fun at David, with many joking about his efforts to receive a knighthood.

One person commented: “You’re not getting knighted,” followed by a laughing face emoji.

Another wrote: “You’re not getting knighted David give it a rest,” while a third quipped: “You really want that knighthood don’t you Dave.”

David has met members of the royal family on several occasions.

He has visited Buckingham Palace, teamed up with Prince William for United for Wildlife and is an ambassador for Prince Harry’s Invictus Games.

The star also attended Harry’s wedding to Meghan Markle in May last year alongside his fashion designer wife Victoria.

The Queen celebrated her 93rd birthday on April 21, surrounded by members of the royal family.

She attended an Easter Sunday service at St George’s chapel in Windsor Castle, along with members of the royal family including Kate, William and the Duke of Sussex, Harry.

To mark his first birthday, three official photos of the tot were shared to the Palace’s Twitter page, showing little Louis smiling in the grounds of the family’s home on the Queen’s Sandringham Estate in Norfolk.