David Beckham has laughed off the suggestion he's indulged in a bit of cosmetic surgery and firmly claimed he will NEVER follow the trend of wanting a bigger bum.

The 42-year-old retired footballer is arguably looking even better with age but it's all down to good genes and taking care of himself, rather than a bit of surgical help. 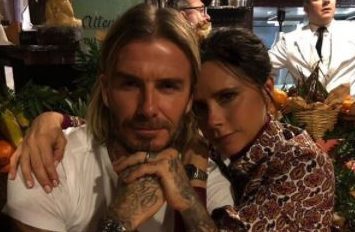 Chatting to ES Magazine, he said cosmetic surgery wasn't for him, although he wasn't bashing anyone who did go under the knife.

"So definitely cosmetic surgery might be okay for some people; I'm not saying it's bad," he said.

"But for me, personally, never. Never! I have no interest in doing anything like that, ever. Growing old gracefully is my thing. I would never inject my face. Or my backside, obviously."

I would never inject my face. Or my backside, obviously. 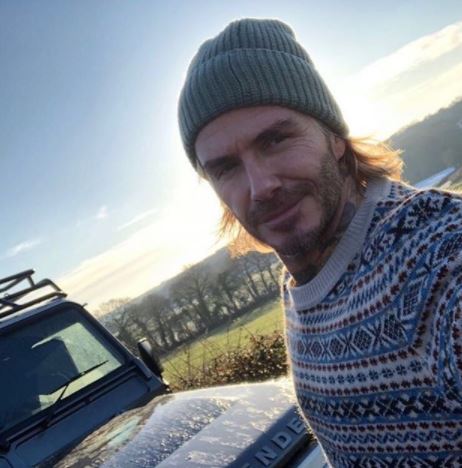 We imagine a few fans may be keeping an eye on Mr Beckham's rear end just to make sure he sticks to that vow! 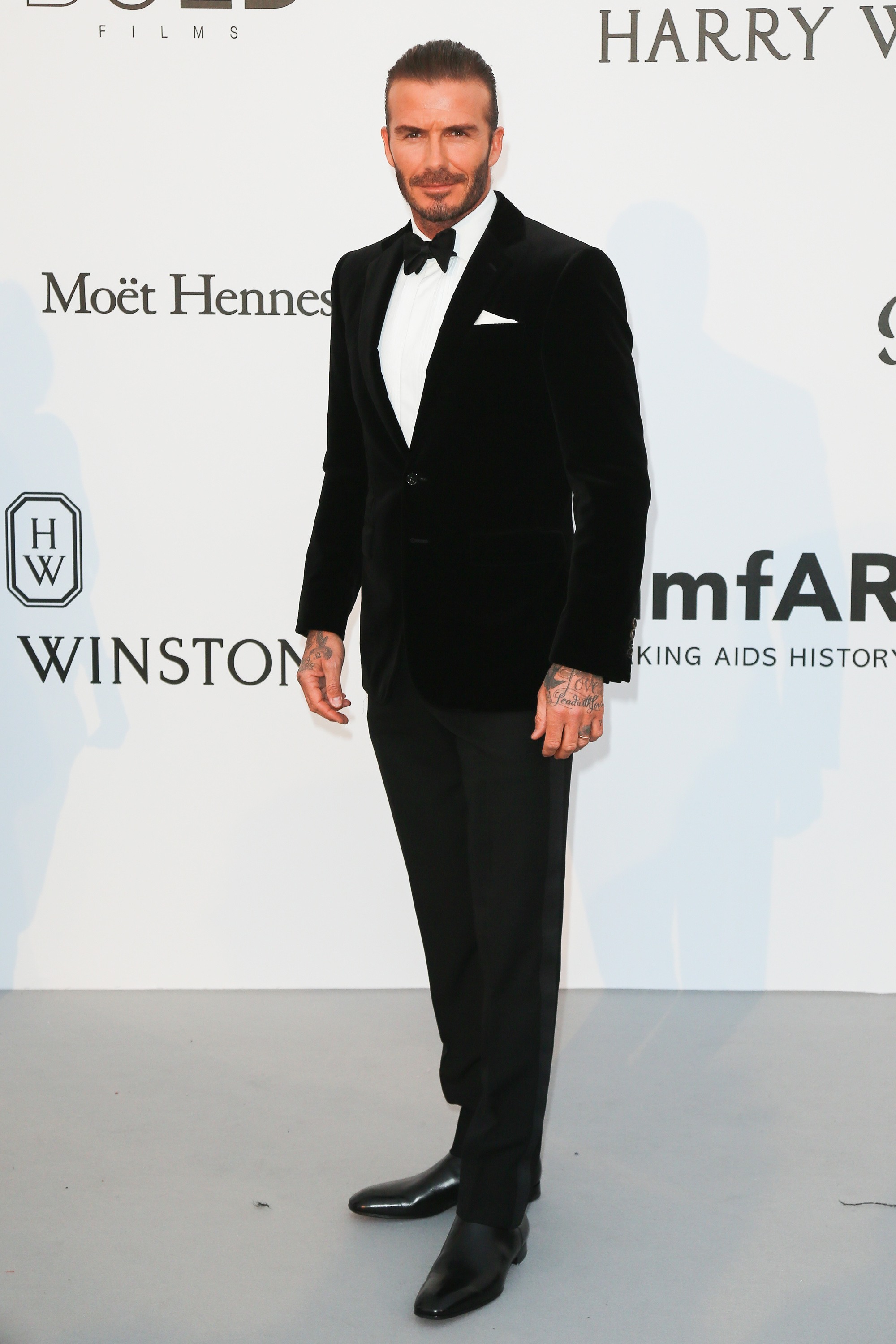 It's not the first time Becks has denied enhancing his good looks with surgery.

Last year, when a fan commented on Instagram that "Botox looks good" on him, he quickly replied: "I don't agree with Botox, Miss, but I'll take it as a compliment."

While Becks doesn't fancy going under the knife himself, his wife Victoria, 43, has admitted having a boob job.

Victoria has said she regrets having a boob job (Credit: FameFlynet)

The former Spice Girl confessed last year to having enhanced her bust in her younger years, a decision that she now regrets.

In a letter to her 18-year-old self penned for Vogue, she said: "I should probably say, don't mess with your boobs. All those years I denied it - stupid. A sign of insecurity. Just celebrate what we've got."