National treasure David Beckham is reportedly getting set for a whole new career - as a TV chef in the US. 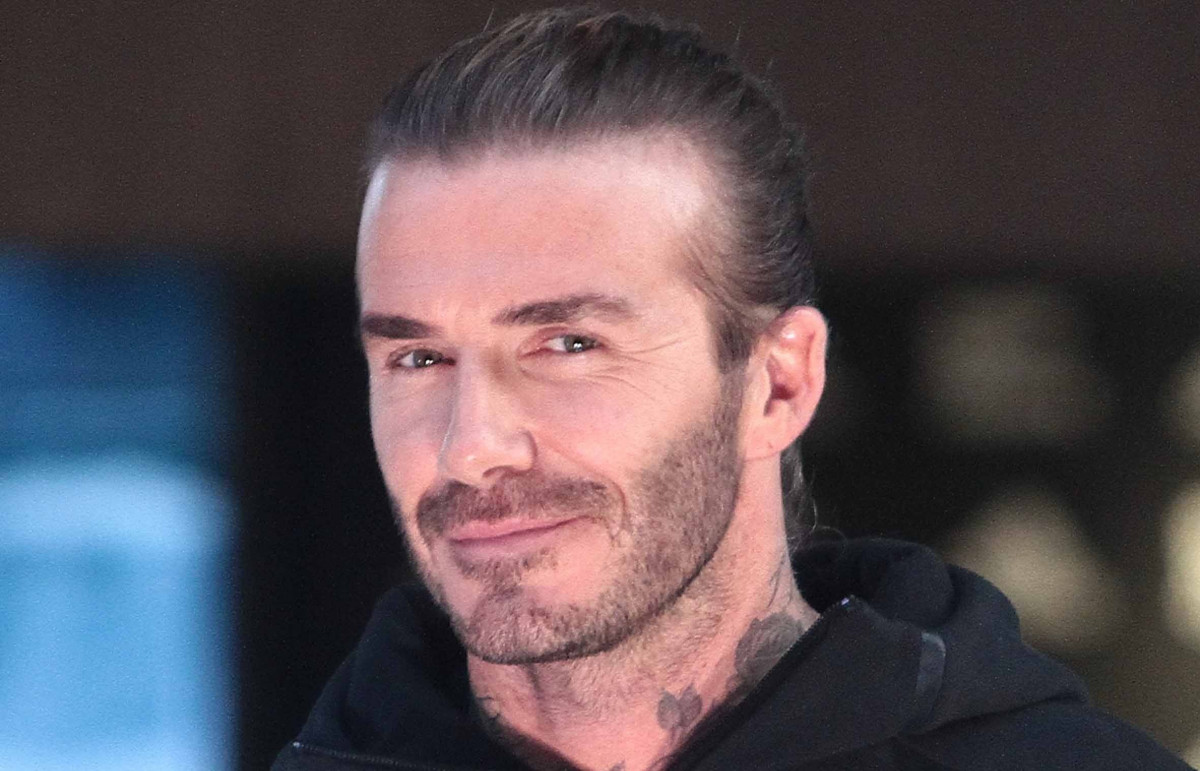 According to the Daily Star Sunday, Food Network is making plans for a series staring the footballer.

The series would consist of short, 10 to 15 minute slots featuring David sharing healthy recipes for smoothies and quick meals.

The Star's source says the network see him as more than just a celebrity gimmick and want to trade on the nutritional expertise he gained through his football career. 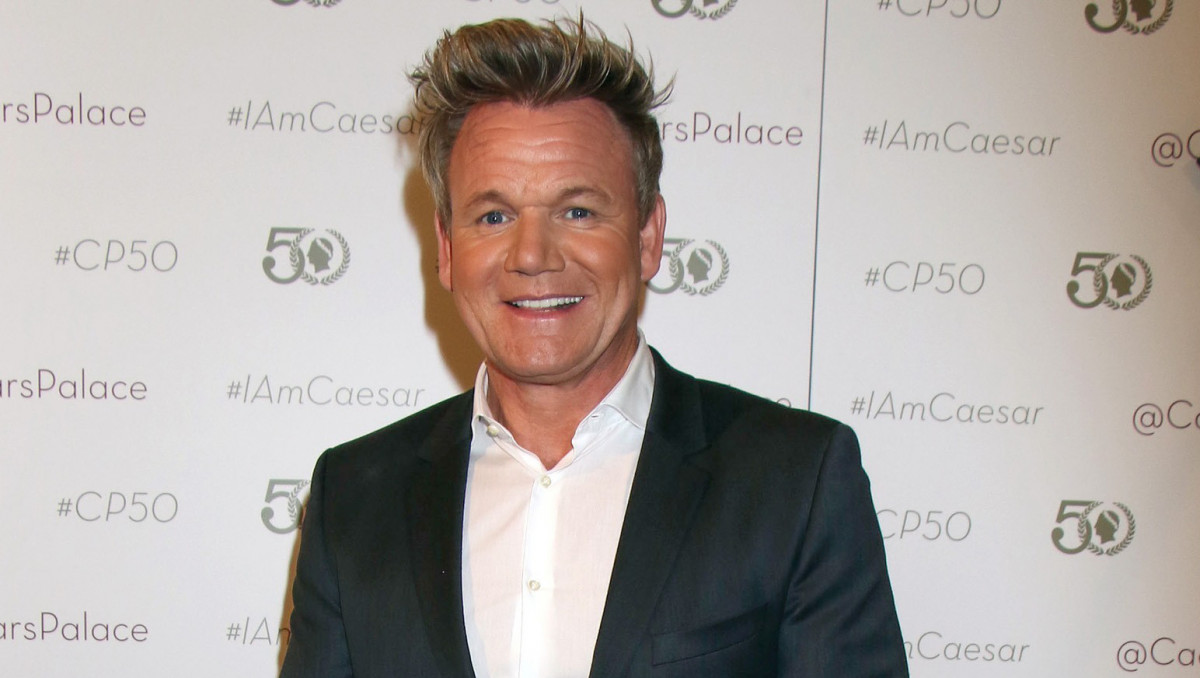 TV bosses were impressed with his appearance on pal Gordon's show (Credit: Flynet)

"He’s not just another celebrity guest star having a quick laugh in a cookery show," the source says. "David is the real deal and has an extensive knowledge of fitness nutrition from his playing days."

The series could be sets of standalone episodes, or may be worked into an existing show.

He’s not just another celebrity guest star having a quick laugh in a cookery show.

He's spoken about his love of cooking before, speaking to the Times about his obsession with making the perfect risotto back in 2013. 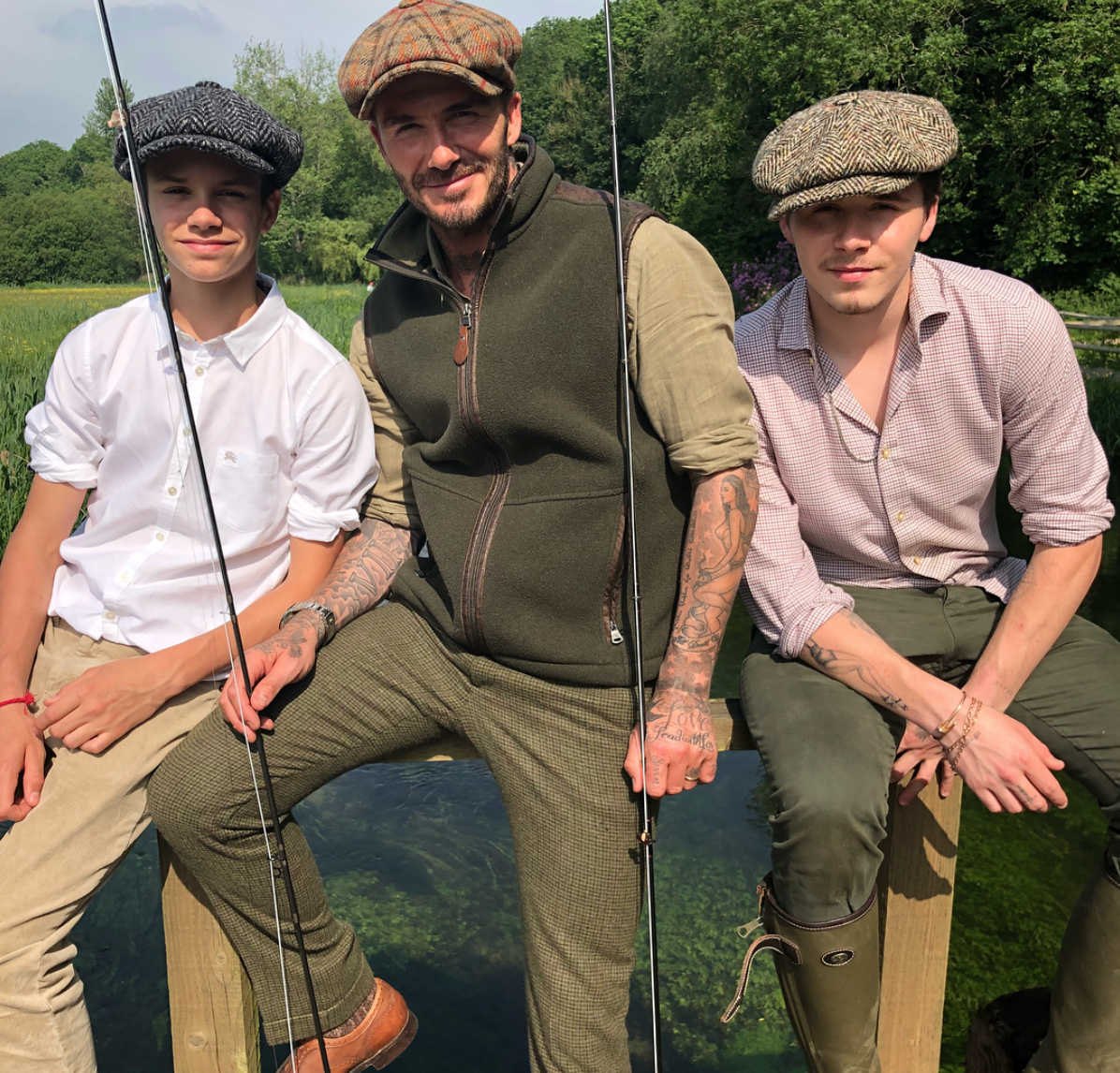 David learned to cook in Italy and frequently cooks for his family (Credit: Instagram)

"I was obsessed with perfecting risotto because it’s really difficult; you have to constantly stir and add ingredients," he said.

"I love cooking. It relaxes me. The kids love it, too, particularly when I make Milanese risotto with saffron."

In addition, he's worked with personal trainer Tegan Haining, who has a reputation for creating delicious and healthy smoothies.

"Tegan’s recipes for power drinks are legendary and I’m sure David would want to appeal to fitness enthusiasts as well as foodies by featuring them on his mini- show," the source said.

David's US representatives told The Star they would not discuss the reports until there was a formal announcement.

Do you want to see David as a TV chef? Leave us a comment on our Facebook page @EntertainmentDailyFix and let us know what you think!